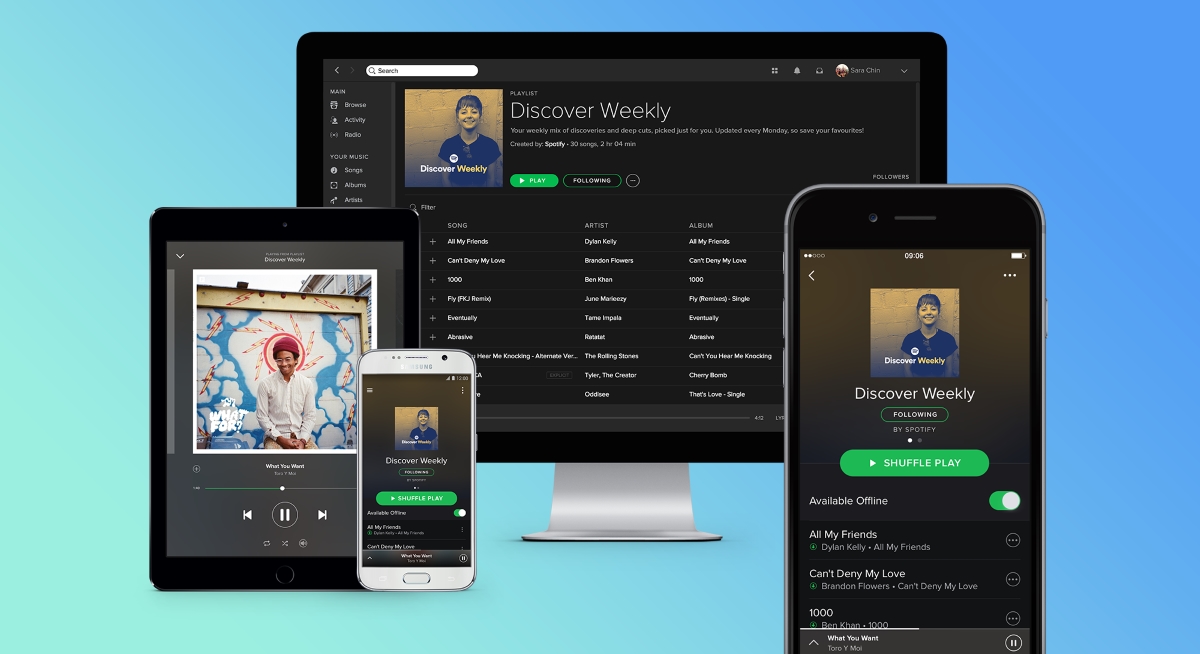 Spotify is reportedly set to arrive in India­ in the first quarter of 2019 – after the world’s largest music streaming service successfully secured deals with many of the nation’s major rights holders over the last few months.

Word of Spotify’s move into India comes two weeks after the platform launched to 13 markets in the Middle East and North Africa, including United Arab Emirates, Saudi Arabia, Kuwait, Oman, Qatar, Bahrain, Algeria, Morocco, Tunisia, Jordan, Lebanon, the Palestinian Territories, and Egypt. This brought the number of markets it operates in up to 78 in total. And it looks like it that number will soon be 79.

According to an initial report from Variety, later confirmed by sources to Bloomberg, Spotify will launch in India at some point over the next six months. It is believed the service will launch in India with an extended free trial period for its premium subscription, longer than the 30-day period we’re used to seeing.

Earlier this year, Spotify opened up an office in Mumbai, hiring hundreds of people, and seems to recognise the opportunity that exists with India being one of the fastest-growing music markets in the world.

The Indian market is already dominated by local services such as Saavn, Gaana, Airtel Wynk, and Hungama, as well as US services like Apple Music, Amazon, and Google Play. In fact, the most popular online music source in the nation is YouTube.

To make its entry into the country a little easier, Spotify had reportedly eyed the potential acquisitions of both Saavn and Gaana. But, after failing to secure either deal, it’s entry into India is going to have to be built from the ground up.