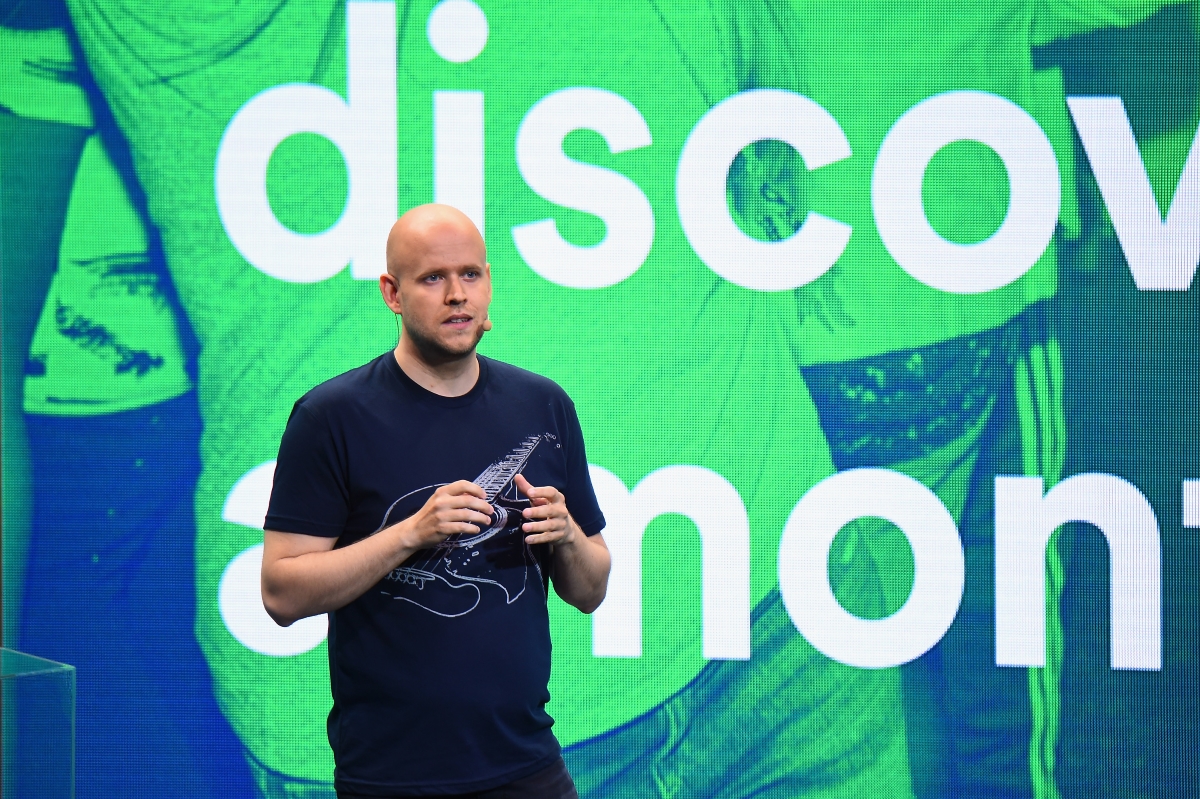 Spotify has filed a complaint with the European Commission against Apple, accusing the company of deliberately disadvantaging app developers through its App Store rules that “purposely limit choice and stifle innovation at the expense of the user experience”.

Writing in a blog post, Spotify CEO Daniel Ek announced the unfair competition complaint against Apple. As an example, he highlights that Apple requires digital services to pay a 30 per cent tax on purchases made through Apple’s payment system, stating that paying this tax forces Spotify to increase the price of its Premium membership. Moreover, if Spotify bypasses the system, Apple “applies a series of technical and experience-limiting restrictions”, which in some cases includes not being able to send emails to customers who use Apple and locking digital platforms out of services such as Siri, HomePod, and Apple Watch.

“Apple operates a platform that, for over a billion people around the world, is the gateway to the internet. Apple is both the owner of the iOS platform and the App Store—and a competitor to services like Spotify. In theory, this is fine. But in Apple’s case, they continue to give themselves an unfair advantage at every turn.”

Spotify states that it doesn’t expect special treatment from Apple, just the same treatment offered to app that don’t have to pay the tax, such as Uber and Deliveroo.

It has asked for apps to be able to compete fairly based on their merits, not based on who is running the app store; consumers to not be locked into using specific payment systems; and that app stores should not be allowed to control communications between platforms and their users.

“Let me be clear that this is not a Spotify-versus-Apple issue,” Ek continues. “We want the same fair rules for companies young and old, large and small. It is about supporting and nurturing the healthy ecosystem that made our two companies successful in the first place.”