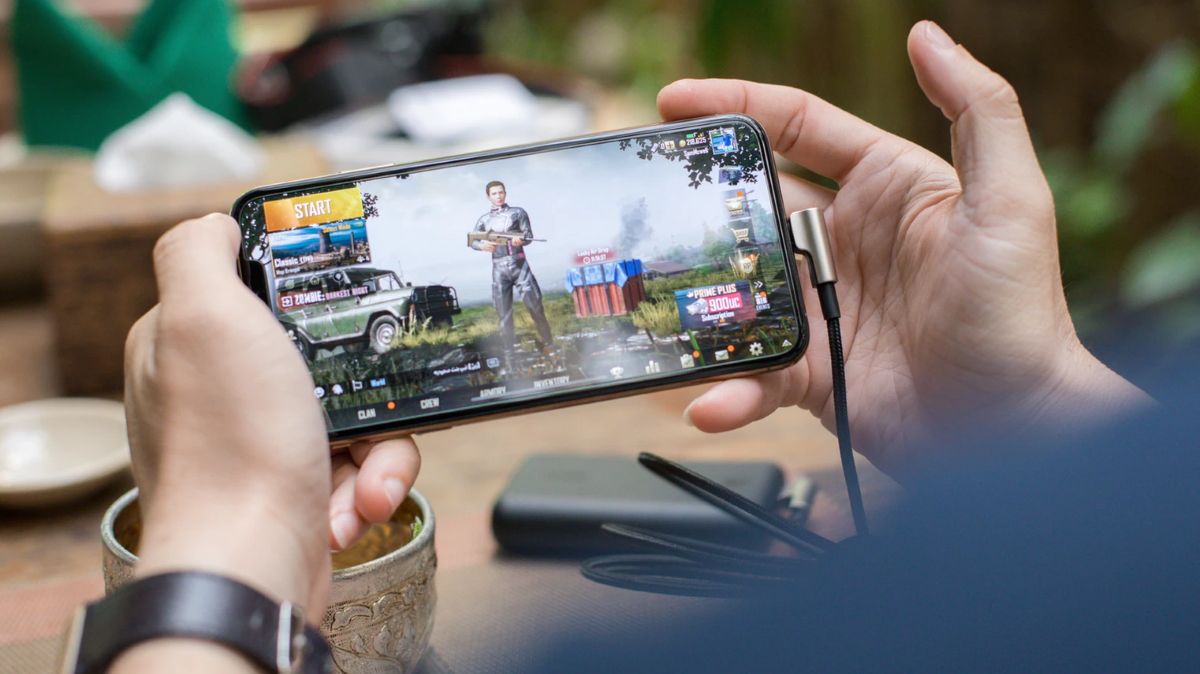 2020 has so far been dominated by the coronavirus pandemic. People’s lives across the world have been transformed seemingly overnight and we’re having to find different ways to do our jobs and occupy our free time. The decisions of governments around the globe to either encourage or force people to stay at home as much as possible has meant that major changes are also being seen in the world of technology.

To see the impact the ongoing COVID-19 outbreak is having on technology usage and habits, as well as other areas of life, AdColony surveyed hundreds of people aged between 14 and 75 across the US, EMEA, and LATAM.

The US research, conducted on 10 March, found that 21 per cent of respondents were playing new games on their smartphones, while 26 per cent were playing mobile games they already enjoy more often. This has seen classic games like Fruit Ninja and Crossy Road see a resurgence in downloads, perhaps showing that casual mobile gamers are returning to the games that interested them when they first took up mobile gaming.

Alongside the resurgence of classic mobile games, Plague Inc has, funnily enough, seen an explosion in downloads – something that has led to it being banned in China.

While it’s important to take into account that many more restrictions and recommendations have been put in place by the government since the survey of 150 people, one of the surprising things we  found was that just 25 per cent of respondents said they were watching more streaming entertainment.

Away from the technology, 50 per cent of respondents also said they are doing more household chores – so, it’s not all just staring at screens.

When we compare the US results to those in EMEA, things aren’t too dissimilar. Of the 250 people across Turkey, Greece, UAE, Saudi Arabia, Denmark, Norway, Sweden, and the UK, 47 per cent said they are playing mobile games every day, while 32 per cent are playing new games on their smartphones and 85 per cent are turning to mobile games for relief.

Elsewhere, streaming is up for just 16 per cent of people. And 23 per cent of users prefer ads that help them notice products they might need, with the most positively perceived ad format is user-initiated advertising.

54 per cent of respondent’s in EMEA are taking their time away from technology to do more housework.

As we travel to another part of the world (in spirit), namely Latin America, we see that 44 per cent of the 100 respondents are playing mobile games on their smartphones every day, with 26 per cent playing new games and 79 per cent choosing games for relief. Streaming here is only up for 21 per cent.

On the advertising front, 26 per cent prefer ads that help them notice products they might need, and user-initiated ads also have the most positive perception. Meanwhile, 52 per cent have upped the amount of housework they’re doing.

Of course, the coronavirus pandemic is continually changing the lives of people around the world and it’s very likely that most, if not all, of the numbers shared here would be higher if the survey was done today.

As more and more countries go into lockdown, we can only expect that app downloads and usage will continue to climb, as will the use of technology as a whole.

The world may be in crisis and we are all likely to have several more months like this but at least many of us have the means to keep ourselves (somewhat) entertained during these times and we really can’t take that for granted.