The AdColony team reveal the results of a study looking at how consumers have taken to fitness apps and streaming services on their phones to keep themselves occupied, healthy and entertained during the lockdown. 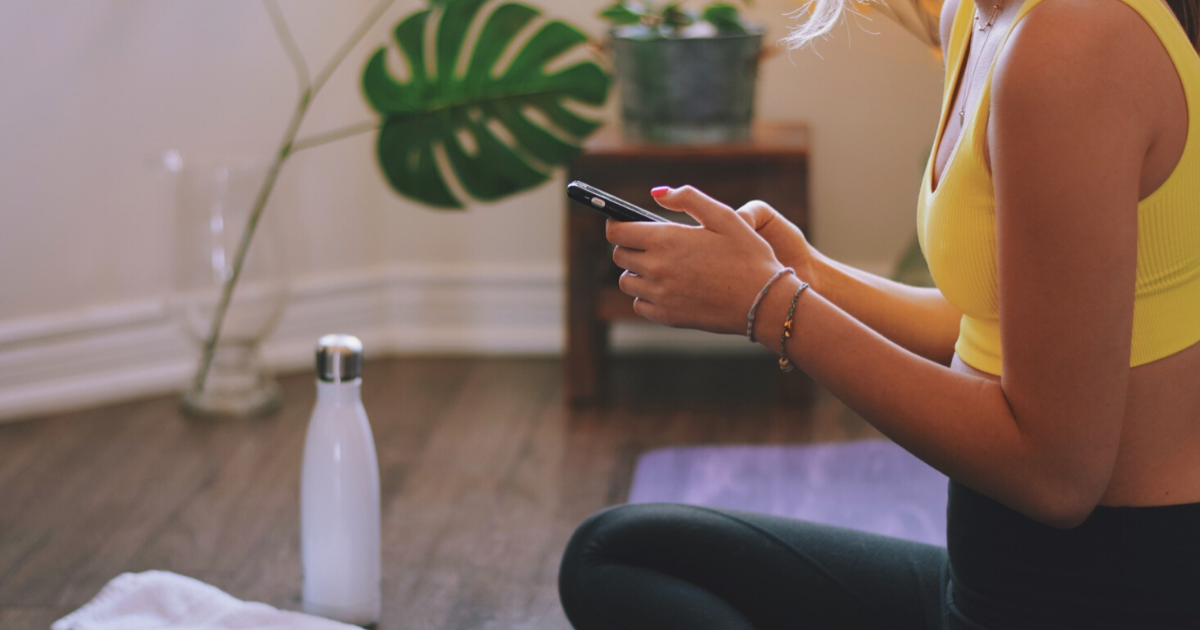 Amidst a worldwide pandemic, much of the population’s lives have shifted. People are turning to their mobile devices to help them adapt to a lifestyle primarily indoors. With gyms and fitness studios temporarily closed, mobile users are taking advantage of the many digital resources on their phones. The January and February months are typically a time for a heightened interest in health and fitness apps because of New Year resolutions but this has been carried into later months due to stay-at-home mandates.

According to App Annie, health and fitness apps set global records for both weekly downloads and consumer spend, at 59 million and $36 million respectively during the week of March 22, 2020. These results indicate a growth of 40 per cent and 10 per cent from the weekly average of January and February 2020. Health and fitness apps are also seeing increased usage among existing users, with the average weekly hours spent growing as much as 70 per cent in March 2020 in comparison to December 2019.

The AdColony Mobile and Fitness Survey was created to understand user behavior regarding fitness goals, mobile usage, and changes in behavior after New Year resolutions are put into place. The survey was distributed twice, once during December 2019 and another during February 2020. As COVID-19 began to make a global impact, a supplemental survey was distributed in March 2020 to obtain updated insights.

The AdColony Mobile and Fitness Survey asked consumers about their new year resolutions, how they use mobile devices for health and fitness, and the importance of using smartphones for exercise. Overall, the survey garnered over 600 responses, with participants ranging from 14 years old to over 75.

Survey highlights
Health goals and activity changed after the new year and the COVID-19 pandemic. Priorities have shifted since December 2019 because of new year resolutions and the ongoing Coronavirus situation. Tracking workouts is the most popular way to use a smartphone at 71 per cent which went up 5 per cent since December. Looking up workout routines and recording meals also saw larger increases of 9 per cent and 7 per cent, respectively. Some ways actually decreased in share including researching healthy recipes and setting reminders for workouts. With more free time at home, users have a lesser need to schedule exercise on their phones.

More people are using their mobile devices for fitness since the Coronavirus outbreak. At the end of 2019, 50 per cent of respondents said they use their mobile device to help with fitness needs. When asked in March 2020, that share had reached 75 per cent. This significant increase could be attributed to the majority of these respondents (77 per cent) living in a city or state that has an enforced lockdown or shelter-in-place order.

App usage and downloads of health and fitness apps have gone up. 38 per cent of respondents said they have used their fitness and nutrition apps more often since the Coronavirus pandemic. Additionally, 22 per cent said they have downloaded new health apps in recent weeks.

You can download an updated infographic here and the full report here.