Study: One thing leads to another for smart home enthusiasts 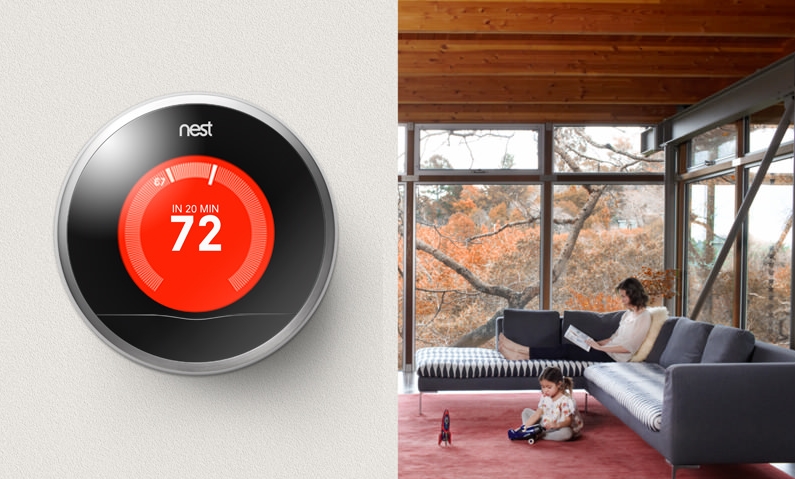 The smart home is poised to emerge by stealth as consumers who install their first device will be keen on automating further, according to the latest consumer research from Futuresource Consulting.

The study reveals that almost one in three consumers live in homes where at least one smart home device has been installed. Over 4,000 consumers in the UK, France, Germany and the US were surveyed on smart home devices, appliance ownership, perceptions and purchase intent. Voice Personal Assistant (VPA) speakers were included, looking at both current and future adoption.

The report provides a snapshot of the smart home market by segmenting the respondents into different levels of smart home adoption: non-adopters; beginners; intermediate; and advanced users. The segmentation is based on the number of smart home devices installed in the respondents’ homes. It also draws out behavioural traits for each segment in respect to their own use of smart home technologies.

The study found that audio and video content is often the first step into automation in the home. Two in three respondents considered music and other audio/video content to be important in the context of the smart home.

“Smart lighting and smart thermostats are among the most popular smart home devices and are common first steps into the smart home,” said Futuresource analysts, Filipe Oliveira. “However, it is home security that more respondents report as the first smart home device that they have installed. Products that fall under climate control are growing, but our survey revealed that this is a fragmented category with relatively low levels of brand recognition, a challenge to manufacturers in this field.

The study also looked into the smart home as a service provision. Consumers who had their smart home devices installed via the subscription of a service - from their energy provider, telecom or security provider - are satisfied with the service, and an overwhelming majority of respondents said they planned to renew their subscriptions.

VPA speakers can be another important driver of smart home adoption. The most common use of the devices is music streaming. However, a substantial number of respondents claimed to use their VPA speakers for a number of home automation purposes, such as controlling the heating or the lighting.

Despite long replacement cycles, consumers are open to the idea of buying a smart appliance next time they need to replace their washing machine or refrigerator. However, one barrier to smart appliance expansion is declining consumer interest in some smart appliance features.

“Appliance manufacturers will need to find ways to stimulate consumer interest again,” said Oliviera. “Priority should be given to features where the benefits are clear, preferably those that increase safety or allow for money savings.”

"Top European court annuls decision to block 2016 merger of O2 and Three. https://t.co/op2Mr6qrXB"
16 minutes ago
"Staying home and staying active with mobile apps. The @AdColony team reveal the results of a study looking at how c… https://t.co/Z8hdXP7W9z"
2 hours ago
".@EsteeLauderUK launches Liv, a WhatsApp chatbot offering skincare advice during lockdown. https://t.co/QzL3HbfizM"
2 hours ago