When it comes to getting bills, Americans tend to trust their credit card company more than their mobile network. This is one of many findings of a recent survey commissioned by Seattle-based Billing Revolution and conducted by research firm Harris Interactive. The survey was conducted online in the US among 2,029 adults aged 18 and over, of whom 1,883 owned mobile phones. It was intended to measure consumer mobile payments and purchasing preferences.
The survey found that:

Theres clearly a large US population of consumers open to the idea of making purchases via their cell phones, says Billing Revolution CEO, Andy Kleitsch. With consumers getting more comfortable navigating the web from mobile phones, mobile commerce is poised for explosive growth, and consumers are very much leading the charge in this direction.
Founded in 2008, Billing Revolution specialises in alternative payment methods and technologies and expects to process more than $100 million in mobile payment transactions during 2009. The companys technology currently works across all web-enabled handsets and carriers, and accepts payments in more than 150 currencies worldwide. 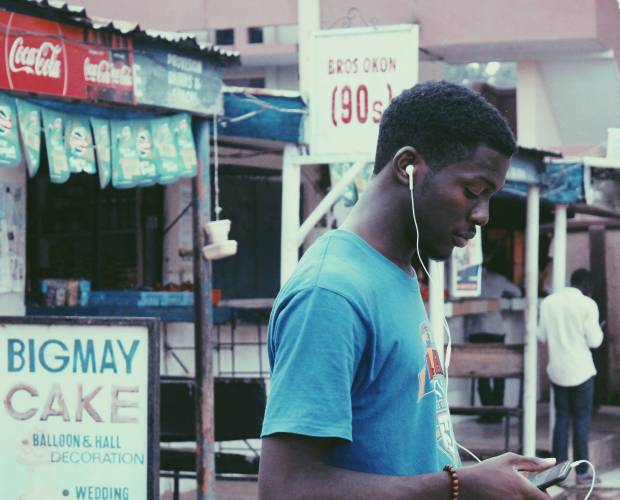 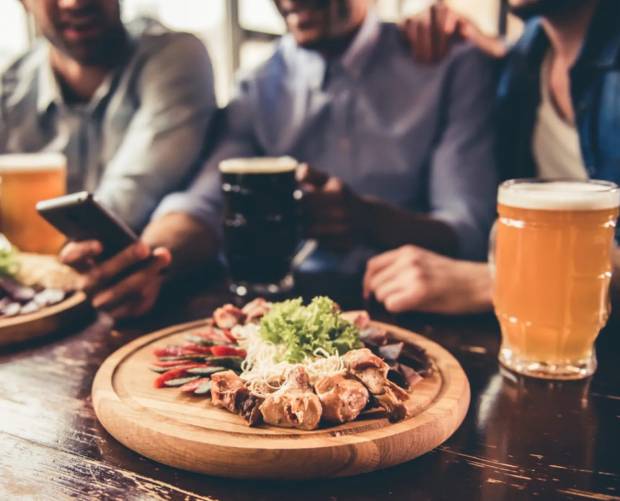