The game was produced by Groove Jones, who worked with Royal Caribbean’s product development and technical teams to bring the 4D adventure to life. Guests set off on their adventure as agents of the Interdimensional Security Agency, a special unit tasked with protecting different worlds and timelines. Once they put on the VR equipment in the headquarters – Zone Zero – players are briefed on their training simulation. What starts as a training simulation, turns into an actual mission to recapture a mythical treasure stolen by a mysterious enemy known as the Kraken.

The Swashbuckler game is a walkable VR universe within Virtual Adventure Zone: Zone Zero, where four players will step into a 12-minute steampunk pirating adventure. Innovative thinking and collaboration between Groove Jones and Royal Caribbean, physical props, wearable haptics, and a play space create a realistic sense of immersion. The game focuses on teamwork, combat, cinematic moments, and thrilling VR interactions to create an experience that is challenging, fun, and rewarding for everyone.

Each guest selects a proxy avatar, a unique physical character in the alternate dimension. Each character has its own special weapon and style. Players wear a haptic glove to feel the weapons when they are activated or hit other objects.

Guests can use their time in the Captain’s Quarters to familiarize themselves with VR controls and check out their character's outfits in the mirror. Once players have assumed their character, a companion accompanies and guides them throughout the journey.

Outside of the Captain’s Quarters, players can look around and steer the ship to its destination, Skull Island, by taking the helm and turning a physical ship wheel. As the ship nears Skull Island, the players are attacked by a fleet of flying Skeleton Monkey Pirates. Players can use the ship’s cannons to take out the enemy ships in the distance and fight with the minions being cannoned onto the deck. Guests eventually escape to Skull Island on their search for the Kraken.

The system is designed to allow its users to walk through and explore a virtual world freely; in reality, the user is confined to a "stage" equipped with ceiling-mounted, motion-tracking lighthouses to read the user's movements.

The "stage" contains walls, special effects equipment such as fans and ropes, pulleys, a ship's wheel, switches, and dials to provide physical feedback. These physical elements correspond with elements within the virtual world seen through the headset, increasing the illusion of immersion and dramatic 4D effects. 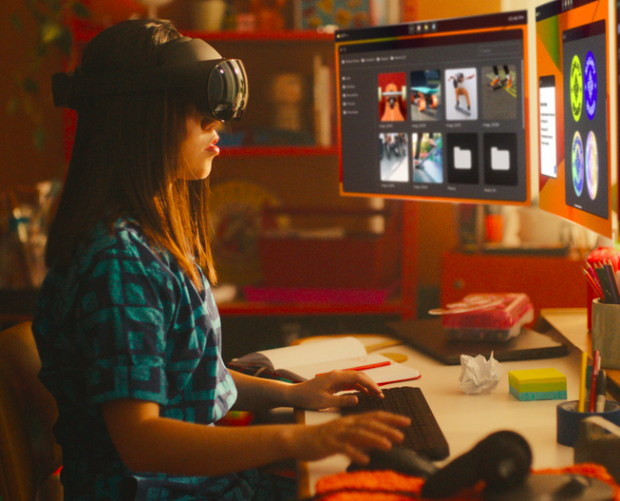 Meta: we're ignoring the doubters and sticking with the Metaverse 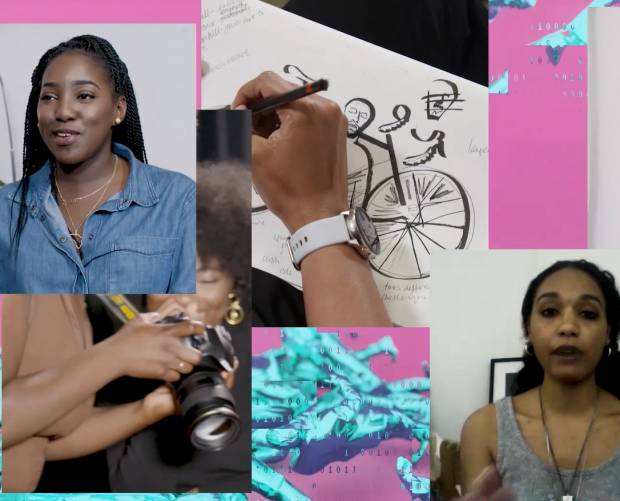 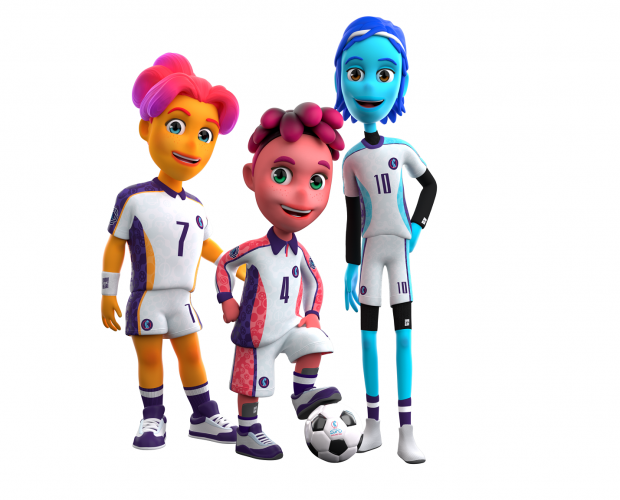