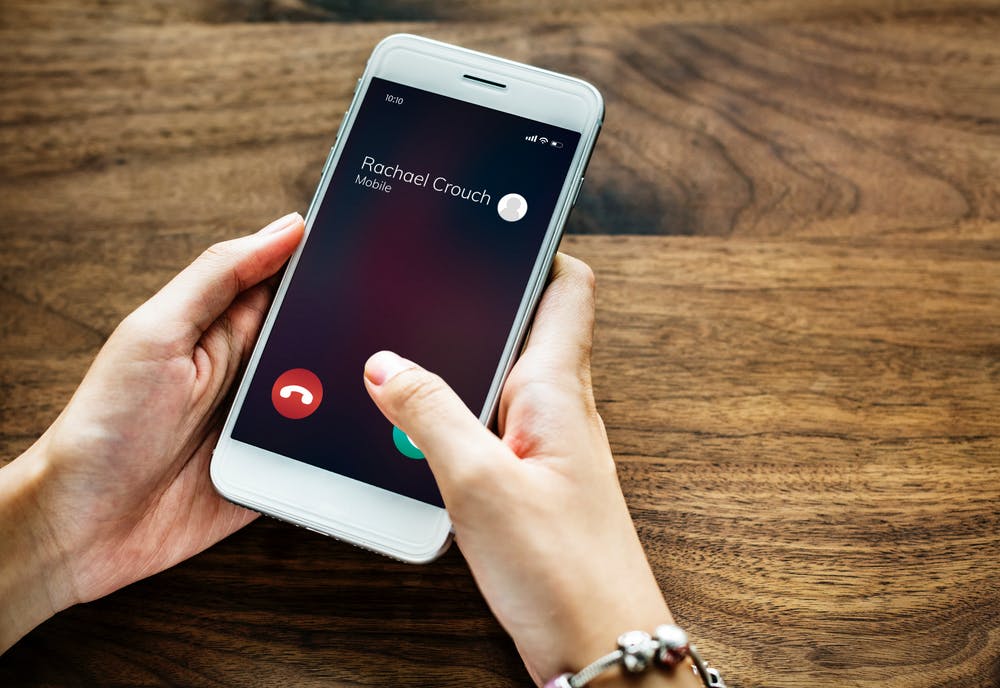 T-Mobile and Comcast have partnered to create a new verification feature that will allow customers to avoid robocalls and spam across networks. Starting today, T-Mobile customers have immediate access to the feature, but Comcast Xfinity Voice home phone service customers will have to wait until later this year.

“Robocalls and spam calls are an industry-wide problem, and we’ve got to join forces to keep consumers protected. Today, we’re the first to cross industry lines to do just that,” said John Legere, CEO of T-Mobile. “We were first to announce readiness, first to implement Caller Verified, and now first to authenticate calls across networks, with Comcast. T-Mobile continues to remain on the frontlines in the battle against unwanted calls, and we won’t stop.”

“Fraudulent robocalls hurt everyone, so we want to give consumers more power to protect themselves,” said Eric Schaefer, senior vice president and GM of broadband and communications services at Comcast Cable. “Our engineers played a key role in developing this technology for the entire industry, and we are happy to work with T-Mobile to deliver another first in the fight against fraudulent robocalls. In the coming weeks, we’ll be exchanging authenticated calls with more providers across the industry as we come together to tackle this problem.”