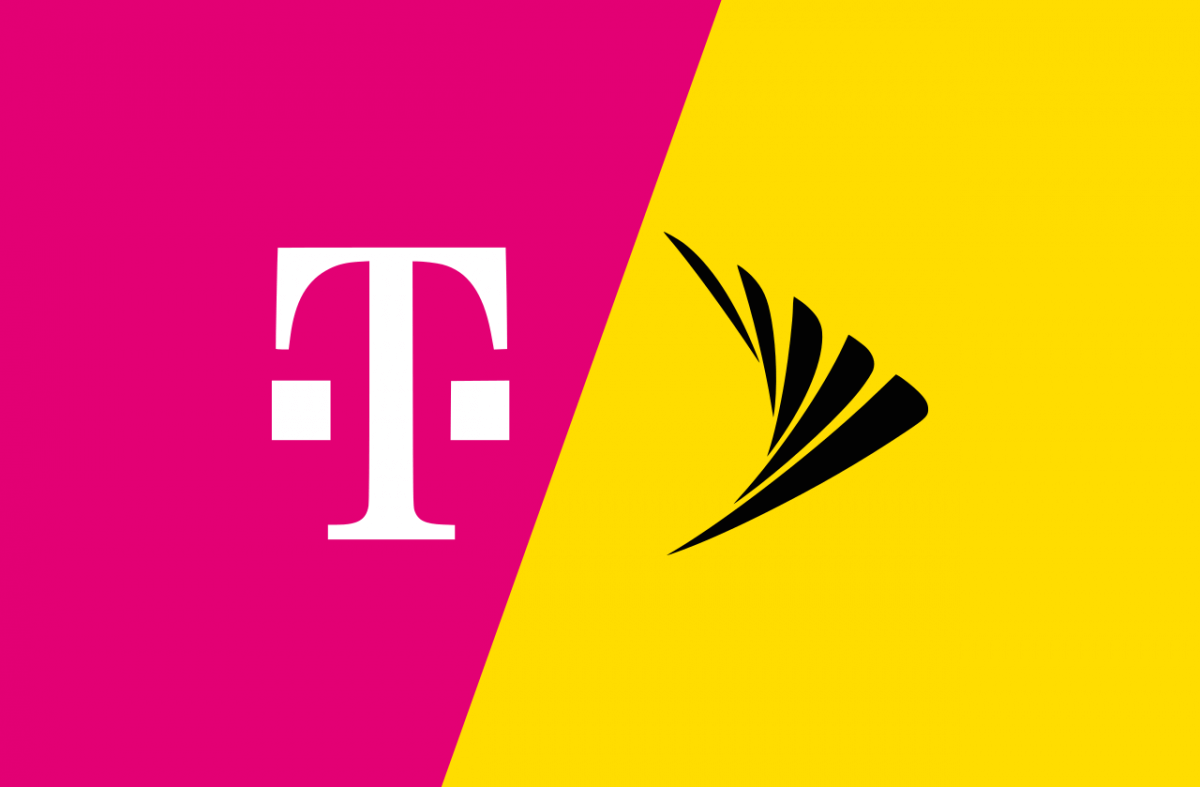 The controversial merger between T-Mobile and Sprint has moved a step closer to being finalized, after the two companies adjusted the terms of their deal to appease the Federal Communications Commission this week. The deal, which has been the topic of discussion for years due to monopolization concerns, was recently thought completely dead after the FCC and US Department of Justice expressed extreme opposition.

Now, both telecom companies have announced new terms of the deal that will help more Americans, especially in rural areas. First, the new company will bring 100 Megabit-per-second download speeds to at least 66 per cent of Americans within three years of the deal closing. Both companies will develop a 5G network within 6 years of the deal, which will also span across parts of rural America. The new company will also aim to offer homeowners an in-home broadband product.

If any of the terms of the new deal are broken, the companies must pay the FCC a fine of up to $2.4bn. After considering the adjustments, FCC chairman Ajit Pai said he will put in a good word to the rest of the FCC, and now thinks the merger may be in the best interest of Americans.

"This is a unique opportunity to speed up the deployment of 5G throughout the United States and bring much faster mobile broadband to rural Americans," said Pai. "We should seize this opportunity."

Although the FCC seems to be happier with the new arrangement, sources now claim the US Department of Justice is leaning towards denying the deal. The DOJ is worried the deal will eliminate any telecom competition, putting Americans at risk of an abuse of power by the newly merged company. Historically, both the DOJ and FCC side together on issues, so this is a unique situation for the US government. Since the annoucement of the amendments to the merger, both Sprint and T-Mobile stocks have jumped.