Taboola CEO: "Our goal is to create the next generation of SEO" 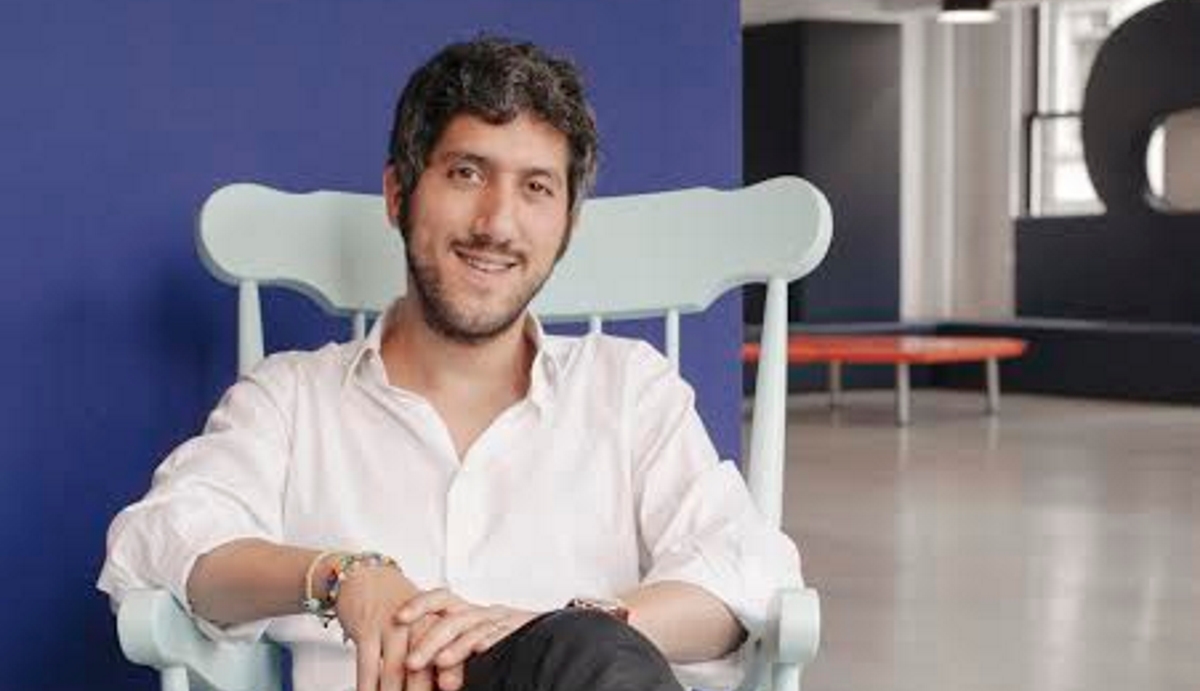 People have become used to having content recommended to them – whether that be on YouTube, Netflix, Amazon, or on their favourite news publisher's website. The last one of those can be mostly attributed to a single company.

Content discovery and native advertising firm Taboola was founded 12 years ago in Israel by its CEO Adam Singolda. Since then, it has moved its headquarters to New York and has 18 office locations all over the world, where it employs over 1,000 people, in places like London, Sydney, Beijing, Tokyo, Paris, Berlin, and more.

Now, the company has more than 10,000 publishers and brands onboard and reaches 1.4bn unique users each month – connecting with 44.5 per cent of the world’s internet population.

So, that’s where we stand at the moment, but why was Taboola setup in the first place?

“I started Taboola because I couldn’t find anything to watch on TV and thought that I should not be looking for TV shows – but rather TV shows should be looking for me,” says Singolda. “The vision behind the company is to help consumers discover things that they may like and never knew existed, sort of a search engine but in reverse – instead of expecting people to look for things, information should find people. The thinking is that if you are able to introduce people to new and relevant things, it can truly enrich their lives, whether that's an article, or a product, etc.”

In order to fulfil Singolda’s vision, Taboola has had to enter partnerships with publishers and brands like Reddit, Bild, and Bauer Media to name just a few of its thousands upon thousands of partners. It also penned a deal with AdRoll to give AdRoll clients access to Taboola’s publisher marketplace.

Though it’s entered many notable partnerships, the most interesting one in the past year is perhaps its strategic agreement with smartphone manufacturer Vivo. This deal led to Taboola bringing an Apple News-style platform, called ‘Taboola News, to Vivo’s Android-powered devices in India and South East Asia.

Taboola isn’t done there though, and it hopes to “have Taboola News integrated into every Android device in the world,” according to Singolda. The company doesn’t want to stop at just smartphones either – with cars, autonomous vehicles, and in-flight entertainment systems also on the menu.

The company appreciates that platforms which curate news, like Google News and the aforementioned Apple News, struggle to offer a good user experience while supporting journalism. It intends not only to connect with users in “moments of next” – as Singolda labels moments where people are looking for ways to be more productive with their phone, such as checking their phones constantly for no reason – but to also build strong relationships with the actual creators of content.

“There is a big risk that users will spend more and more time within walled gardens and not go to the open web. This means that people over time don’t ever go to the original website and in turn, they don't build a direct relationship with the actual content creators,” says Singolda.

“Our goal and hope is to create the ‘next generation of SEO’ and drive hundreds of millions of people to premium publisher sites, re-establishing the relationship between readers and publishers. On that front, we’re different than Apple News, while we appreciate the product naturally.”

As such, Taboola views itself as the “Robin Hood of the open web,” as Singolda puts it. The company’s aim is to “help defend against the growing trend of walled gardens and grow engagement, revenue and audience in a world where that’s becoming harder and harder for publishers, carriers, OEMs, marketers, small businesses, and more.”

Though acting as ‘Robin Hood’, Taboola doesn’t view itself as a company that is going to replace the need for search and sees itself as more of a complementary platform that helps the user discover content when they’re not entirely sure what they’re looking for.

“I think both will co-exist and as I look into the next 20 years, I think people will have a lot of touchpoints and interfaces to interact with people where there will be a need for a discovery engine,” says Singolda.

Taboola News isn’t the firm’s only product and it still puts in work on its Feed and video offerings. With the latter, Taboola hopes to grab a “meaningful chunk” of the $20bn digital video market and “deliver it to the open/journalism [to] make a difference”, states Singolda.

Looking ahead, the business will look toward expanding further into China and perhaps at the idea of developing voice products – where it has “dabbled”. In the meantime, the company just aims to continue doing right by its staff, users, and partners.

“One of the biggest things I want Taboola to focus on is how to keep our culture strong – a scaled startup, a startup of startups,” says Singolda. “Over 200 people apply for a job at Taboola every day, and we hire 30-40 people a month globally. This is a massive undertaking and more than anything a big challenge, as you can copy anything – but you can’t copy a company’s culture. That’s something our management team and I spend a lot of time and energy on – how to have our culture thrive with 1000-plus employees.”