Half of teens think the internet makes them feel less lonely, but parents aren't so sure 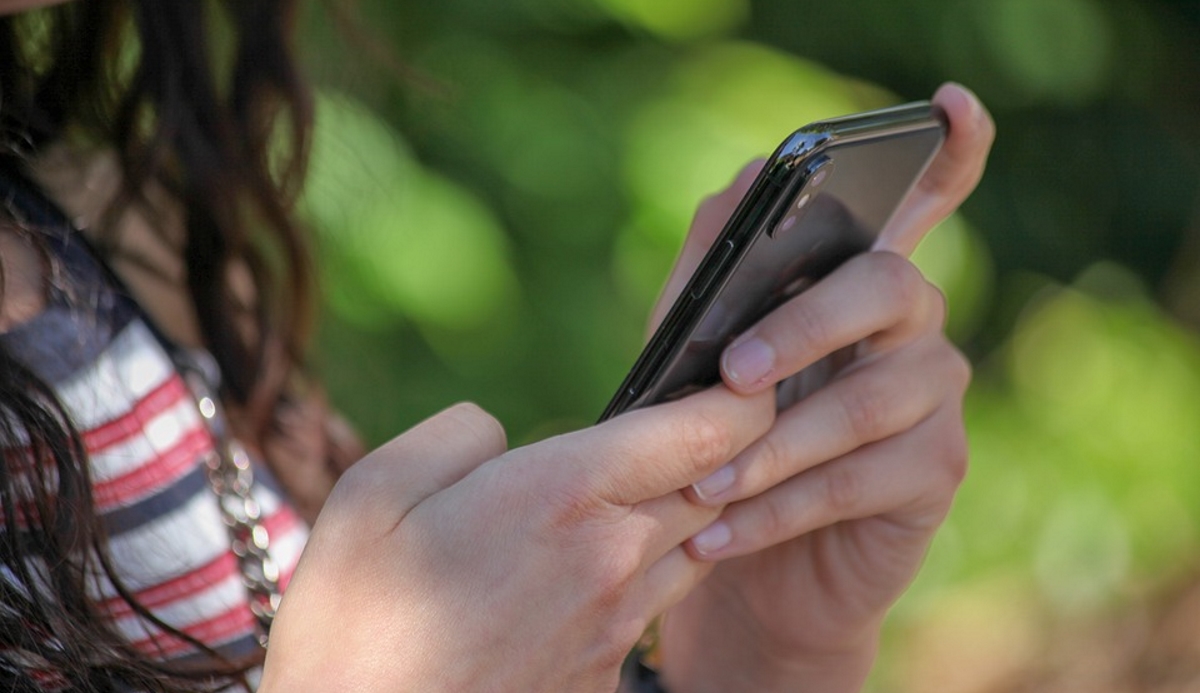 Almost half of UK teens believe that social media and the internet makes them feel less lonely, while only a quarter of parents would agree that online world provides that positive aspect.

The survey, which was made up of 2,005 parents and 2,005 13-16-year olds in the UK and carried out by Censuswide, found that 51 per cent of teens have found a solution to their loneliness via technology. Although, more worryingly, 31 per cent of teenage respondents admitted to not having discussed their feelings of loneliness with anyone.

The top four causes of loneliness, according to both parents and teens, were identified as issues relating to money, trust, friendships, and shyness.

“I am heartened to see that technology can, in many cases, help tackle feelings of loneliness in young people. It is also clear that open and regular communication between parents and their teenagers on this topic cannot be underestimated,” said Tristia Harrison, TalkTalk CEO.

“As CEO and a parent of teenage children, I’m proud that TalkTalk has a long history of leading efforts to ensure the internet is a safer place. But as the technology constantly evolves, it presents new issues and challenges. As an industry, we must continually reassess what more we can be doing to understand and mitigate online risks, so our young people have the best possible experience online.”

The research also found that 70 per cent of parents are concerned about their children’s use of technology. However, 37 per cent said they felt ill-equipped or unsure about how to manage the online usage of their teenagers.

Equally, 70 per cent of parents don’t use protection controls and software, while 76 per cent don’t approve the apps and websites their children use and 65 per cent don’t limit the number of hours their teenager spends on the internet.

The research also found that 36 per cent of teens report having experienced a time when technology had a negative effect on them. On the other hand, 67 per cent of parents stated that their child had told them about positive experiences using the technology. Moreover, 33 per cent of parents said that the internet has improved their teenager’s social skills, while 27 per cent think it has helped their children make friends and 19 per cent said it helped their teenager overcome anxieties.

“The research reiterates how teenagers don't differentiate between their online and offline world and they turn to devices to help them feel connected and supported,” said Carolyn Bunting, Internet Matters CEO. “By being in tune with their child's digital life, parents can feel empowered to help them take advantage of all the opportunities that the online world has to offer.

“Having regular, open and honest conversations and getting to grips with the tech they're using, is the easiest way for parents to create an effective and positive online environment for their children.”