Ten US states, led by the State of Texas Attorney General, Ken Paxton, have filed an anti-trust lawsuit against Google for multiple violations of federal and state antitrust and consumer protection laws, including anticompetitive conduct, exclusionary practices and deceptive misrepresentations in connection with its role in the multi-trillion-dollar online display advertising industry.

The suit alleges that Google’s monopolization of online-display advertising includes an anticompetitive agreement with Facebook; making misrepresentations to users; and customers, and suppressing competition. The other states involved in the suit are Arkansas, Idaho, Indiana, Kentucky, Mississippi, Missouri, North Dakota, South Dakota and Utah.

A statement on the Texas Attorney General’s website announcing the lawsuit said: “In addition to representing both the buyers and the sellers of online-display advertising, Google competes directly against the buyers and sellers they separately represent – all while operating the largest exchange on which these ad products are bought and sold. Google’s exchange trades in billions of ad impressions a day.

The lawsuit alleges that Google monopolized or attempted to monopolize products and services used by advertisers and publishers in online-display advertising. It also accuses Google of engaging in false, misleading and deceptive acts while selling, buying and auctioning online-display ads, saying that these anticompetitive and deceptive practices demonstrably diminished publishers’ ability to monetize content, increased advertisers’ costs to advertise and directly harmed consumers.

“Google is a trillion-dollar monopoly brazenly abusing its monopolistic power, going so far as to induce senior Facebook executives to agree to a contractual scheme that undermines the heart of competitive process,” said Attorney General Ken Paxton. “In this advertising monopoly on an electronically traded market, Google is essentially trading on ‘insider information’ by acting as the pitcher, catcher, batter and umpire, all at the same time. This isn’t the ‘free market’ at work here. This is anti-market and illegal under state and federal law. Google’s monopolization of the display-advertising industry and its misleading business practices stifle innovation, limit consumer choice and reduce competition. Texas and its coalition of allied states bring this action to lift the veil on Google’s secret practices and secure relief to prevent it from engaging in future deceptive and misleading practices.”

In a separate video statement on Twitter, the Attorney General was even more scathing, going into detail about how he feels Google has broken the law, saying:
“Google repeatedly used its monopolistic power to control pricing, engage in market collusions to rig auctions, in a tremendous violation of justice. Right now, when you visit the website of a news outlet you know and trust, like the Wall Street Journal, or your favourite local paper, you'll see advertisements likely placed there by Google. But Google doesn't tell you, the public, that they manipulate the advertising auction, and they continually illegally profit by taking money away from those web pages and putting it in their own pockets. This Goliath of a company is using its power to manipulate the market, destroy competition and harm you, the consumer.

“Let me put it this way. if the free market were a baseball game. Google positioned itself as a pitcher, the batter and the umpire…I will continue to do my job, whether big tech likes it or not.”

The accusation concerning collusion with Facebook is contained in a heavily-redacted part of the suit, which alleges that, shortly after Facebook acquired WhatsApp, in 2015, Google signed an agreement with the social networking giant granting it “access to millions of Americans’ end-to-end encrypted WhatsApp messages, photos, videos, and audio files.”

In a statement, Google refuted the allegations in a statement, describing the claims as “meritless” and promising: “We will strongly defend ourselves from his baseless claims in court.”

According to a forecast by the analyst eMarketer, Google will account for 29.8 per cent of US digital ad revenues ($42.4bn) this year. 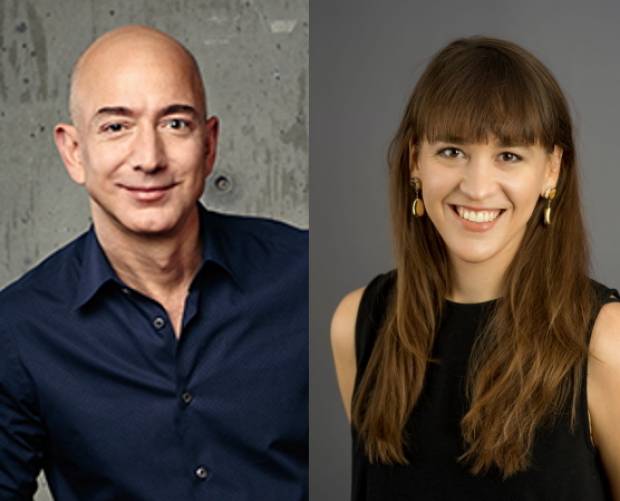 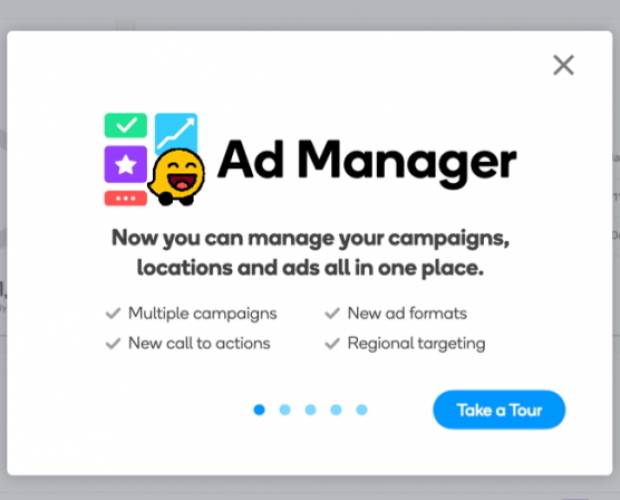 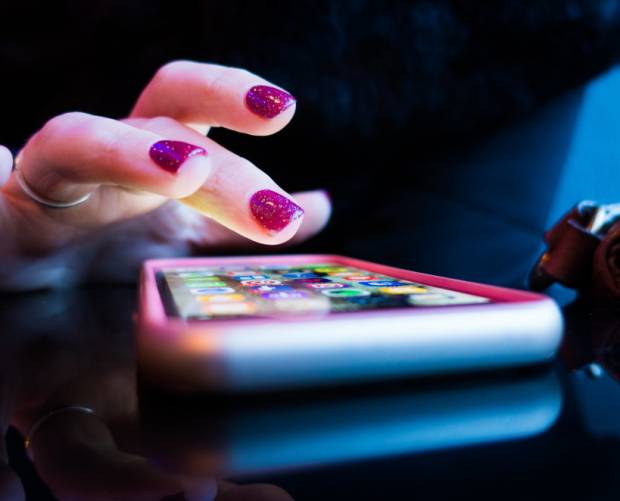 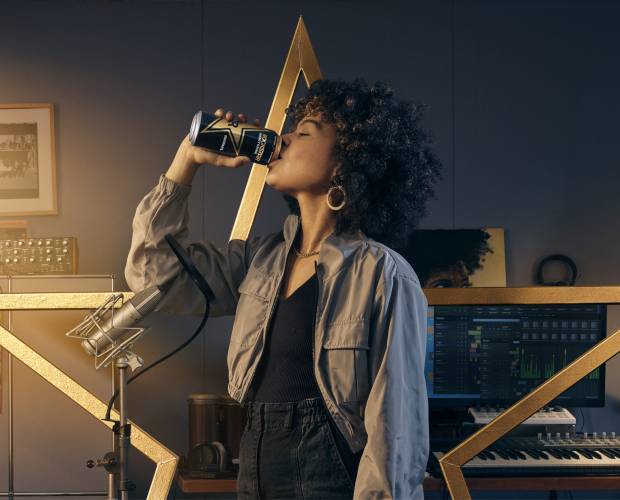