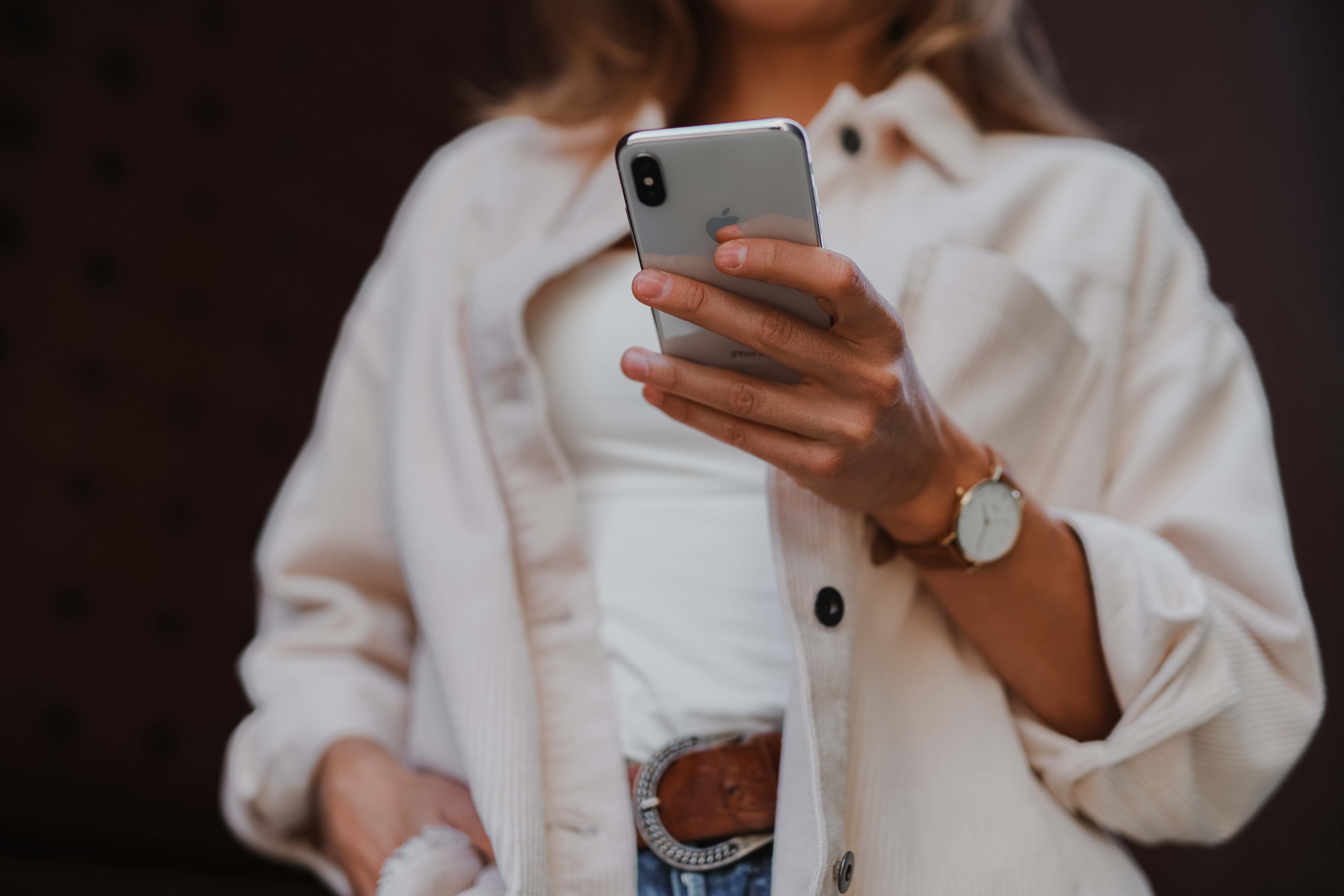 A study from comparemymobile.com has revealed how the companies behind some of our favourite apps performed during their first day on the stock market and who raised the most money from their IPO.

Using data from sources including Yahoo Finance, Motley Fool and Renaissance Capital they have also compiled a list of the biggest app IPOs of all time.

Airbnb might not hold the title for the biggest app IPO, but it was certainly the most successful one.

When looking at the biggest app IPOs of all time, Coinbase was one of the most anticipated offerings of the year and more than lived up to the hype when it began trading at $381 (£273.68) a share.

In fact, during it's opening day Coinbase raised an estimated $28.71bn (£20.62bn) which would make it not just the largest mobile app listing, but the largest listing ever.

Interestingly, three of the top five biggest listings opted for a Direct Offering in place of an IPO.

However, if we were to exclude Direct Offerings, Facebook would be well out in front with $16 billion (£11.36bn).

“There’s often a lot of hype around IPOs and it’s easy to get caught up in the rush, but it’s important to remember that the stock market can be extremely volatile. Even stocks like Airbnb who had successful opening days saw their share prices take a tumble once the hype had died down," said Rob Baille at comparemymobile.com.

“Before investing be sure to take some time to research the company so you know exactly what you’re putting your money into, or you might also want to consider speaking to a financial adviser who can offer independent advice.”