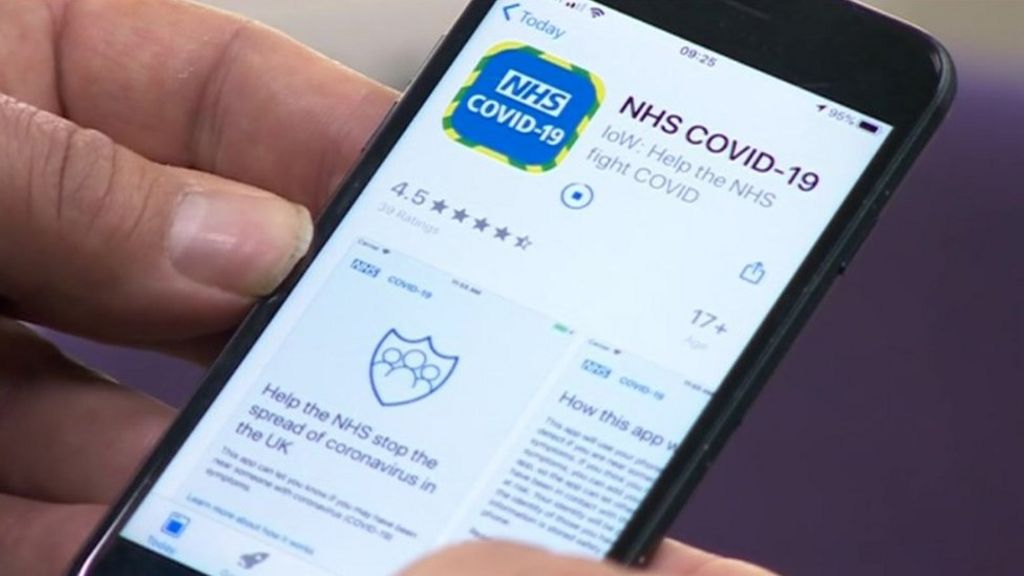 According to the BBC, the UK will be switching from its current Covid-19 contact-tracing app to a model more closely related to the technology used by Apple and Google. One key difference between the two models is that the Google-Apple model is more focused on user privacy, which could end up making data more inaccessible to doctors and researchers.

Head of the Test and Trace Programme Baroness Dido Harding said the use of the Google-Apple may not be needed at all, and at earliest wouldn’t even be launched until this Fall. If and when the model does launch, there may alternatively be no contact tracing feature included, due to unreliable distance calculations on the Google-Apple model.

The BBC states that the NHS has been comparing the current Covid-19 tracing app and the Google-Apple model for the past few months, but both models show inconsistencies that could lead to their uselessness. The centralized app, which is the current model, was better at measuring distance between two users, but struggled with recognizing iPhones. The Google-Apple model was able to track 99 per cent of all Android and Apple phones, but had problems accurately measuring distance between users.

“Apple software prevents iPhones being used effectively for contact tracing unless you're using Apple's own technology," said Matt Hancock, UK Health Secretary, in regard to Apple's restrictions on data sharing. "Our app won't work because Apple won't change that system... and their app can't measure distance well enough to a standard that we are satisfied with. What matters is what works. Because what works will save lives."

"What we've done in really rigorously testing both our own Covid-19 app and the Google-Apple version is demonstrate that none of them are working sufficiently well enough to be actually reliable to determine whether any of us should self-isolate for two weeks [and] that's true across the world,” said Baroness Harding.