"We want to free the fun": Three on its digital transformation 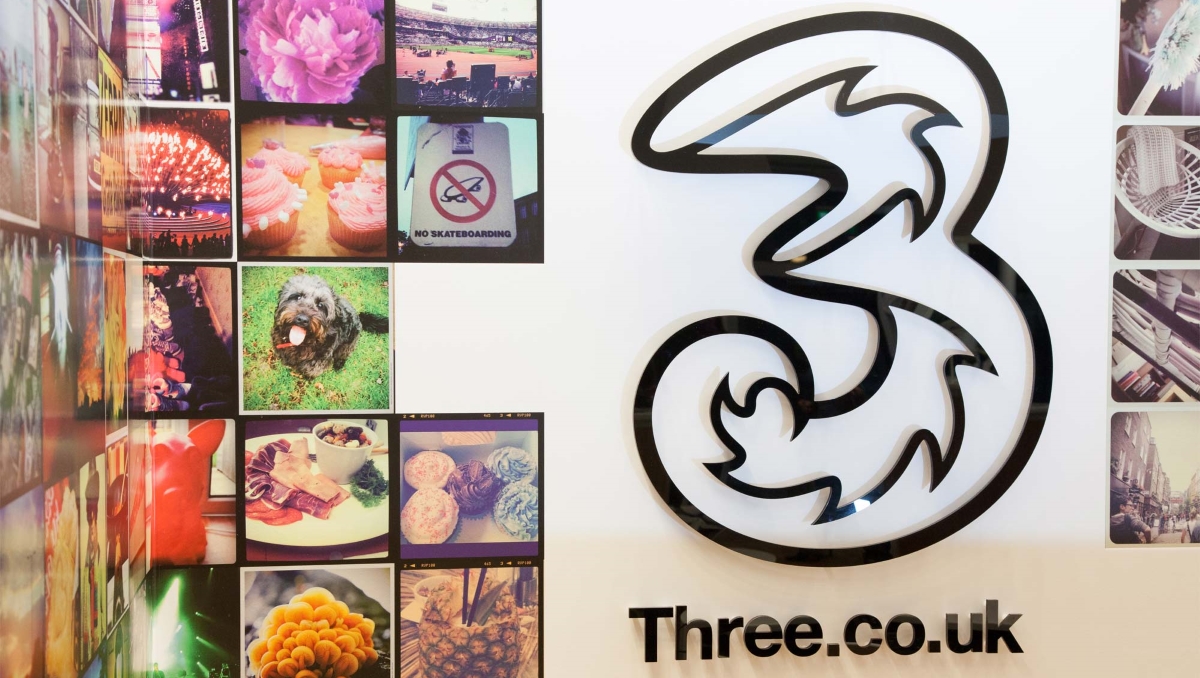 Mobile network provider Three is on a journey to transform the experience it delivers to customers, aiming to utilise technology to offer a more seamless service to those interacting with the brand – whether that’s online, in-store, or over the phone.

For Three’s website, the journey began not much more than half a year ago, with the focus on making the lives of customers easier rather than keeping an eye on what the competition is up to.

“We want to free the fun. And we don’t always have to look at our competitors. We look at how customers are interacting with our website, and where those friction points are, and overcome them to make it fun for the customer, to make it easier for customers. That means more engagement for us, more conversion for us, and ultimately the business is happy with that,” says Ruphinder Chahal, eCommerce execution consultant at Three.

“We’re either getting customers to engage with content when we want them to or getting them to buy. And that’s because it’s based on what the customer are telling us, not someone sitting in a room going ‘I think we should do this’. You really run with that mentality of ‘data is king, opinion is irrelevant’”

Three launched the first test of its website’s digital transformation in March and has since then launched 106 tests in total. Of the tests, which all go out to live traffic using A/B testing, there have been 10 that have achieved the desired results.

On occasion, there have been tests that Three completely believed would do well but found that wasn’t to be the case.

“We did a test where we thought that reducing the number of plans that we show to customers would increase our conversion – because we’re removing that complexity and almost making that choice for them by reducing the number of plans to three,” shares Darran Kolodziej, digital insight manager at Three, presenting an example. “We read in various places that three was the optimum number, so we thought we’d try it out. We thought that would propel conversion through the roof. But it had no effect.”

Moreover, some of Three’s tests have looked like they’re creating a more positive experience for the consumer but, instead, have had an undesired and unforeseen knock-on effect in other areas.

“It’s not just in one test, we’ve probably seen it in about eight or nine of our tests,” adds Chahal. “We think we’re optimising the journey for our customer, trying to remove those friction points, trying to make it clearer for the customer – then something else happens and we never would’ve imagined it.”

In order to run these tests and identify where it’s going wrong, Three placed Adobe’s Experience Cloud at the centre of its transformation – utilising Adobe Target and Analytics for Target in particular.

Three has been an Adobe Analytics customer for “a number of years” and “always found it to be the market leading product”, according to Kolodziej. As such, Three integrated Analytics for Target from the day that it had Target up-and-running, enabling it to “deep dive into the results of our tests to truly understand ‘is this working?’”, says Chahal.

With Target powering its transformation, the team has managed to achieve a 6.4 time return on investment, which far exceeds Three’s not quite as lofty expectations.

“The key outcomes for us at the end of the year were to get a return on investment – i.e. break even on our team – and also get some really good learnings,” explains Chahal. “Not only have we been able to achieve that, we’re also up 6.4 times and it’s been a phenomenal period of time from when we implemented it in mid-February. I don’t think any of us were expecting it but, for us to achieve it, is immense and something we’re really proud of at Three.”

Three is looking to build on the success it’s had so far by looking at moving toward one-to-one personalisation for customers.

It’s working to achieve this goal by working with Adobe partner Syntasa, which builds artificial intelligence (AI) models that push product recommendations, and its internal data science team to slowly edge toward providing that completed personalised experience for its customers. And this will be its main focus in the coming months.

Currently, Three aggregates customers into segments based on their similarities and interacts with them based on that.

“When we start doing the machine learning product recommendations, we’ll be able to understand how you behave with our site based on what the Adobe Target tool is telling us and push recommendations that are more relevant for you, and get immediate feedback as to if it is actually relevant to you,” states Chahal. “If you’re engaging with it, if you’re buying with it, if you’re just ignoring it, we can feed that back into the machine learning engine, which continuously improves on those recommendations. That, for me, is a massive piece. We’ll be getting it live before the end of the year but into 2020 is when we can really start revolutionising that shopping experience on the Three UK website.”

Beyond the website, the goal is to bring this digital transformation to the entire business, releasing developments in increments and targeting the middle of next year to have everything working seamlessly between all of its departments.

This will mean customers being reached with the same levels of personalisation whether they are on the website, in a retail store, opening up an email, or communicating with Three’s contact centre.

“It’s not just the online element of it. It’s tying this up with what other teams are doing as well,” explains Kolodziej. “What our customer comms teams are doing, our email, our SMS, etc. It’s about making sure the customer will see those offers across any channel.”

Three has already begun showing off some of the possibilities at its flagship store on London’s Oxford Street and there’s an initiative called ‘Three Store Now’, which displays the basics of what a seamless interaction between departments could look like.

“[With Three Store Now], Customers can start a chat with someone in their local retail store and at any point during that chat, if they feel like they want to come into store, they’ll go in and just pick up that conversation there,” adds Kolodziej. “It’s got the ability to do pictures and video as well. It’s a great way of engaging the retail staff and bringing the two channels together in quite a seamless experience, if the customer wants that. It’s all about letting them shop in the channel they want.”

Looking ahead, Three will be focused heavily on bringing forward this digital transformation across its business and implementing machine learning to create a true personalised experience. However, it’s still early days and it will be interesting to see how it all develops over the next few months and years.

“We’re quite aware that we’re only just scratching the surface with this product at the moment. So, looking toward the end of 2020, we want to be able to look back at ourselves as experts in the product and embed this as a culture across the whole team,” concludes Kolodziej. 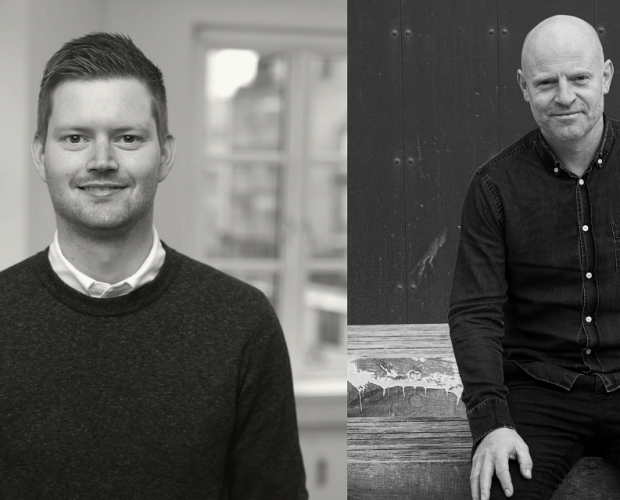 “Advertisers went from seducers to stalkers” – how attention metrics are putting them back on the right path  ... 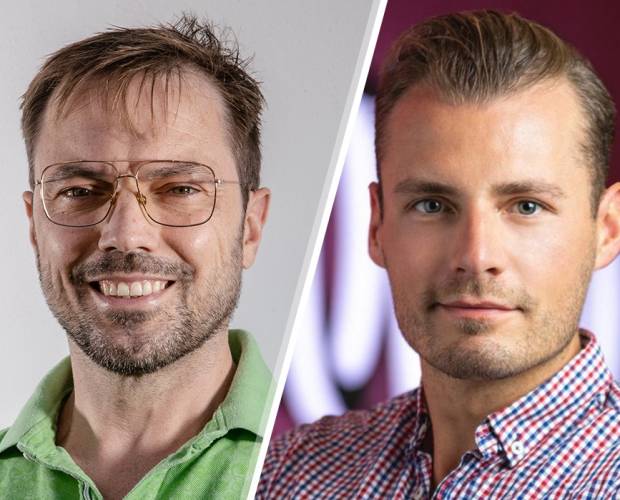 “Communication with the user is a tightrope act” – Tobias Boerner and Andre Kempe talk about growth, user relations, and gimmicks vs. value... 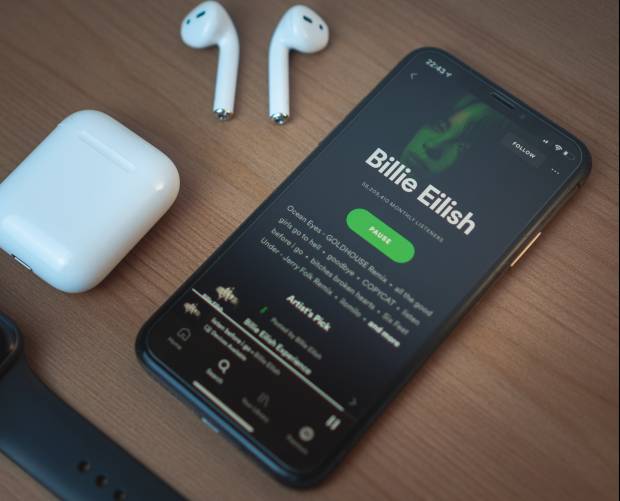 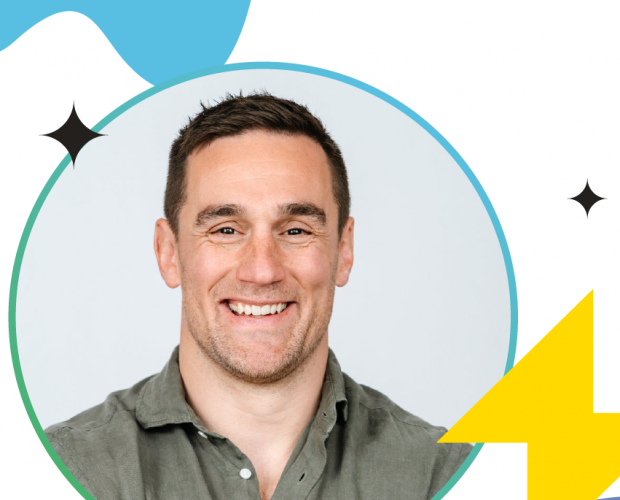 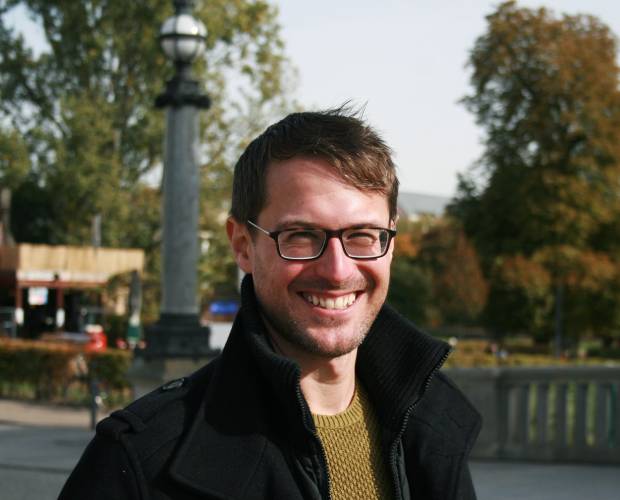