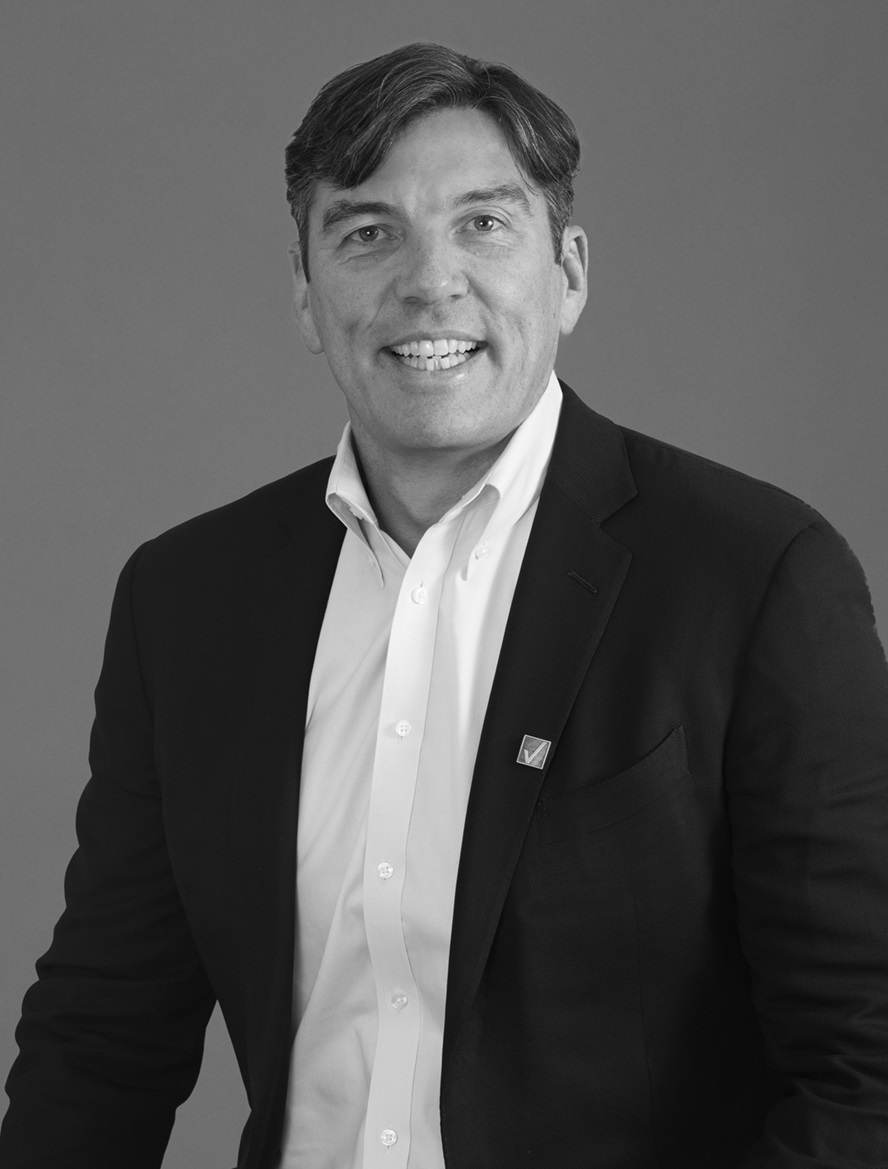 Tim Armstrong, head of media and advertising at Verizon Communications, is reportedly in talks to leave the US mobile network and owner of Oath. According to the Wall Street Journal, which cites people familiar with the matter, Armstrong may leave as soon as next month.

Armstrong came to Verizon from AOL in 2015 when the carrier bought the online service provider for $4.4bn (£3.4bn). At the time, Armstrong was CEO of AOL, a role he had held since 2009. Upon joining Verizon, he was placed in charge of the firm's digital and advertising division, which became known as Oath after Verizon also acquired Yahoo and merged the two units.

Armstrong was instrumental in the acquisition of Yahoo and has steered the merger of the two businesses, overseeing several rounds of job cuts as part of that process.

Oath currently owns more than 50 brands including Yahoo, HuffPost and Tumblr, but has so far failed to make much of an impact in the advertising space dominated by Facebook and Google. Over a year after the formation of Oath, it has yet to make a significant impact on Verizon's growth or revenues, and still holds just 2.7 per cent of the online ad market.

In the meantime, Verizon has appointed a new chief executive in the form of Hans Vestberg, former CEO of Ericsson, suggesting that its core focus remains on connectivity rather than content. Verizon also has a massive cost reduction program currently in progress which intends to cut $10bn from the company's expenses, largely through network virtualisation.

According to the Wall Street Journal's sources, there have been recent discussions about spinning Oath off into a separate business entirely, but Verizon has ultimately decided to retain the business and integrate some of its operations more closely with the rest of the company.