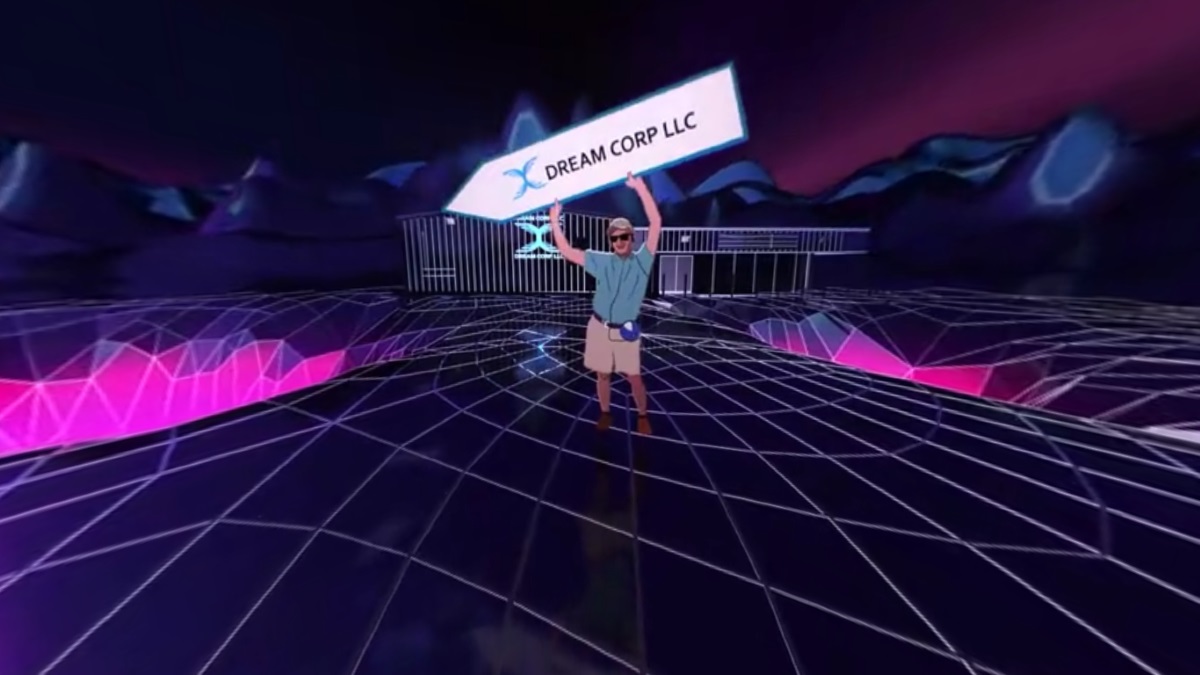 Turner's Adult Swim brand, the evening programming block of the Cartoon Network channel, has partnered with OmniVirt for a campaign that aims to drive viewership for the season two premiere of Dream Corp, LLC, one of the channel's live-action series.

The ad campaign features a 360° VR video of the show's characters, who address the audience as if they were a dream patient. The video then enters a psychedelic section, with colourful 3D animated shapes that morph around the audience in all directions, taking full advantage of the 360° medium.

Using OmniVirt's VR distribution network, the campaign is being targeted at users across a number of premium publishers including Reddit, BET, Vice, Complex and IMDB, as well as being served across Snapchat and via OmniVirt's VR headset inventory.