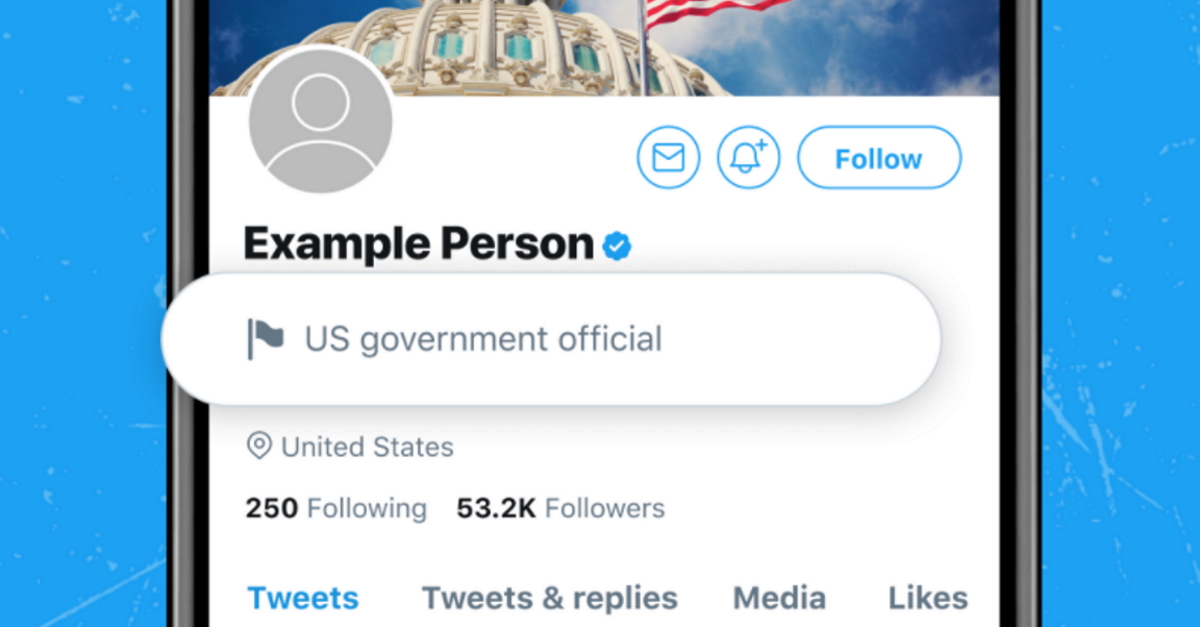 Twitter is looking to further increase political transparency on its platform with an update to its account labelling measures, which will see the personal accounts of heads of state receiving labels.

Twitter is also going to begin adding more detail to the text displayed in the labels, so its easier to differentiate between individuals and institutions.

“We believe this is an important step so that when people see an account discussing geopolitical issues from another country, they have context on its national affiliation, and are better informed about who they represent,” said Twitter. “We’re also focused on those within the respective administrations underneath the head of state that offer its policy perspective abroad.”

China, France, Russia, the UK, and the US were the first batch of countries to see labelling of key government officials and state-affiliated media in August. 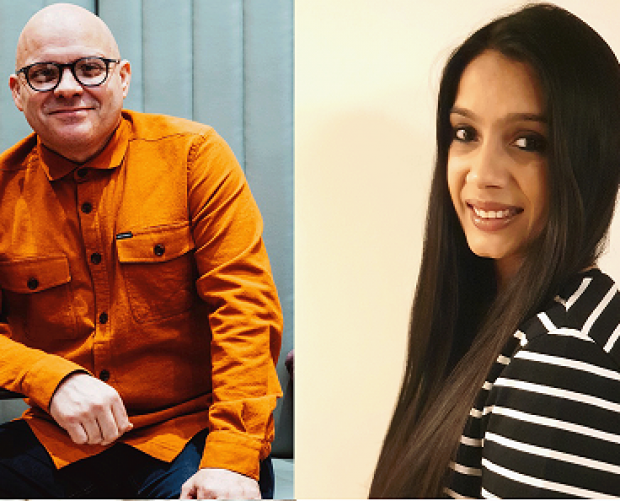