Twitter under GDPR-related investigation over how it tracks users 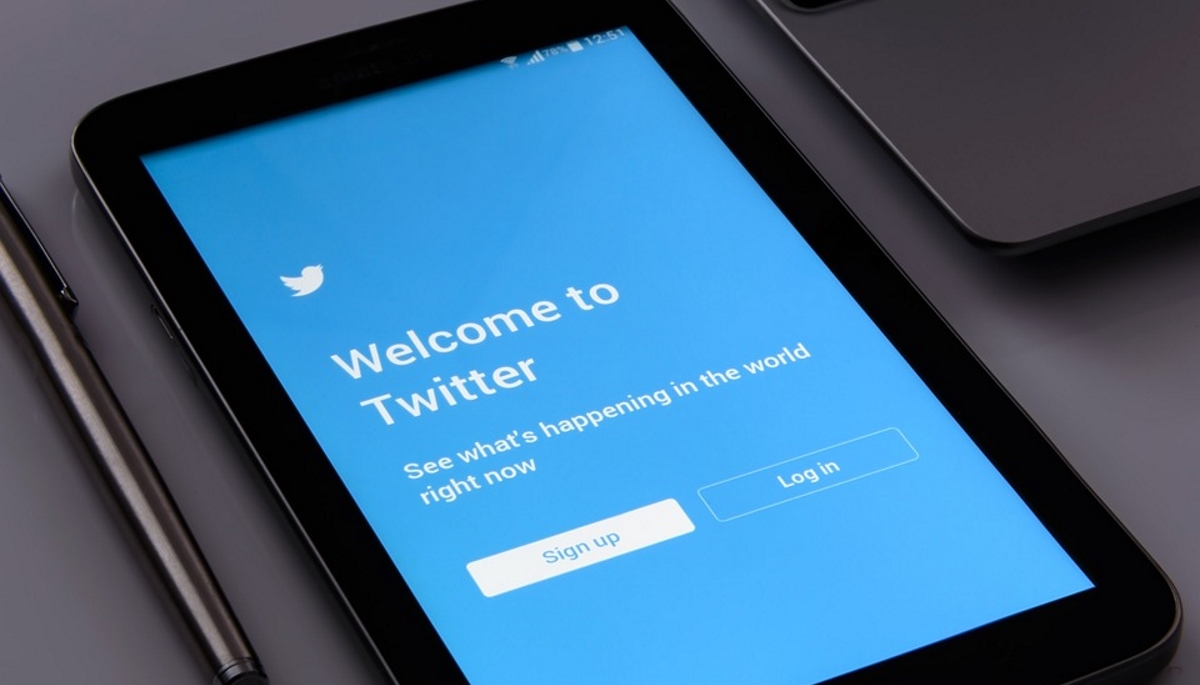 Twitter is being investigated by data protection authorities in Ireland over the possibility that it breached the General Data Protection Regulation (GDPR) in its refusal to provide a user with information about how it tracks him.

Ireland’s Data Protection Commission (DPC) – which is also currently investigating Facebook over a recent data breach – has initiated the investigation on the back of a complaint from Michael Veale, a privacy researcher from University College London, reports Fortune. Veale had asked Twitter to provide him with all the personal data the company has on him – as is his right under GDPR. Although, the microblogging site refused to hand over the data it recorded when the researcher clicked on the links in other people’s tweets.

When users post links on Twitter, the social network uses its link-shortening service, t.co, on the links. By doing so, Twitter is able to keep track of how many times a link has been clicked and identify which links are potentially malicious. However, Veale believes that Twitter uses the practice to get more information on its users and that it may track people as they continue to explore the internet. So, he asked to see the data, Twitter refused because it would take ‘disproportionate effort, and Veale complained to the Irish DPC.

The Irish regulator confirmed in a letter to Veale that it would be looking into Veale’s complaint and noted that it was likely the investigation would be handed off to the European Data Protection Board, an independent body setup to ensure the consistent application of data protection rules across the European Union.

The investigation into Twitter is the first GDPR-related probe the microblogging site has faced. This differs to other internet giants like Facebook and Google, which are both facing several complaints already.

If found in breach of the GDPR, companies face fines of up to €20m or up to four per cent of their global annual revenue for the year prior, depending on which is higher. However, if deemed in breach, Twitter is unlikely to face a punishment as severe as the major fines because these are reserved for the most serious violations.