Uber just had the most disappointing IPO in US history 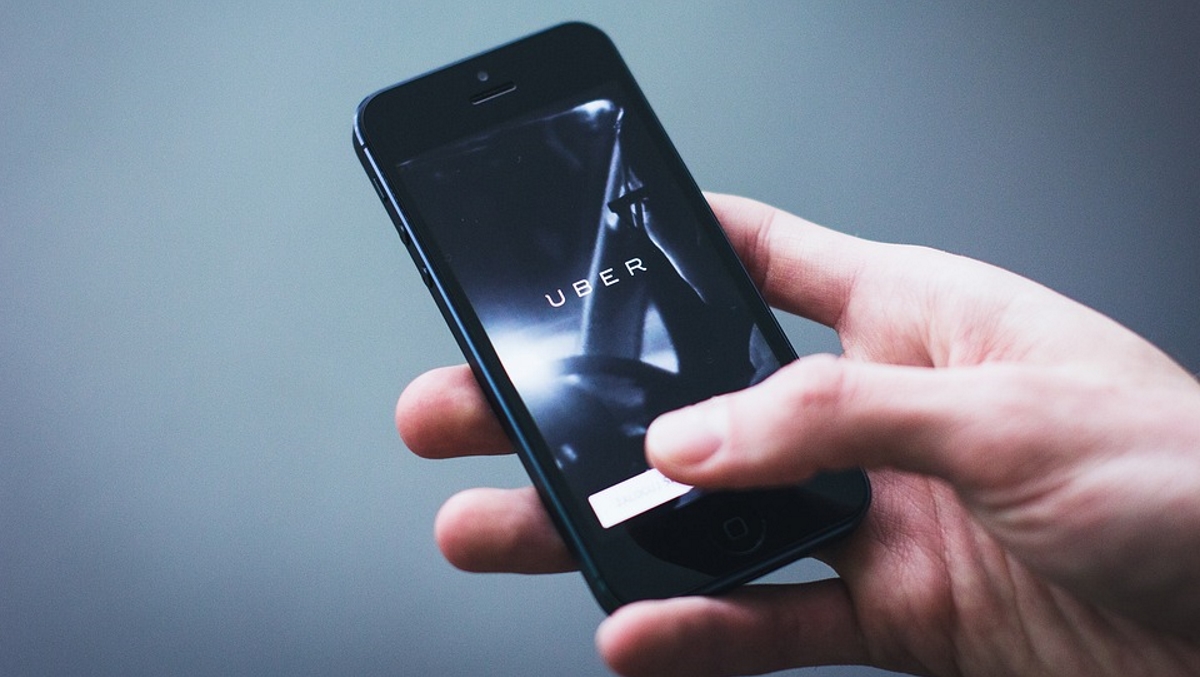 After reporting the biggest first-day dollar loss in US IPO history, Uber continues to plummet on the New York Stock Exchange, much like its rival Lyft has on the Nasdaq. Prior to the IPO, Uber claimed it would sell shares for $45 a piece, but Friday morning the company began trading at $42 a share. By the end of the business day, Uber’s stock had dropped 7.6 per cent, closing at $41.57 per share. It’s reported that investors lost $655bn, the worst debut loss in US IPO history.

By this morning, Uber shares continued to nose-dive 10 per cent more, with no sign of stopping. Analysts have begun weighing in on how this could have happened not once, but twice, considering Lyft’s disappointing IPO six weeks ago. Many want to blame the rising trade tensions between the US and Chinese governments, which continue to escalate following more threats from president Trump.

"While it might be easy to call out 'market conditions' for these failings, the unvarnished truth is that these declines represent a fundamental disconnect between public and private valuations," said Nicholas Colas, co-founder of DataTrek Research.

As of earlier today, Uber is trading at $37.61 per share, while Lyft opened at $49.40 per share - down three per cent from Friday. Since Lyft’s IPO in March, the company's stock has tanked by 29 per cent.