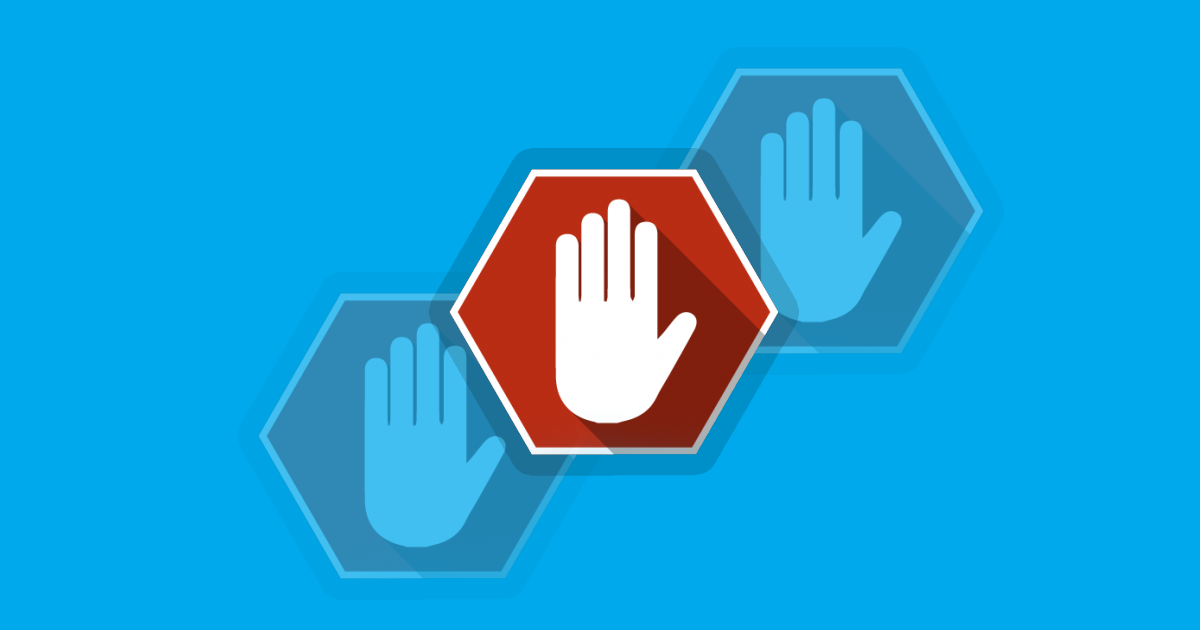 Publishers looking to use technology to circumvent adblockers without permission risk eroding trust and losing users, according to research YouGov, conducted on behalf of Adblock Plus maker Eyeo.

The survey of 2,000 UK online users, of which 878 have adblockers installed, found that 78 per cent of adblocking users would be unlikely to return to a website which disabled their adblocker without permission.

The act of navigating beyond an adblocker without permission would cause 68 per cent of adblocking users to be ‘very annoyed’ – with just two per cent saying they wouldn’t be annoyed at all. At the same time, 81 per cent of online users think it’s fair to use adblocking software when online, compared to only six per cent who think the opposite.

“The use of ad-blocking and ad-filtering technologies has become increasingly mainstream. Because of this, publishers and the ad industry, are actively looking for new ways to ensure their ads are seen without infringement. As a result, an entirely new group of software providers have emerged. Known as circumvention or ‘anti-adblocking’ it reinjects previously blocked adverts back onto the screen, forcing the user to see the advert despite having already stated their preference, by downloading an adblocker,” said Ben Williams, director of advocacy at Eyeo.

“For publishers, experimenting with different solutions to capture lost revenues, the use of circumvention technologies might look an easy option but, in fact, it is incredibly anti-user and will only create much distrust amongst audiences as our findings have shown. Historically, the notion that a ‘lack of awareness’ exists amongst online users towards the digital economy, has led to some parties adopting counter measures, such as circumvention technologies.

“People readily recognise the importance of advertising to a free internet and are willing to accept it. Transparency is critical and is why we are seeing ad-filtering replacing total ad-blocking; users stick around when left in control but feel ‘very annoyed’ when control is taken away from them.”