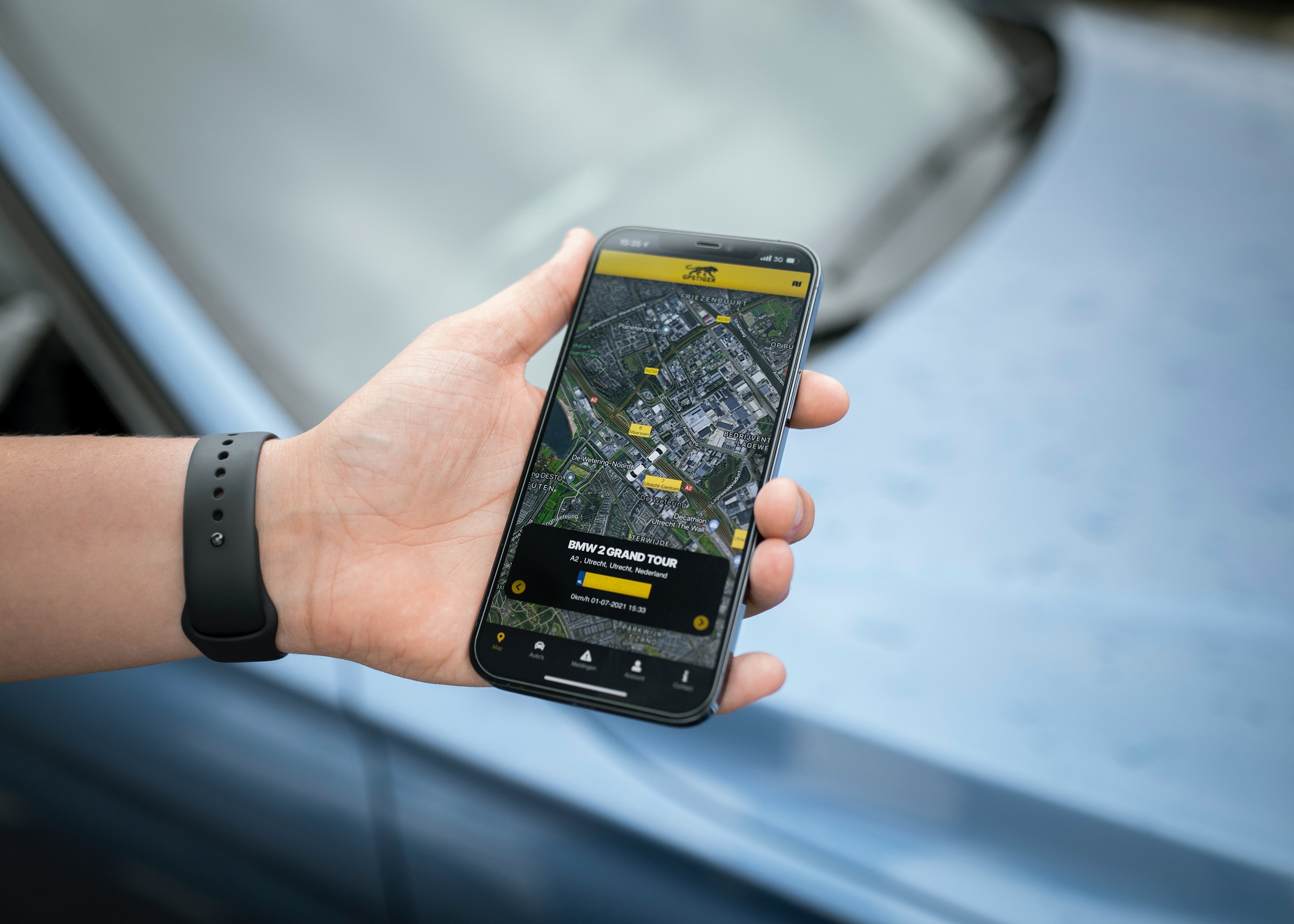 Yesterday, Vodafone UK confirmed that it plans to reintroduce roaming charges for its customers when they use their mobile phone in Europe, as of 6 January 2022. Since 2017, mobile customers in the United Kingdom have largely been able to use their tariffs – including calls, texts and data – freely when travelling inside the EU. But the EU trade deal signed in December 2020 opened the door to the resumption of charges.

Off the back of Vodafone’s move, YouGov polled 1,000 British adults to get their thoughts on having to pay roaming charges, with the data weighted by age, gender, education level, region, and social grade. 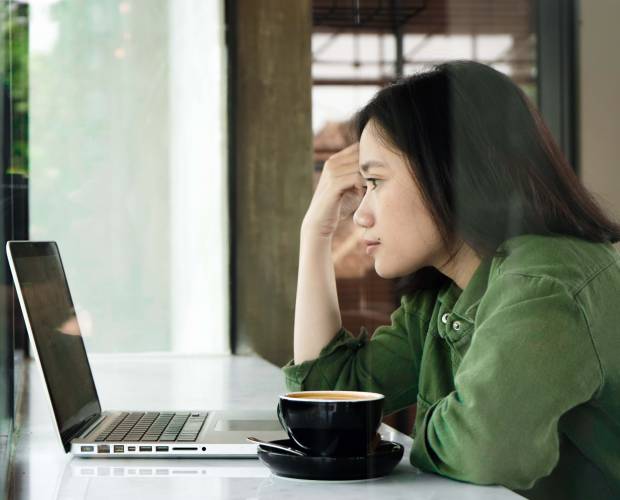 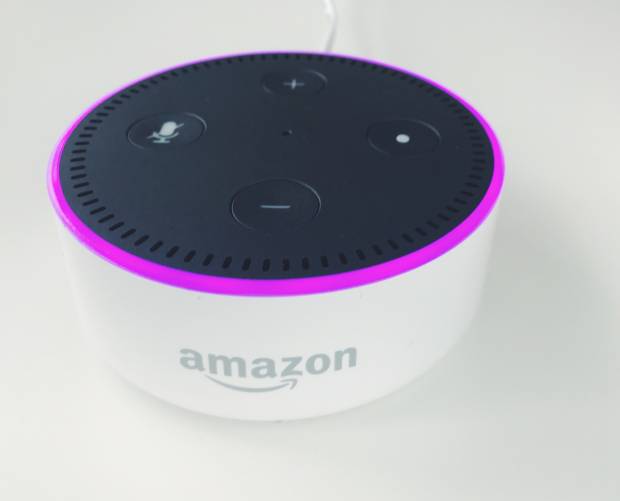 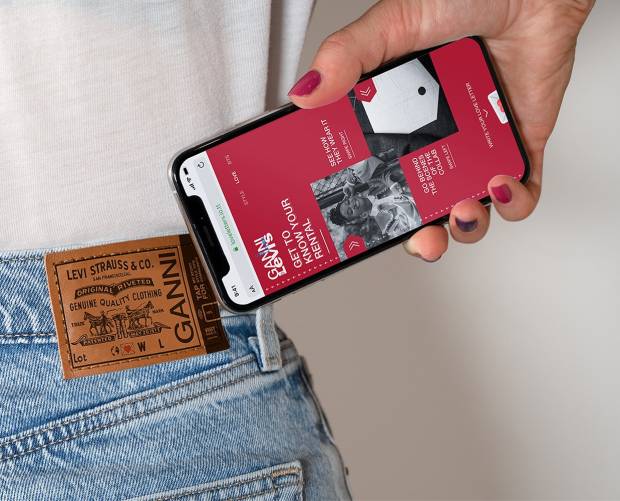