The UK’s digital advertising market rallied in the second half of 2020, following the initial impact of the COVID pandemic on spend, according to IAB UK’s Digital Adspend report released today. The report, produced with PwC, finds that, despite the effects of the pandemic, overall digital ad spend grew by 5 per cent across the course of the year to reach a total of £16.5bn.

The increase was fuelled by a strong second half to the year after spend fell in the first six months of 2020. In a quarterly comparison, PwC estimates that Q1 2020 saw investment in digital ads grow by 10 per cent, before dropping sharply by 20 per cent in Q2, and then bouncing back by 10 per cent in Q3 and 18 per cent in Q4.

This year’s report includes digital audio and podcasting data for the first time, and shows significant growth within audio in general and podcast advertising in particular. Digital audio ad spend grew by 17 per cent year-on-year to a total of £103.7m. Within this podcast ad spend increased by 43 per cent to £33m, as a locked-down world went crazy for podcasts.

The report reveals that display was the fastest-growing digital ad format, up 11 per cent, fuelled by video and social spend, both up by 19 per cent. This reflects wider shifts in consumer behaviour during the pandemic, with UKOM (UK Online Measurement) data showing that time spent with social media grew by 12 per cent in 2020.

Meanwhile, Search continued to attract the largest share of spend across formats, up 7 per cent year-on-year to account for 51 per cent of all digital ad spend – growth that coincided with the explosion of the eCommerce market. Spend on smartphone ads grew by a further 10 per cent.

“When the pandemic hit, all of our predictions for 2020 went out the window,” said IAB UK CEO, Jon Mew. “We knew it was going to be a tough year for the entire media industry, digital advertising included, and the impact continues to be felt.

“It’s brilliant news that the digital ad market has rallied and is back in growth – buoyed by spending in areas such as video and social – but it’s important to recognise that this growth won’t be felt by all areas of the digital ad industry and that recovery is still underway. Today’s results are very encouraging and show that we’re moving in the right direction.”

Stephanie Claxton, Senior Manager, Digital & Programmatic at PwC, said the staggering growth of podcast spend indicates the growing opportunities for brands in the audio space. “Just as when we first started measuring mobile advertising back in 2008, it will be fascinating to see how this area evolves,” she said. 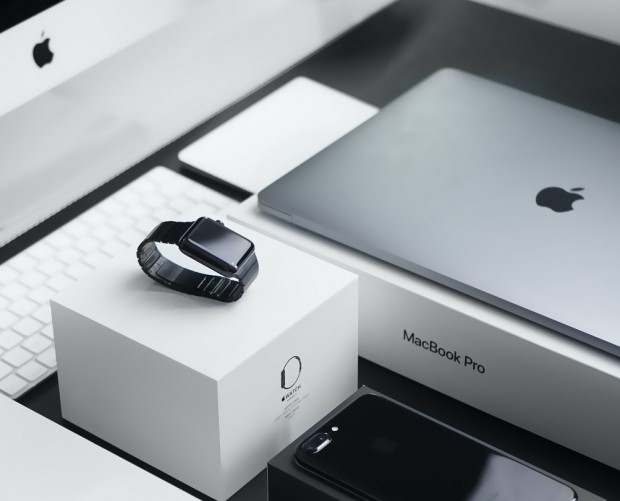 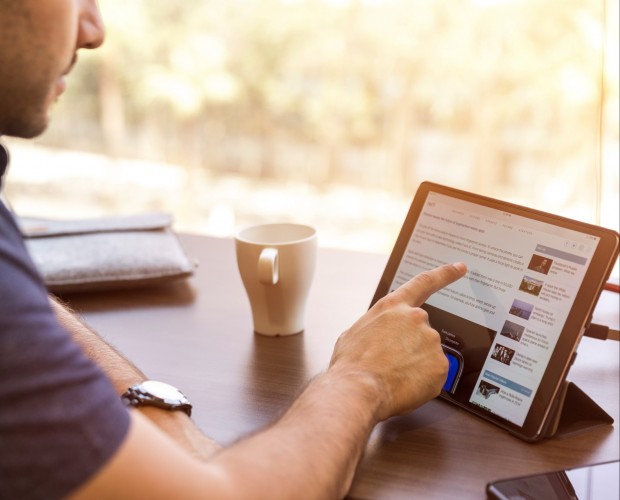 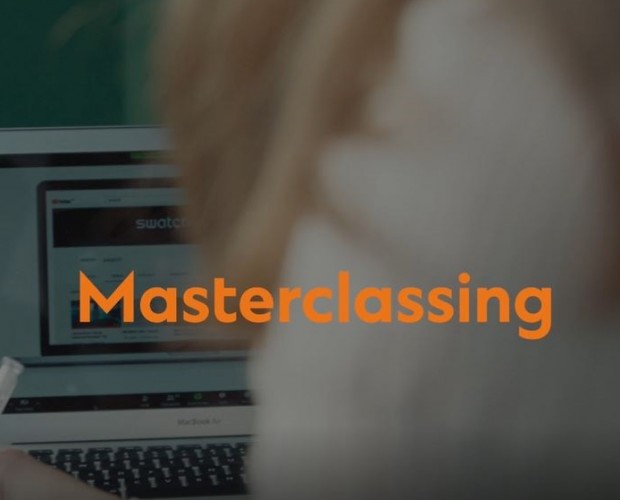 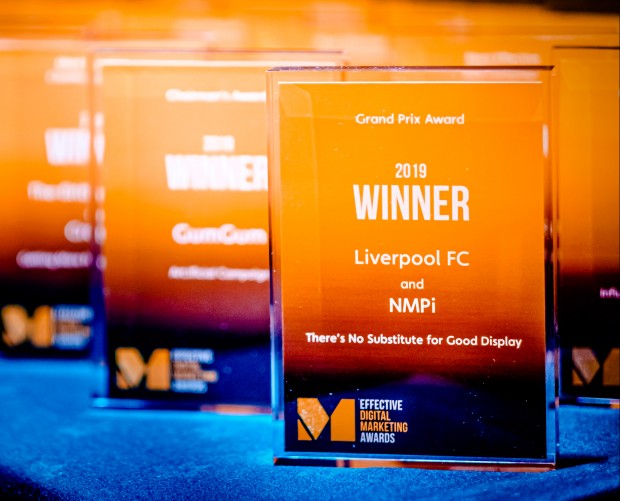 "X-ray app to ease burden on lung specialists and save lives https://t.co/0nPBnNojSN"
7 hours ago
"Notoriety partners with @FriendlySkyLive for advanced mobile ticketing https://t.co/Du2Uz1bZnS"
8 hours ago
".@Nespresso launch #MadeWithCare campaign with the help of George Clooney https://t.co/Jh1PI8ecHg"
10 hours ago