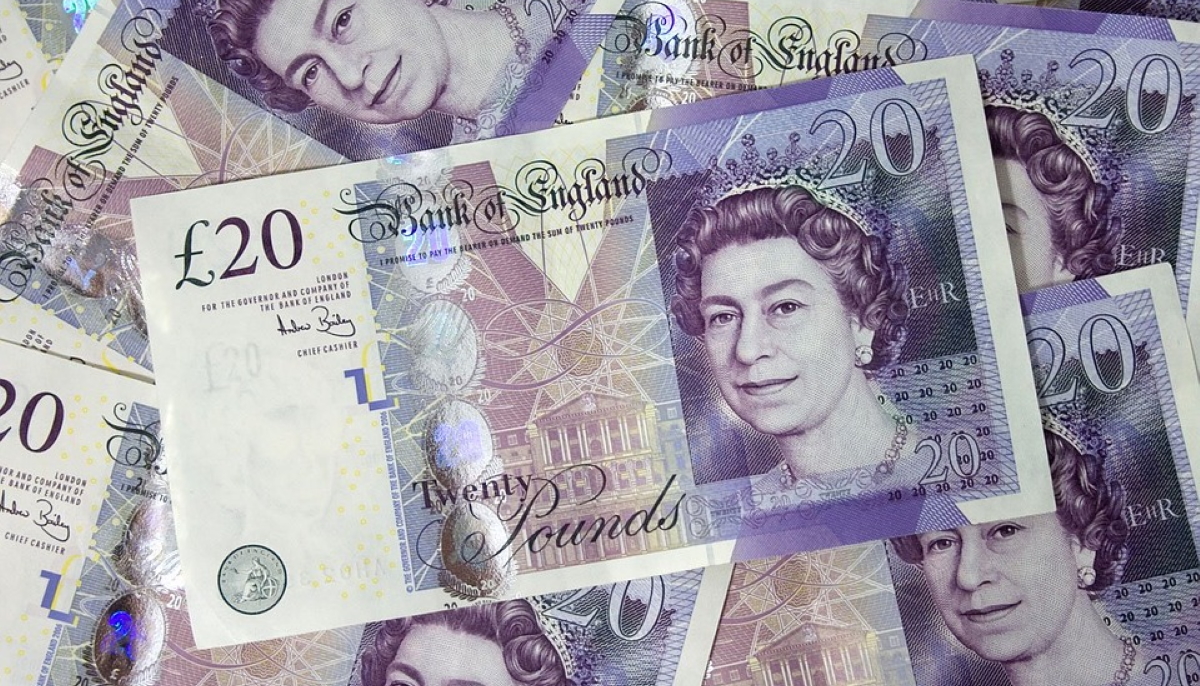 Total digital ad spend across the UK increased to £7.3bn in the first half of 2019, growing 13 per cent from the £6.4bn recorded in the first six months of 2018, according to the Internet Advertising Bureau (IAB) UK.

The analysis, conducted alongside PwC, found that video display and search were the biggest drivers of growth between January and June 2019 – increasing 27 per cent and 13 per cent respectively.

“It’s reassuring to see advertisers’ continued confidence in digital advertising, despite the ongoing political and economic uncertainty surrounding Brexit. It’s clear from the results that advertisers are increasingly harnessing the immersive storytelling opportunities of digital video to engage people – a trend we see continued from our 2018 Adspend study released earlier in the year.”

Search now accounts for £3.7bn of total H1 digital ad spend, while the combination of video and non-video display is worth £2.8bn. Non-video is still the larger of the two sides of display, growing eight per cent to £1.45bn, but the 27 per cent growth of video formats is seeing it catch-up fast, reaching £1.32bn. 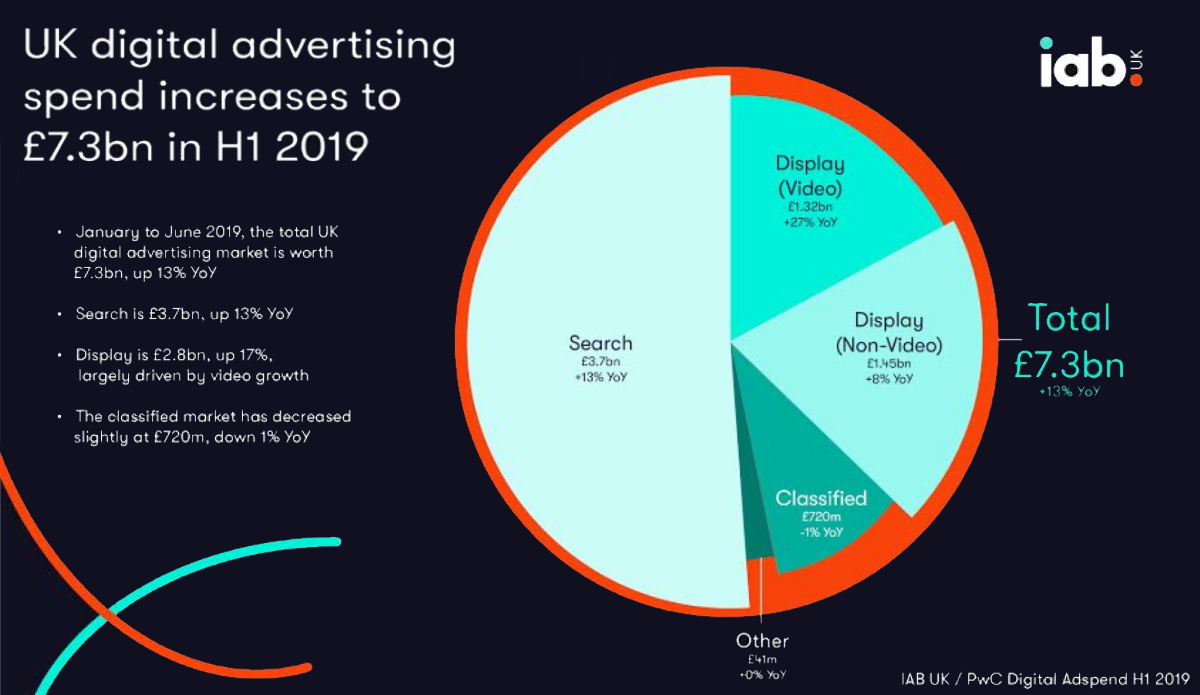 “The continued increase in digital ad spend is testament to sterling progress within our industry. The innovations of the past 12 months alone have made it easier – and more rewarding – than ever for advertisers to shift spend to digital platforms,” said Anna Forbes, UK general manager at The Trade Desk.

“Most notable is the sizeable growth of video, which contributed well over £1bn in the first six months of the year. Advertisers have long known that video is a powerful format to reach consumers – but, thanks to the injection of programmatic technology, the power of video as a channel has grown exponentially. What’s more, this is just the beginning – the contribution of video will likely continue to skyrocket as more and more Connected TV streaming services enter the UK market. And with UK consumers creeping ever closer to subscription fee saturation, advertising will be a key asset in unlocking new revenue for many streaming companies, further boosting an already flourishing sector of UK ad spend.”