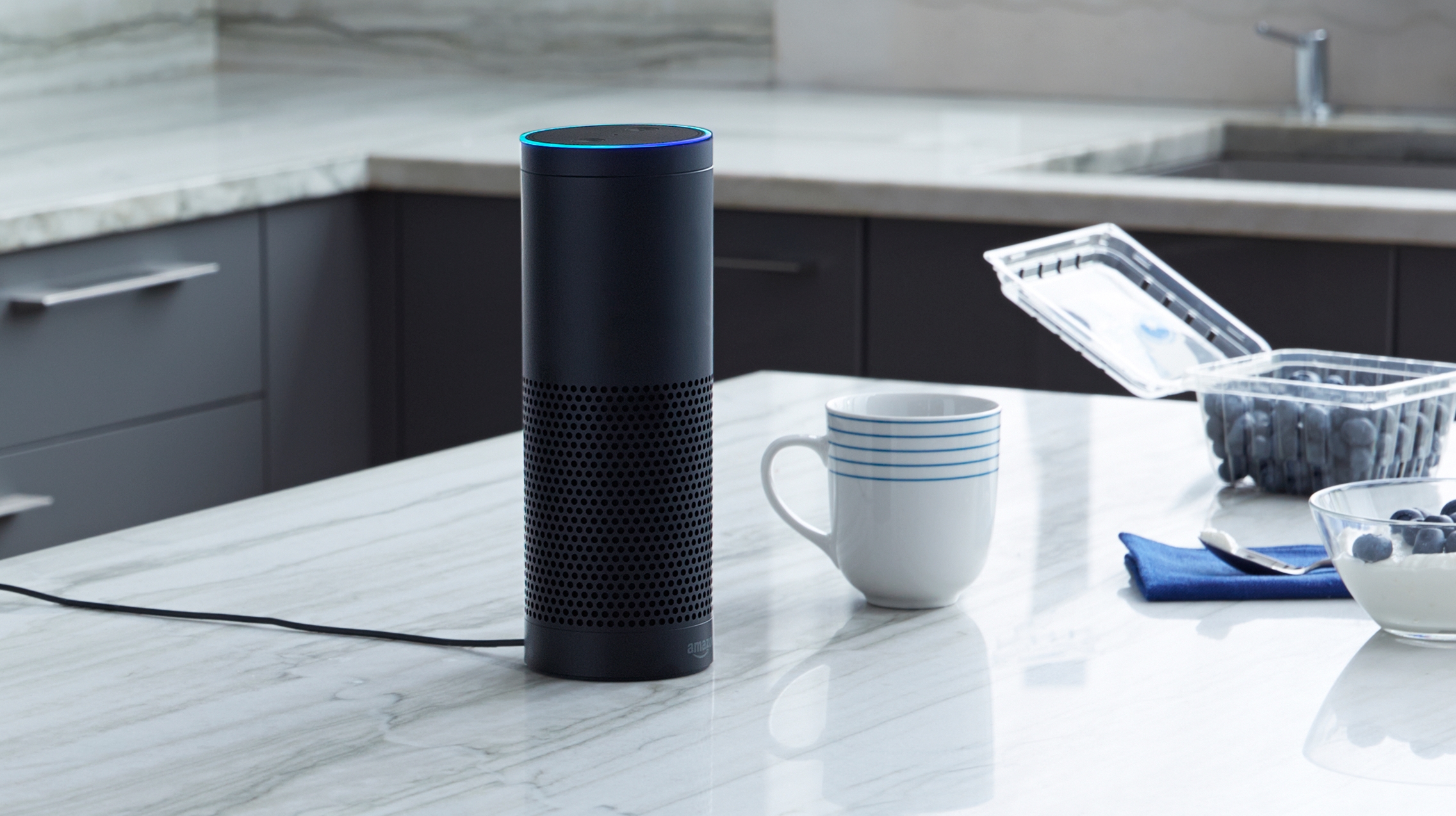 22 per cent of UK households now own a voice-controlled digital home assistant device, such as an Amazon Echo or Google Home, doubling the 11 per cent figure recorded in 2017. Furthermore, according to EY’s latest digital home report, 41 per cent of households plan to own one of the in the next five years.

“Smart home adoption rates are encouraging, with virtual assistants really striking a chord with consumers over the past year,” said Adrian Baschnonga, global lead telecommunications analyst at EY. “Entry-level products continue to come down in price, helping to put smart home tech within reach of more and more households”

The biggest issue standing in the way of widespread adoption of smart home technology is concerns surrounding security.

71 per cent of households are concerned about the ability of hackers to access their internet-connected products, while 68 per cent are worried about the personal data captured and shared by smart home devices. Moreover, 53 per cent believe that smart home technology will never be secure.

“Consumer anxieties could derail the smart home growth story,” said Baschnonga. “Perceived security flaws allied to discomfort around how personal data is captured by voice-activated devices are top of mind for many households. These concerns are unlikely to fade any time soon, meaning service providers must take new steps to reassure both existing smart home users and would-be users.”