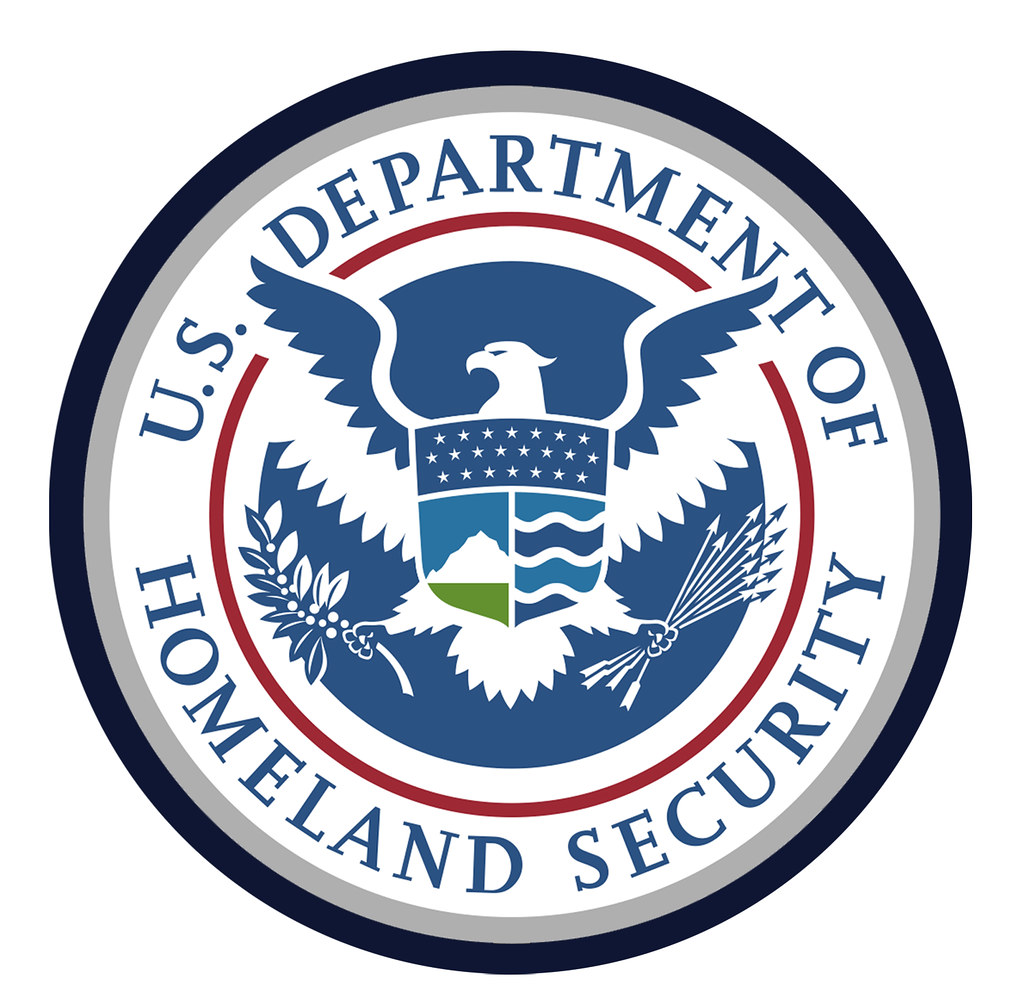 The Trump administration is using a commercial database that maps the movements of millions of mobile phones in the US for immigration and border enforcement, according to a report in The Wall Street Journal.

Citing as sources, “people familiar with the matter” and documents the newspaper has reviewed, the report says that a division of the Department of Homeland Security (DHS) that creates experimental products began buying location data in 2017 from Venntel Inc., a company that shares several executives and patents with mobile location data firm, Gravy Analytics.

US Immigration and Customs Enforcement (ICE) bought $190,000 worth of Venntel licenses in 20187, and last September, US Customs and Border Protection (CBP) bought $1.1m worth of licences for three kinds of software, including Venntel subscriptions for location data.

The report says that people familiar with some of the efforts say the DHS has used the information to detect undocumented immigrants and others who may be entering the US unlawfully. According to these people, US Customs and Border Protection, uses the information to look for cellphone activity in unusual places, such as remote stretches of desert that straddle the Mexican border.

The location data used to track people is drawn from games, weather and eCommerce apps, where the user has granted permission to track the phone’s location. The use of this data by the DHS is thought to be perfectly legal, as the government has bought access to it from a commercial vendor, just as any private company could.

A spokesperson for CBP told the newspaper: “While CBP is being provided access to location information, it is important to note that such information doesn’t include cellular phone tower data, is not ingested in bulk and doesn’t include the individual user’s identity.” Tower data from mobile network operators companies, which can locate a specific phone, has been singled out by the Supreme Court for extra protection.

Venntel declined to be interviewed by the newspaper, saying it was unable to comment on behalf of its customers, and that any inquiries on this contract should be directed to DHS. 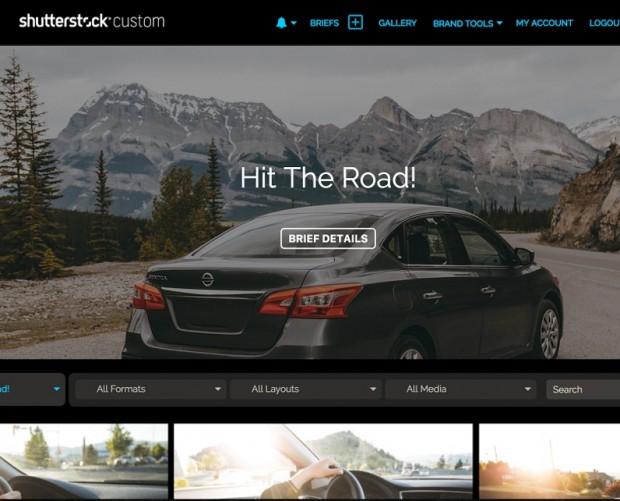 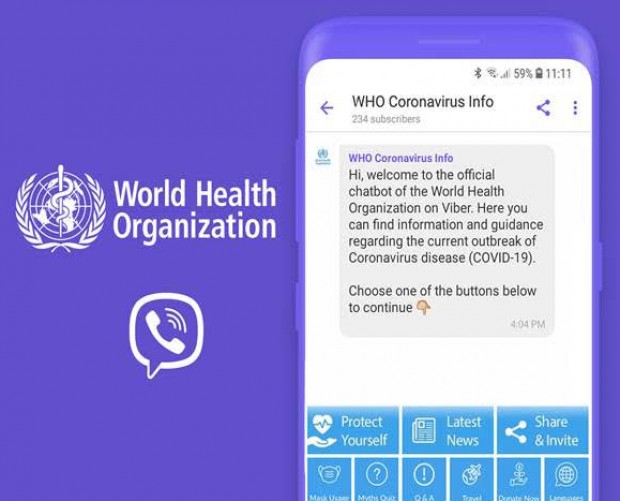 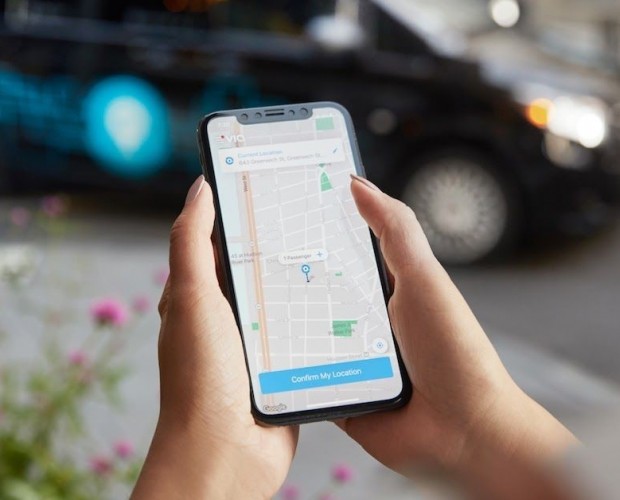 "RT @AdColony_EMEA: We conducted surveys around the world to see how #coronavirus was impacting mobile usage and habits. See coverage of our…"
2 hours ago
".@NHSuk working on an app to trace close contacts of people carrying the COVID-19 virus. https://t.co/40oS5AzmKm"
3 hours ago
"Mohit Goel, senior product specialist at @SAPInterconnect, explains why MMS is so important to your multichannel en… https://t.co/djw0NwQsip"
5 hours ago