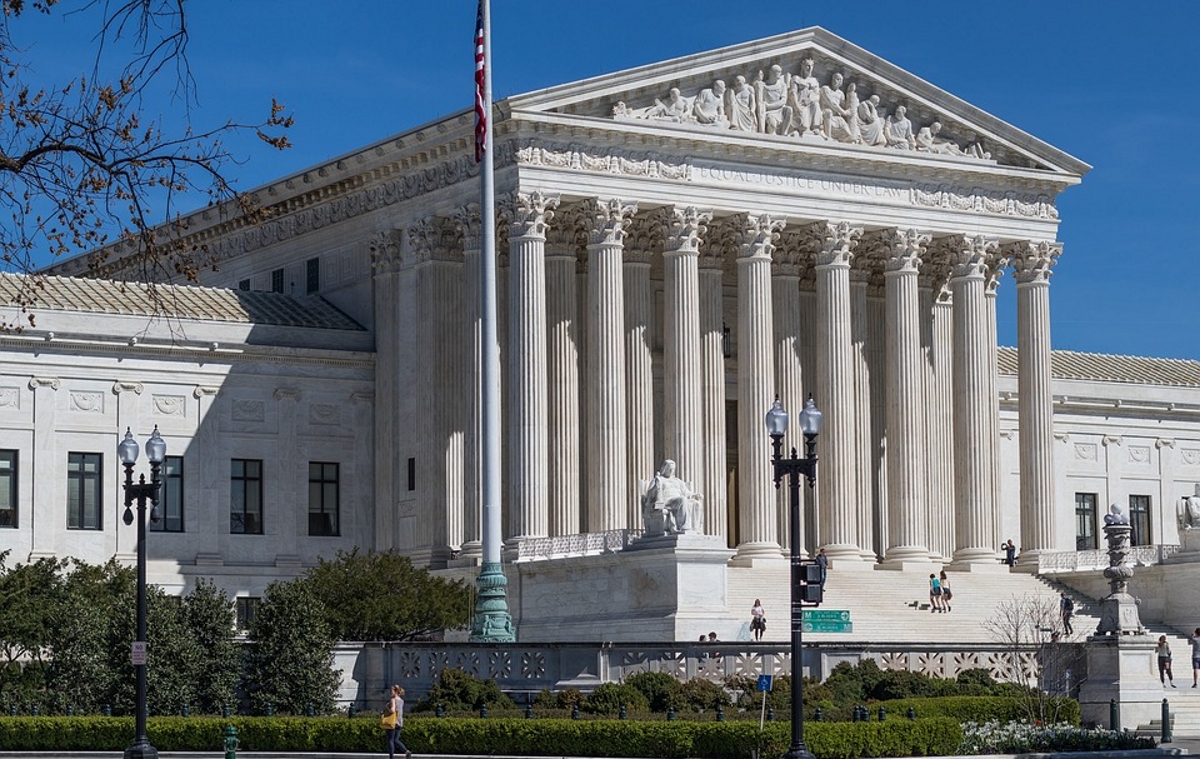 The US Supreme Court has issued a ruling barring police from accessing mobile phone records without first obtaining a search warrant. The ruling, which covers information including call listings and location data, has been called a huge victory by privacy advocates.

"A person does not surrender all fourth amendment protection by venturing into the public sphere," wrote Roberts, adding that historical phone records would "give the government near perfect surveillance and allow it to travel back in time.

"The government's position fails to contend with the seismic shifts in digital technology that made possible the tracking of not only Carpenter's location but also everyone else's, not for a short period but for years and years."

While the US Constitution does not contain an explicit right to privacy, the fourth amendment, which protects against unreasonable search and seizure, has generally been understood to offer some protections when it comes to privacy, including in the digital realm.

Privacy advocates are calling the ruling a landmark decision in the fight for personal privacy rights when it comes to digital technology. Bob Loeb, a former leader of the Justice Department's appellate division, called it the "most important fourth amendment ruling in recent memory, and plainly the most important decision of this term".

However, the ruling does leave open that collecting less than seven days of mobile site records may not count as a search, meaning that police forces and other authorities may still be able to seize them without a warrant.