Most web users want the web to be more 'privacy-oriented' 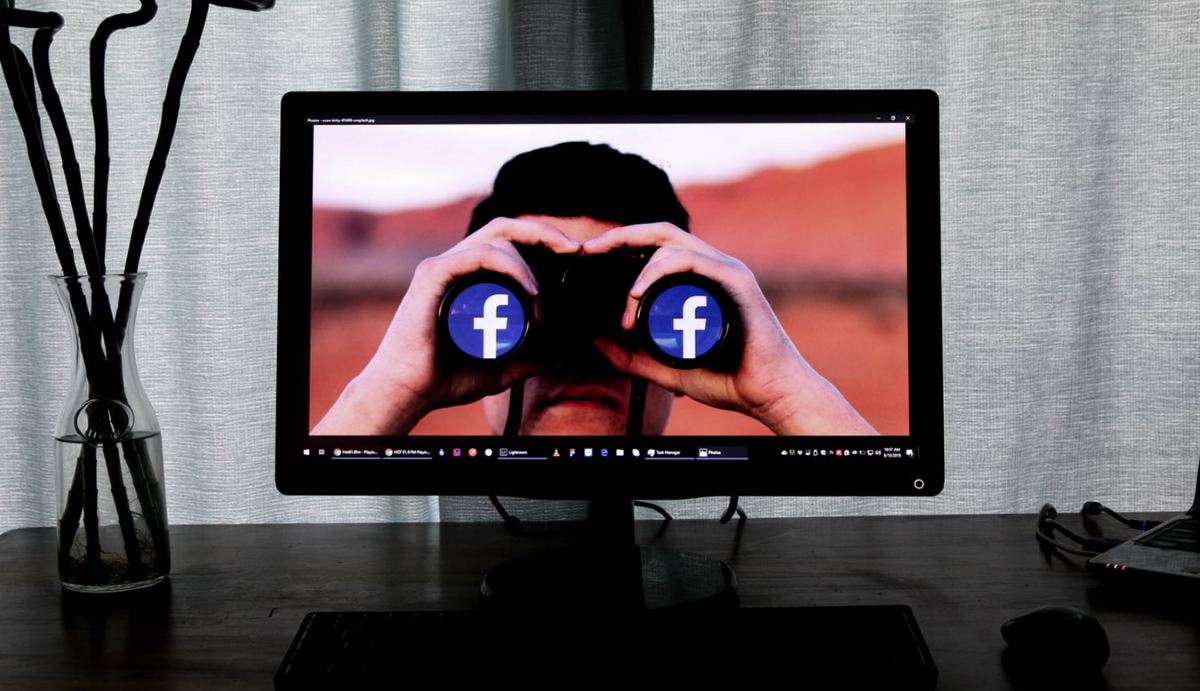 As privacy concerns continue to grow among brands, publishers, and vendors, consumers are also becoming increasingly worried about the protection of and the control they have over data. According to research from Brave Software, 76 per cent of web users feel more concerned with protecting their online privacy than they did a year ago, while 82 per cent would like it if the web was more ‘privacy-oriented’.

The survey of 1,500 US web users also showed that much of the user concern was linked to a perceived lack of control over the data that giants like Google and Facebook store, with 88 per cent wishing they had more control over the personal data captured by the large companies. Moreover, 52 per cent of people say they do not trust the likes of Google and Facebook, and 41 per cent don’t think these companies have done a good enough job in protecting people’s privacy.

The research found that, overall, just 32 per cent of users feel in control of their data online, while 56 per cent think it’s inevitable their personal data will be compromised at some point. As a result, 61 per cent think it’s time for the government to get seriously involved.

“Users are growing increasingly aware of how they are being violated by large technology companies, and are displeased by the tracking and targeting that comes with digital ads,” said Brendan Eich, CEO and co-founder of Brave Software. “Our data suggests that users are fed up with the surveillance capitalism that currently funds the web. While they want to continue to experience the web for free, they want more control over how their data is used, and they object to the pervasive lack of privacy that currently exists online. This increasing desire for change represents a tipping point for the industry that will push tech giants and regulators to shift toward a privacy-first approach.”