Verizon is expanding into cloud gaming 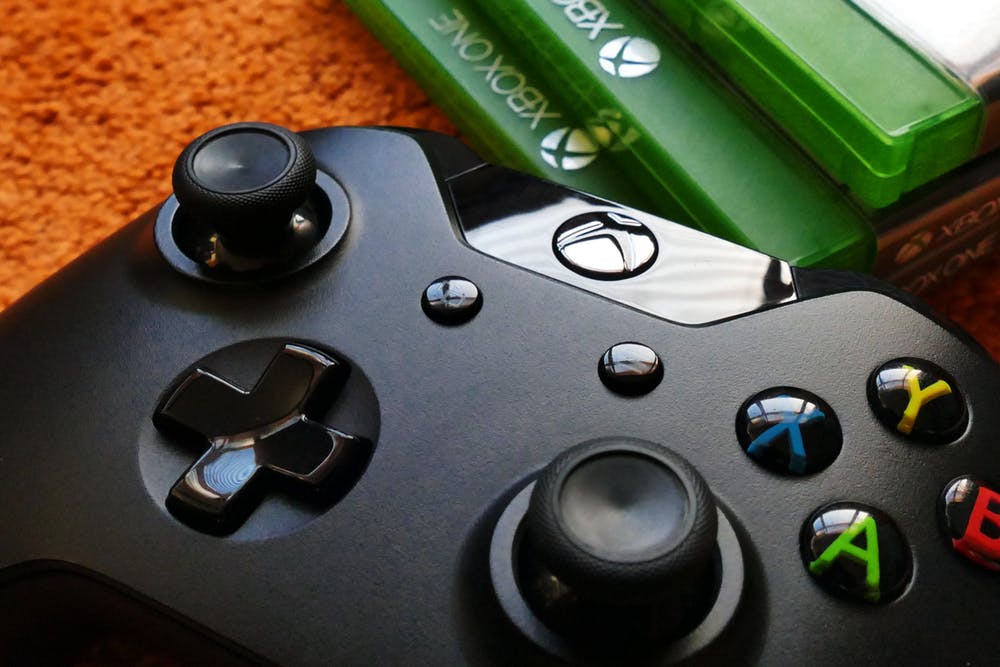 Verizon is discreetly conducting alpha testing on the company’s own video game streaming service, Verizon Gaming. A version of the service is already confirmed to be available on Nvidia Shield set-top boxes and will eventually make its way onto Android devices. Both Nvidia Shield and Android devices will become compatible with an Xbox One controller.

Although Verizon has not publicly advertised Verizon Gaming, participants are already being recruited with the promise of a $150 Amazon gift card. Upon registration, participants are sent a free Nvidia shield, Xbox One controller, and a login for access to 135 games. The selected video games are pre-downloaded on Shield devices and will soon become available via Google Play.

According to screenshots of Verizon Gaming released by The Verge, popular titles such as Fortnite, Red Dead Redemption 2, God of War, Battlefield V, and Destiny 2 are among the available games. It seems that these titles are just 'placeholders', until the Verizon Gaming programmers can get all of the basic kinks out, as early reviews report lagging.

“This trial is primarily focused on performance,” said the Verizon Gaming team in an email to participants. “At a later date, when we advance the product, our library will consist of most or all of the top games you are familiar with — but at this early stage we’re working on the engine and its parts.”