Viewpoint: In amongst the bad, let's celebrate the good

David Murphy casts an eye over some of the winning entries from our Effective Digital Marketing Awards, and argues that from massive brands to tiny campaigns, the growth of digital means that marketers at every level have the tools to produce something impressive.

We spend a lot of time  on the site flagging when companies have done bad. YouTube showing extremist videos; Facebook passing on its users’ personal data with alacrity, for which it has finally been fined – or served a Notice of Intent to fine  at least – by the Information Commissioner this morning, even if the £500,000 hit it faces is somewhat less than the $1.5bn it could have been under GDPR.

And rightly so. It’s right to shine a light on the things the tech giants do badly, especially when it involves the leaking of personal data, or exposing kids to stuff they shouldn’t have to see. But sometimes it also pays to reflect on the good, and that’s what we spent yesterday afternoon doing when we handed out the trophies in the second annual Effective Digital Marketing Awards (EDMAs)

Like the Effective Mobile Marketing Awards, the EDMAs celebrate excellence in marketing, but whereas the EMMAs are focused on mobile, the EDMAs have a wider digital remit, with categories for Most Effective Tech Platform and Most Effective Content Marketing Campaign, to name but two.

The winners from yesterday’s Awards Ceremony included the usual array of well-known brands – Topshop, the Telegraph, Harvey Nichols, Cadbury, Marks & Spencer and Mazda for example. But in amongst them were less well-known brands, with much smaller budgets, most notably The Open University. Indeed, the contrast between The OU and one of the other winners, Marks & Spencer and its partner Mindshare, serves to illustrate the point that there’s more to good marketing than money.

M&S submitted its Christmas TV ad campaign featuring Paddington in the Most Effective Use of Video category. It’s about as mainstream as it gets, up against John Lewis, Waitrose et al, and with an eye-watering (though confidential) budget. And it won, because, in the words of one of the judges: “The campaign strategy was very thorough, leveraging an omnichannel approach and using a very smart approach to spending.”

Then at the other end of the spectrum you had The Open University, which entered the Most Effective Social Campaign with a piece of work which saw OU alumni recording short video voxpops and other forms of testimonial, explaining how their OU degree had helped them get somewhere in life. The budget for this campaign? £8,362.44, which went on the video production. All other assets (news articles, images, social posts and gifs) were created in-house by members of the Social Media Engagement team and no money was put behind promoting these posts.

In accepting the Award, the OU said they felt like a fraud, sharing the stage with all these big brand digital marketers when they, in truth were almost making it up as they went along.

It was a modest and humble response to winning, but one that reinforces the point that great campaigns usually hang on a great idea. And if that idea needs a big budget to make it fly because of the context – in the M&S case, look at how much John Lewis and the rest put behind their Christmas campaign –  so be it. But sometimes, as in the OU’s case, you can achieve a lot with a little, and it’s right that awards programs like the EDMAs celebrate and reward this, looking beyond the brand involved in the work to the work itself, the strategy behind it, the execution of the idea and the results it delivered. Judged against all these KPIs, the OU’s #iwas campaign was a clear and deserved winner.

In the lead up to the Awards Ceremony yesterday afternoon, we ran one of our regular Masterclass events in the morning, at which Francois Brugiere, senior brand manager at Danone, ran through a promotional tie up for Danone’s Free & Light brand with fashion designer Orla Kiely.

It involved specially commissioned packaging and an in-store event to which bloggers and journalists were invited. Brugiere admitted that the night before the event, he wondered what madness had possessed him to think anyone would be interested in a yoghurt launch, even if it was happening in a trendy fashion boutique. But the bloggers and the hacks duly turned up, were impressed with what they saw and wrote about it in good numbers. The moral of the story, he said was that no matter how dull the brand or the product you’re trying to sell, don’t think you can’t do exciting stuff around it and generate some interest and, of course, sales. It’s a lesson anyone working in marketing would do well to remember.

The Effective Digital Marketing Awards will be back for their third outing early in 2018. In the meantime, if you have great work you want to shout about now, check out the Effective Mobile Marketing Awards. The Early Bird deadline is this Friday, but there are another two weeks to get your entries in after that. More information here. 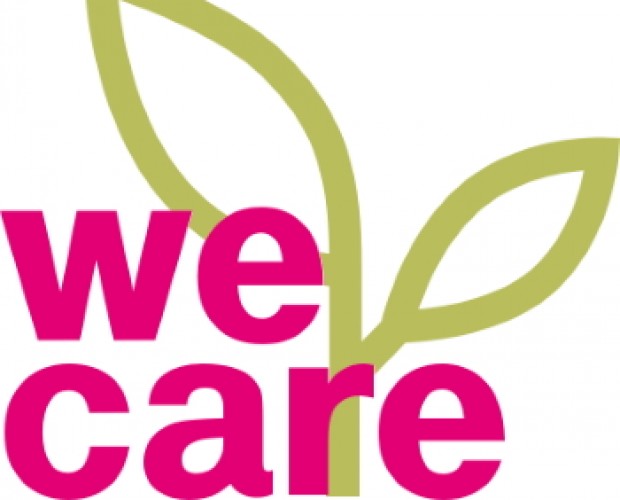 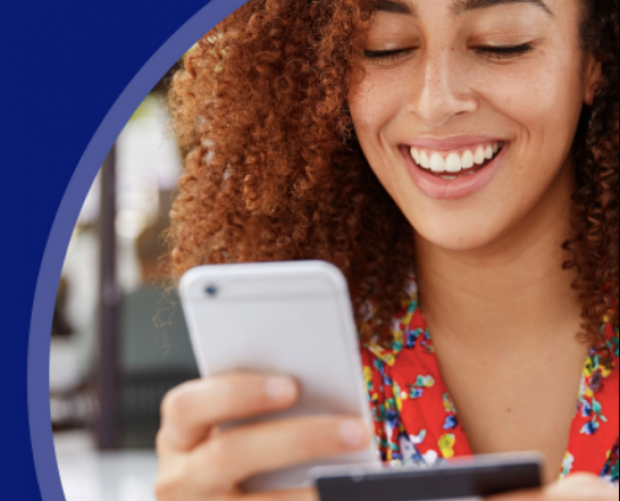 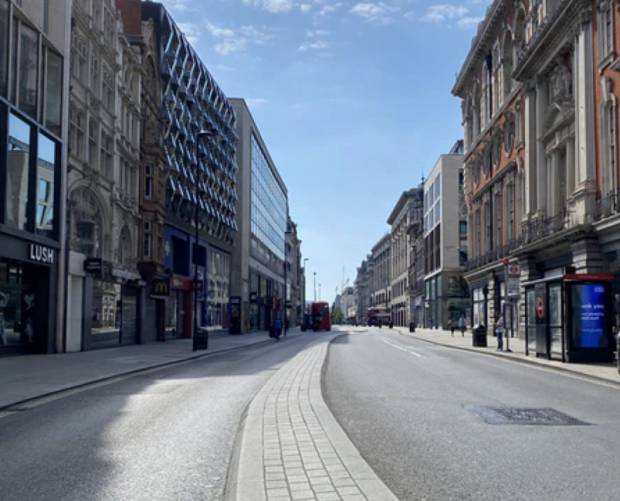 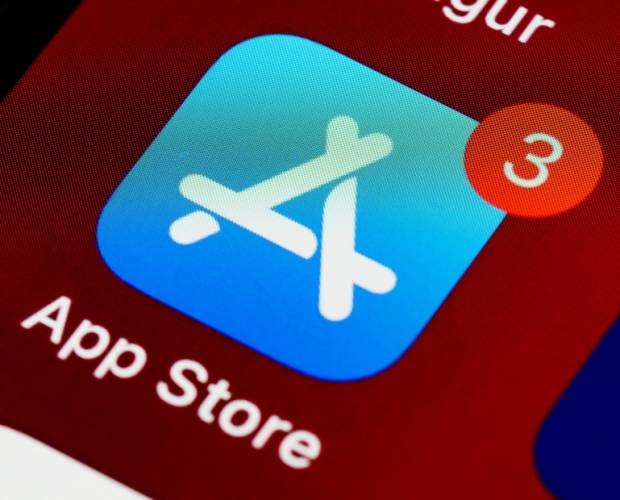 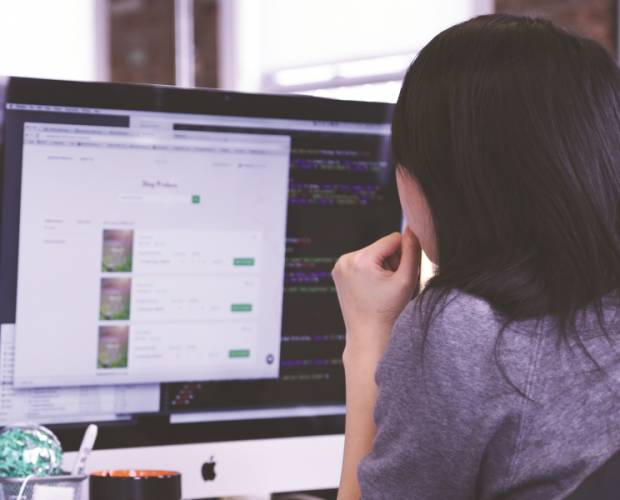