Walmart may be joining the video game streaming service battle 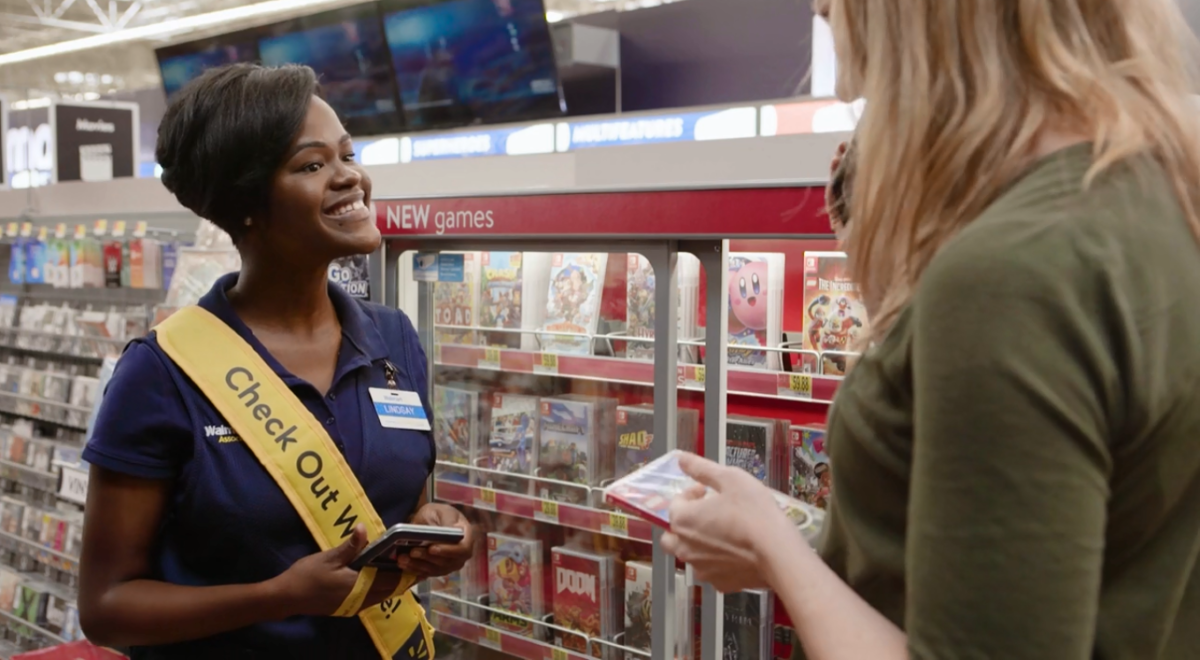 Walmart is reportedly the latest company to get involved in the trend of video game streaming services, just days after Google unveiled its Stadia service.

The US retail giant has been in talks with developers and publishers since earlier this year, according to US Gamer, and was actively engaged in talks during this year’s Game Developers Conference in San Francisco.

Despite this, it remains unclear how close Walmart is to potentially joining the nascent – yet highly competitive – video game streaming industry, which will also see services born out of Microsoft, Amazon, Electronic Arts, and others over the next year or two.

Walmart may not be the name of a company that many would predict could enter the video game streaming market, but the industry is young so may be worth a sniff. Equally, Walmart’s rivalry with Amazon is no longer just purely about retail presence and expanded way beyond that. This just another area where the two are set go to war.

"Top European court annuls decision to block 2016 merger of O2 and Three. https://t.co/op2Mr6qrXB"
12 minutes ago
"Staying home and staying active with mobile apps. The @AdColony team reveal the results of a study looking at how c… https://t.co/Z8hdXP7W9z"
2 hours ago
".@EsteeLauderUK launches Liv, a WhatsApp chatbot offering skincare advice during lockdown. https://t.co/QzL3HbfizM"
2 hours ago