With Black Friday approaching, Cristina Constandache, chief revenue officer at Rakuten Viber, advises brands not to focus all their attention on the youth market, and to remember the power of messaging in their marketing. 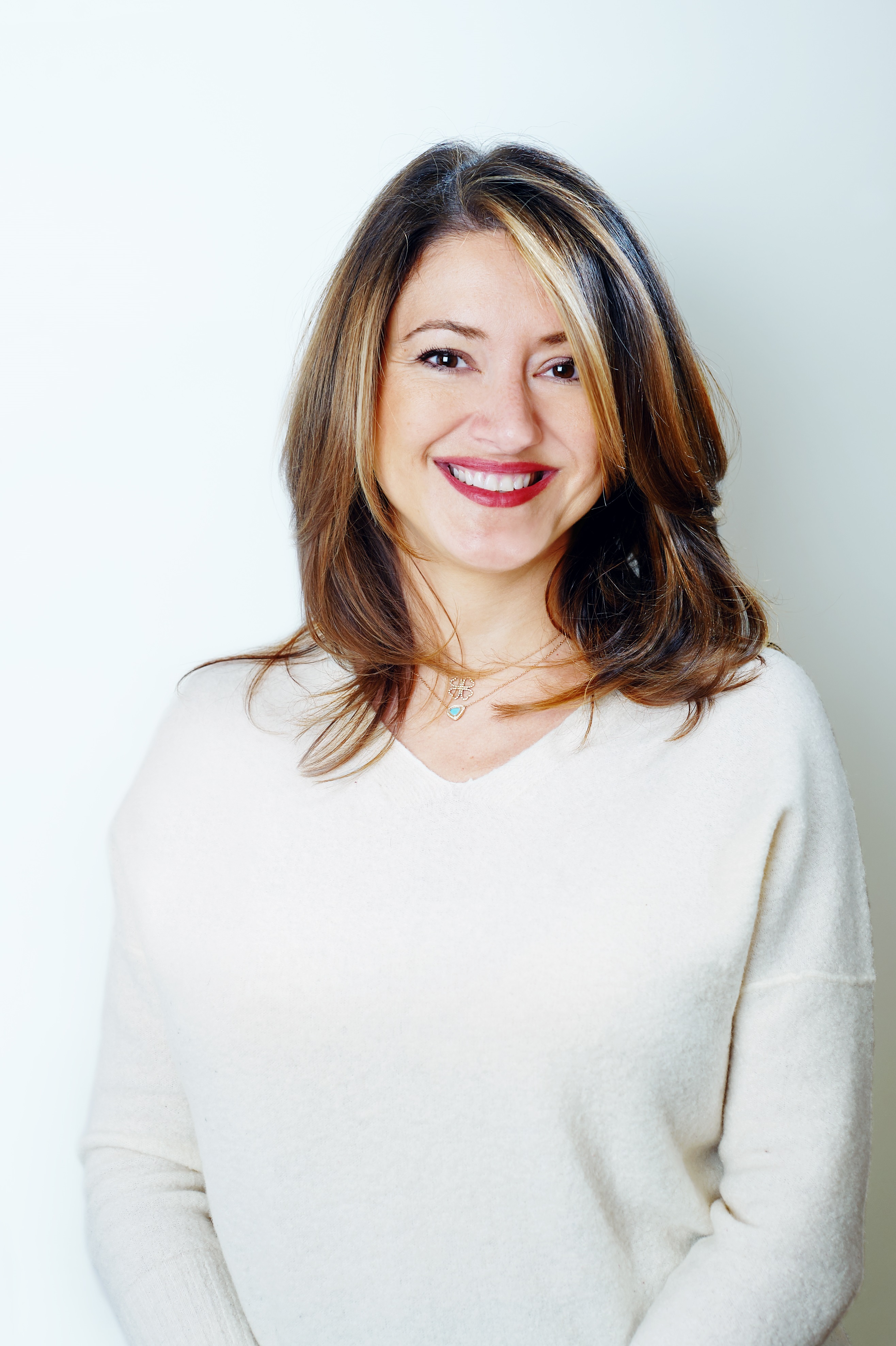 Much like Christmas, Halloween, or any other public celebration you might think of, Black Friday is now starting earlier and earlier each year. The official date this time around is 29 November, but big names including Amazon and Target put the wheels in motion early, with their Hidden Gems and Black Friday Preview sales getting a three-week jump on the big day.

Who knows, we might get to the stage when Black Friday is like one of those never-ending sofa sales that are constantly advertised on TV.

As marketers, we’re taught to love this stuff – because nothing boosts buying like holidays. Last year, the National Retail Federation reported that Thanksgiving Day alone brought $3.7bn in online sales in the US, while in the UK £1.49bn of online shopping was done on Black Friday.

What’s clear is that with so much potential revenue out there, it’s crucial for brands to know who all these shoppers are, and what they’re interested in.

If you glance at just about any media outlet, you’d be forgiven for thinking that it’s all about the millennials, or – increasingly – Gen Z these days. These younger members of our society have started to come of age, enter the workplace and begin earning, and in doing so they have come to dominate our headlines and our straplines.

But does this mean they’re also driving the bottom line? Let’s look at some facts.

The first millennials are now in their late 30s and heading for the peak of their careers and income. However, their younger counterparts are just at the start of their 20s (and working lives), facing the twin challenges of student loans and unaffordable housing. As for Gen Z, despite the hype, most of them are still at school and have yet to start drawing an income.

By contrast, Gen X have been dubbed the “Formidable 40s” by Experian, due to the fact that they’re earning, spending and contributing more than any other age group, in the UK at least. However, it’s the baby boomers who still top the pile, having had longer to build their wealth. It’s estimated that they control around 70 per cent of disposable income in the US. Yet they’re often ignored in favour of the youth vote when it comes to marketing spend.

Another interesting theme here is what persuades us to buy. Much has been made of the value of influencers, especially with millennials and Gen Z. In fact, as Oracle’s One Size Doesn’t Fit All survey shows, we still trust other sources more when it comes to buying decisions, and this cuts across all generations.

So really, although we’re being told that influence has become the new currency, and attention has shifted accordingly, real purchasing power hasn’t. Because despite every article you’ll read claiming that Gen Z now holds the cards, at the end of the day it’s their Gen X and baby boomer parents and grandparents who have the cash available to spend.

Viber’s own statistics show that the majority of our users, who are in the 25-54 age group, have between two and four times the average household income in the countries we studied.

All of this means that brands who focus their attention on our youth generations at the expense of the others are shooting themselves in the foot. Rather, those who are smart will make the effort to capitalise on the mature audience and their significantly deeper pockets.

As we’ve already seen, trust is a critical component in any buying decision, and it has to be earned. Going back to the Oracle report, this found that less than a quarter of consumers say they trust ads on social media, the playground of the Tweethearts and Instafamous. What’s more, it says consumers increasingly “want to […] find brands and social content on their own terms, without being spoon-fed by algorithms”.

Again, this is something we’ve found at Viber. Customers tell us that they have notification fatigue, and that they want to communicate more easily with the businesses they’re interested in buying from. A study by Nielsen found that 53 per cent would be more likely to buy from a company they can contact via chat. This is one reason why messaging apps are growing faster than social networks, and becoming the consumer’s channel of choice for interacting with brands.

It’s one that ticks all the generational boxes. For millennials and gen Z, who have grown up with digital technology, it’s how they communicate most of the time anyway. Gen X are the heaviest users of social networks, many of which have messaging functionality embedded – so there’s no great leap there. And contrary to the old generalisation that they’re set in their ways, baby boomers have rapidly adopted new tech too.

As for online shopping, mobile internet conversions are growing, with sales in North America increasing by 55 per cent during 2018. With features like Viber’s Instant Shopping making it possible to browse and buy there in the moment, without switching location, this is a big tick in terms of both convenience and providing that all-important seamless experience we hear so much about.

Where messaging really wins out though is that it’s a way of starting a conversation with customers. It offers a private space instead of shouting into the echo chamber, and crucially, it enables real personalisation, which builds trust and encourages consumers to spend more – up to 48 per cent more in fact.

What would you rather see: an annoying pop-up ad from a company you’ve never heard of, pushing something you’d never dream of buying? Or an intelligent chat with a trusted source about something you’re already interested in, with the opportunity to buy it too?

We’ve found that the personal touch really works. In the US, where a quarter of our own customers use Instant Shopping, the seasonal collections we put together – informed by our interactions with them – drive an extra 25 per cent of traffic to brands.

So by having trackable conversations with their customers, businesses can paint a better picture of who they are, what they like, what they don’t, and use that information to offer relevant and useful products and services, building better relationships along the way. That’s the beauty of utility messaging.

I’m not going to place any bets on how this year’s Black Friday weekend sales will stack up. But with $4.8 trillion in retail eCommerce sales projected worldwide for 2021, there’s a big pool waiting for the brands that do their homework and get to know which customers have real purchasing power.