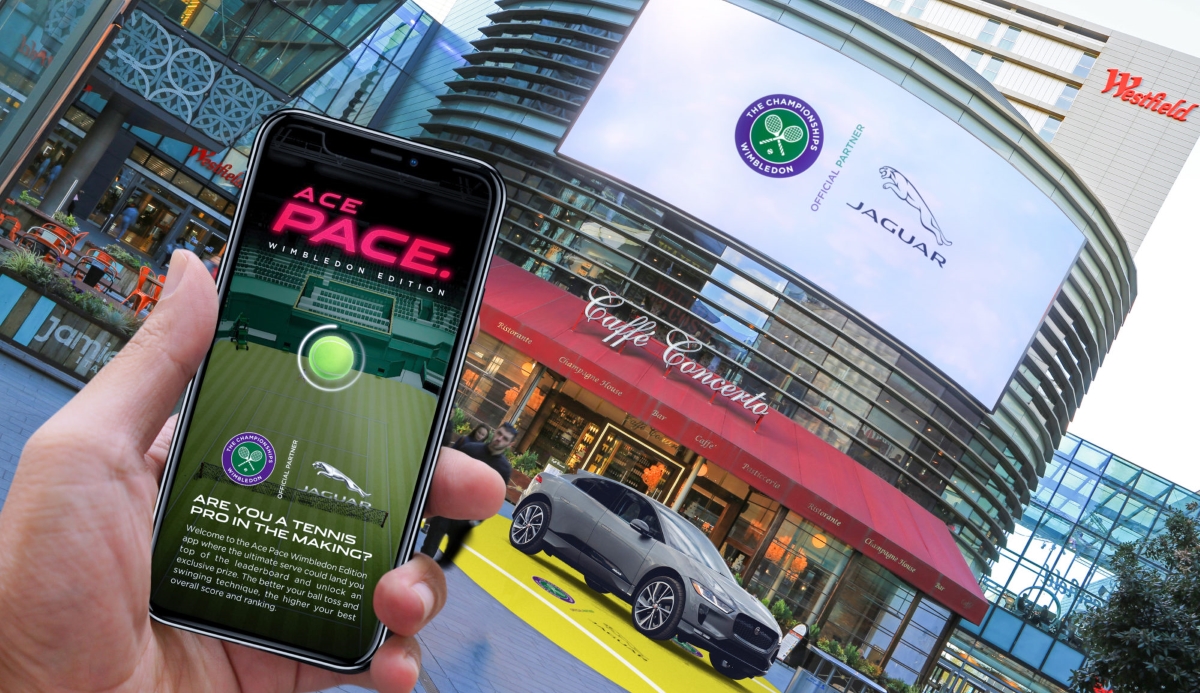 Matches from this year’s Wimbledon Championships will be livestreamed by Ocean Outdoor thanks to a deal with the All England Lawn Tennis Club and BBC Sport. Jaguar will be the official sponsor of the coverage.

The men’s and women’s singles finals will be livestreamed on wi-fi-enabled screens at ‘fan zones’ at Westfield Stratford and Westfield White City, while first round matches from Andy Murray, Johanna Konta, and Kyle Edmund, as well as Jaguar global ambassador Milos Raonic will also be streamed. This will all be supported by daily highlights and real-time scores provided by Wimbledon during The Championships, which get going on 1 July.

Jaguar branding will appear on a 60-second loop across Ocean’s digital out-of-home (DOOH) network in nine cities. In Westfield Stratford, there will be 30-minute brand dominations before and after each broadcast which will use ‘experiential activity’ to drive footfall to a nearby Jaguar dealership.

“This is ground-breaking content for out-of-home and guarantees exposure for the Championships across our portfolio,” said Kevin Henry, head of content and sponsorship at Ocean Outdoor. “The partnership allows Ocean to broadcast both live games and highlights which will be sponsored this year by Jaguar, official car of The Championships, Wimbledon.”

Ocean isn’t new to livestreaming, having previously carried fashion shows for global designers, like Victoria Beckham, and its ongoing Formula E coverage. The DOOH media owner will also livestream the Pride London Parade on 6 July as well as providing highlights of the 2020 summer Olympics in Tokyo. 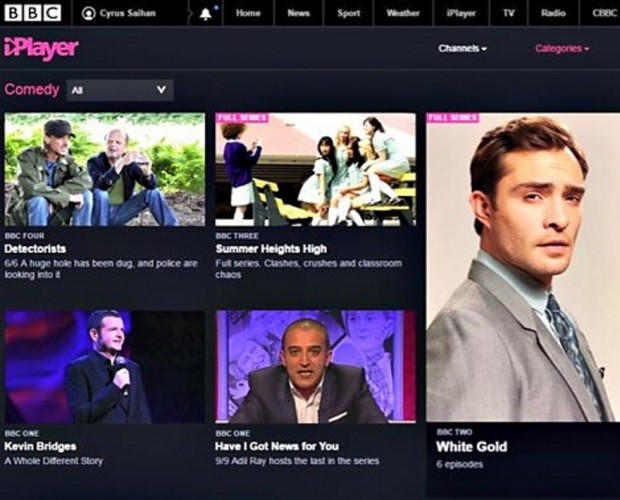 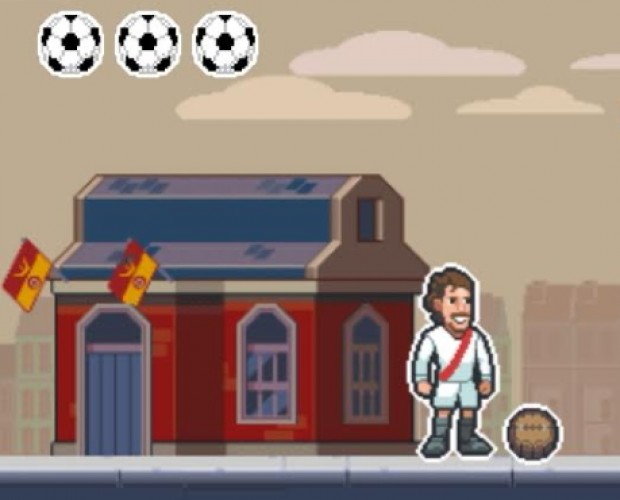 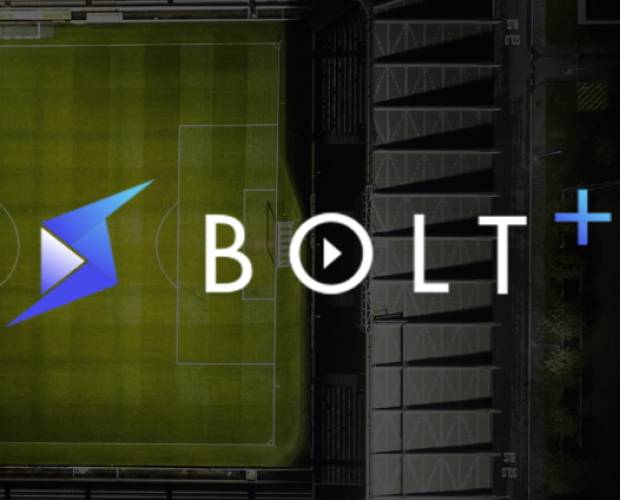 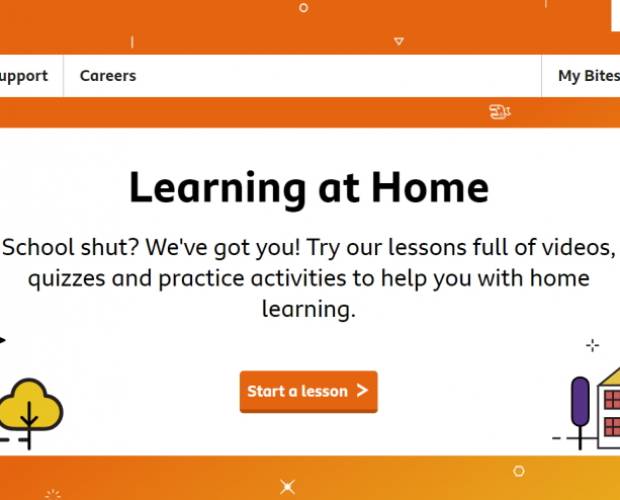 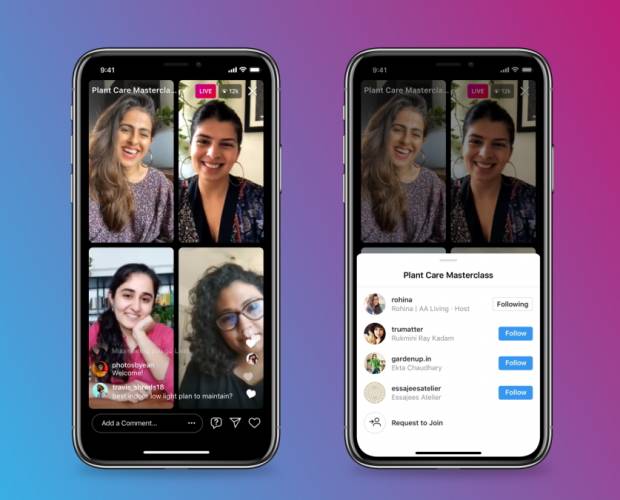 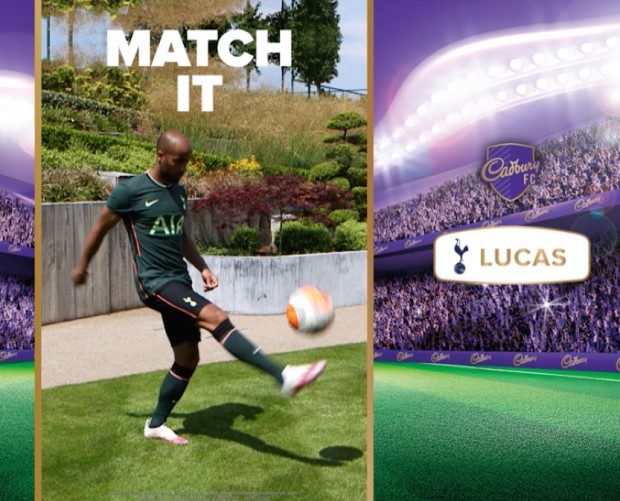