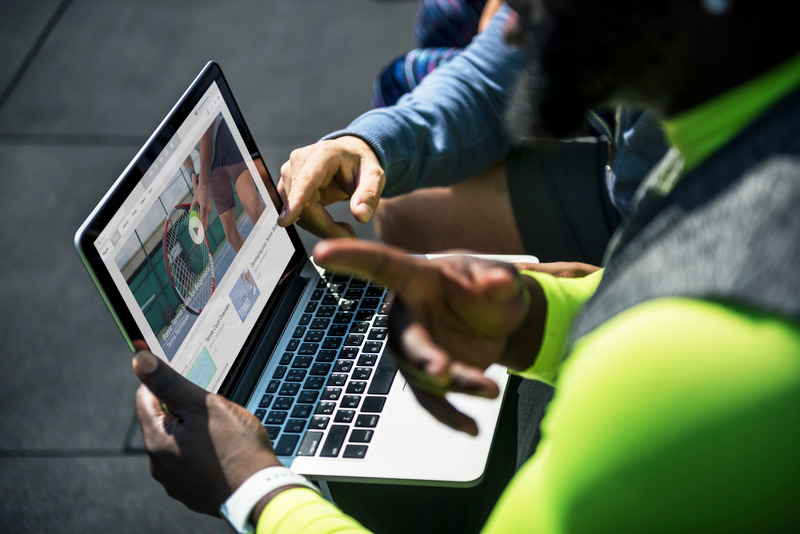 Being great at video marketing is a top priority for mobile marketers.

According to Brightcove, half of all videos are viewed on mobile and the use of video on web pages will increase organic traffic by 157 per cent.

But the obvious candidate for hosting video, the behemoth Youtube which has over 1bn users (nearly one-third of the entire internet) has been criticised by some in the industry for not having strong enough brand safeguards in place which led to some brands pulling their ad spend in 2017.

Of course, Youtube, which has a huge reach and influence on the web, is free to use so you could argue that you get what you pay for. But is there a smarter way to go about online video?

One company which is hoping to tempt businesses away from Youtube is video-software company Wistia which works with 500,000 small to medium sized businesses on their video content. Head of brand and strategy Phil Nottingham says the platform, which has no pre-roll or mid-roll ads, has analytics data that allows marketers to drill down to the individual user level to see how people are engaging with their videos.

It says it can track and measure the overall value of users who watch videos on its platforms so a more engaging experience can be created. Nottingham says this is needed as the web is skewed towards impressions rather than engagement.

One client of Wistia is Made.com, which uses its video software for its numerous product pages which helps sell its furniture products.

Despite YouTube’s huge reach and influence on the web some commentators say that when a user watches a brands' video on Youtube to the end they are sometimes then shown a competitors video automatically or are pushed it on the ‘up next’ section which can lead to losing revenue and a lack of competitor differentiation.

The growth of online video doesn't seem to be going anywhere soon and it appears that the SMB's which can increase engagement and ultimately conversion will be well placed to capitalise on a rise in sales.

Watch a video on Wistia's platform below