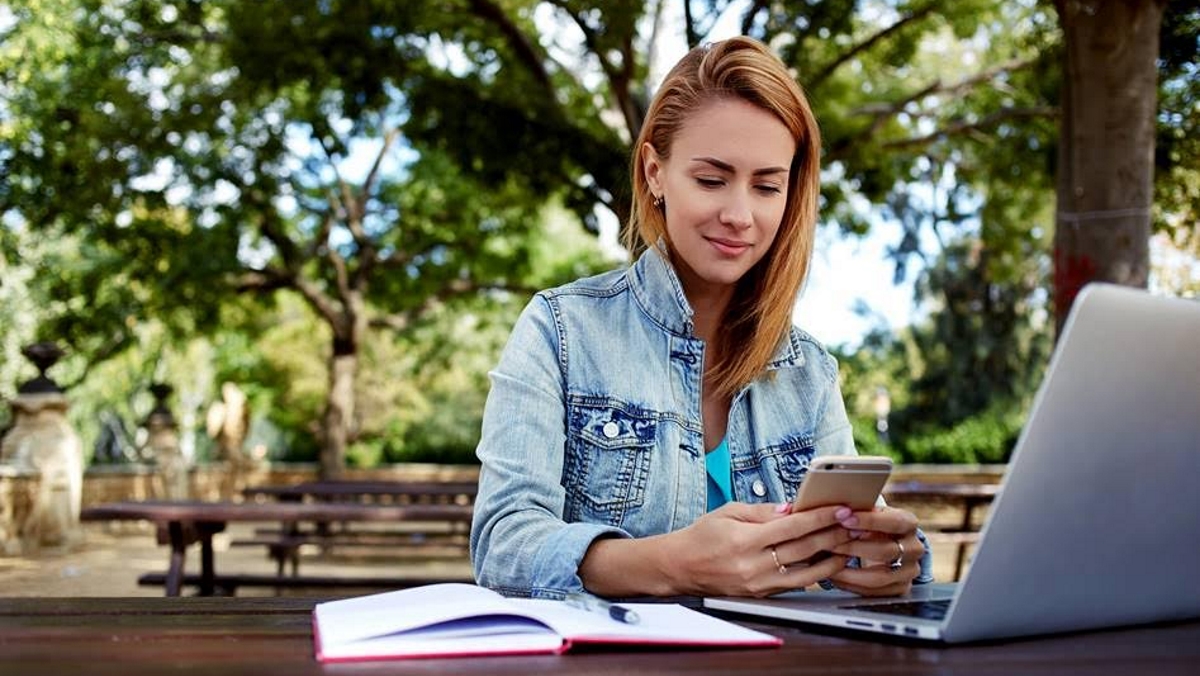 Time spent with online media around the world will overtake linear TV for the first time this year, as time spent with media overall increases.

On average, consumers will spend 9.73 hours with media each day, up from 9.68 hours in 2017. With this increase, online media will be responsible for 38 per cent of the time versus TV’s 37 per cent, while the remainder is made up by 18 per cent radio and 7 per cent print.

The GroupM report found that the increase in time spent with online media supports eCommerce escalation. The advertising media company looked at the eCommerce data from 35 countries and predicts that eCommerce will grow 15 per cent this year to $2.442 trillion – or around 10 per cent of all retail. Last year’s cumulative transactions equated to $2.105 trillion between the 35 countries.

As part of the report, members of the industry were surveyed to gain an insight into what’s going on within each of the industry’s hot topics at the moment.

It was found that there is little evidence of practical applications of blockchain. AI, on the other hand, was said to have seen good development. Meanwhile, data application needs to be better; viewability is still an issue up for debate; in-housing is discussed but rarely is action taken; price inflation is said to be driven by the need for premium, brand-safe content and poor measurement; and Google and Facebook continue to be key growth drivers.