YouTube is still managing to run ads on racist, paedophilic, and extremist channels 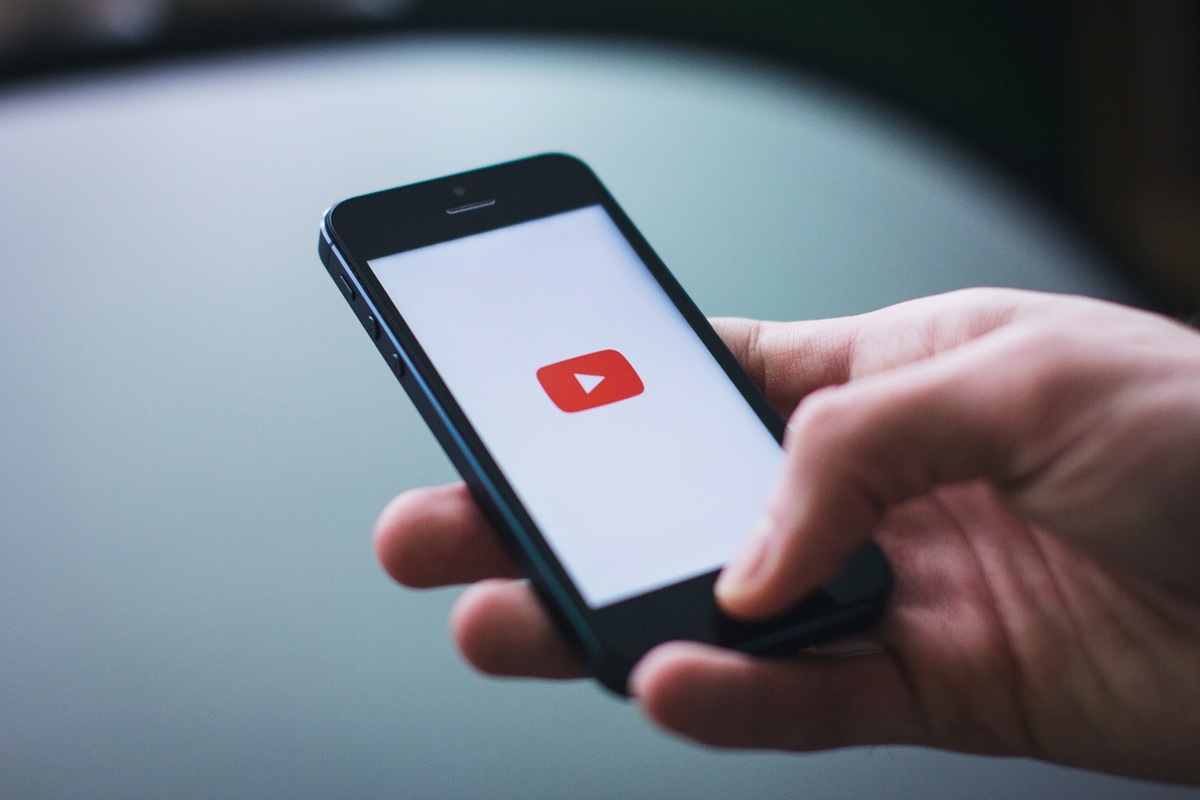 According to a CNN investigation, ads from companies like Adidas, Amazon, Cisco, Facebook, Hershey, Hilton, LinkedIn, Mozilla, Netflix, Nordstrom, and Under Armour may helped to finance inappropriate channels. Furthermore, the ads of five US government agencies – including the Department of Transportation and Centers for Disease Control – also appeared on these channels.

Many of the affected companies and organisations told CNN that they were unaware their ads had been placed on these channels and were looking into how these ads ended up where they did.

YouTube’s advertising offering enables companies to use a ‘sensitive subject exclusion’ filter in order to blacklist channels and stop their ads appearing on channels like the ones mentioned above. Many of the companies used this filter, though it apparently doesn’t work the way it’s meant to.

“We have partnered with our advertisers to make significant changes to how we approach monetisation on YouTube with stricter policies, better controls and greater transparency,” a YouTube spokeswoman said in a statement.

“When we find that ads mistakenly ran against content that doesn't comply with our policies, we immediately remove those ads. We know that even when videos meet our advertiser friendly guidelines, not all videos will be appropriate for all brands. But we are committed to working with our advertisers and getting this right.”

YouTube’s comments fail to mention why it can’t get a handle on ad placements and news like this continually comes to the surface. It also brings into question how exactly YouTube managed to receive the Joint Industry Committee for Web Standards in the UK and Ireland (JICWEBS) brand safety certification just last month.