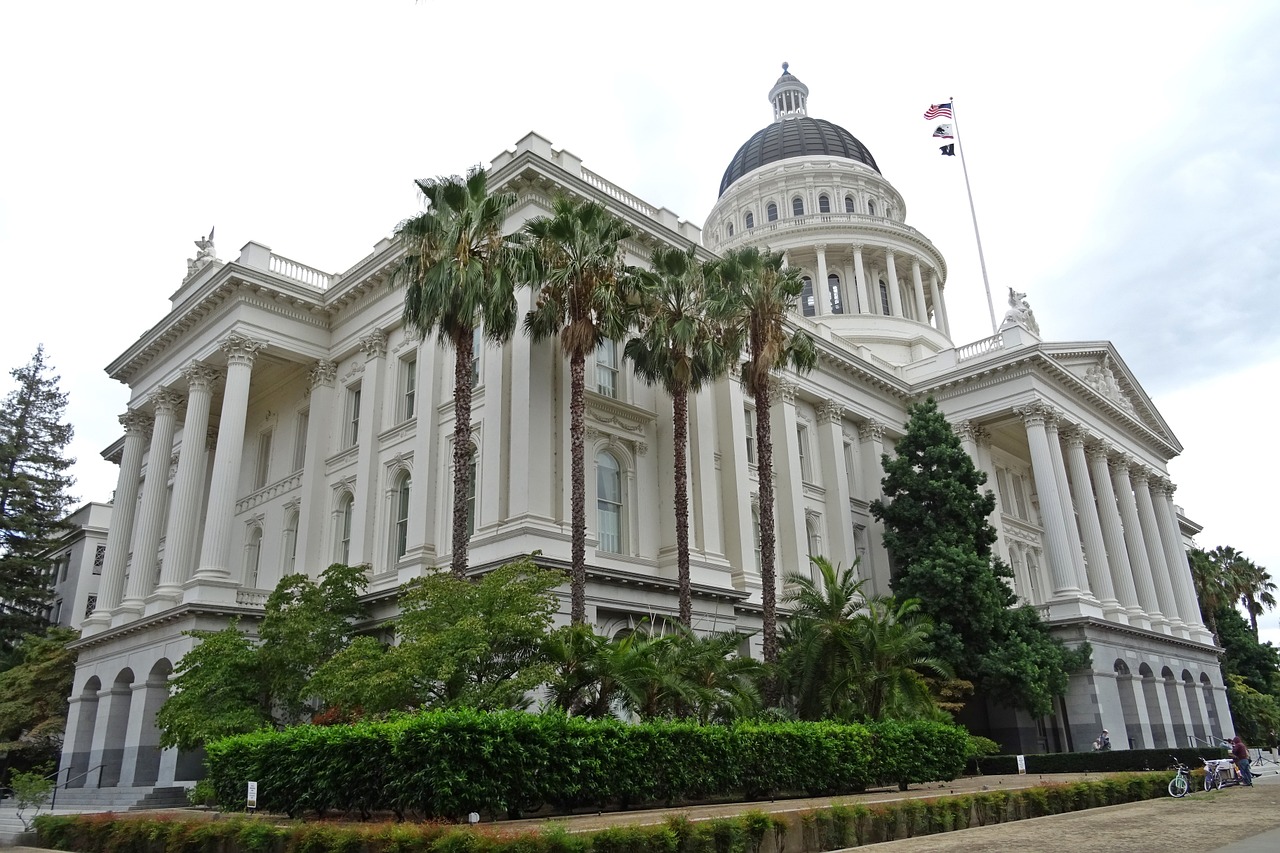 California legislators have taken a step closer to imposing strict net neutrality laws on internet providers operating within the state, placing them at odds with the policies established by the Trump administration's Federal Communications Commission (FCC).

Members of the California Assembly voted 58-17 to send a bill to their colleagues in the state Senate, who have until midnight to pass SB 822 on what is the final day of the legislative session. If not passed today, the bill will have to wait until at least next year.

If the measure passes both chambers of the Democrat-controlled state legislature, it will require approval from Democratic Governor Jerry Brown, who has not yet said if he will sign it into law.

"We have just one final vote left to go to get the strongest net neutrality protections in the nation passed out of the legislature and onto the governor's desk," said State Senator Scott Wiener, author of the bill, in a statement. "We will take nothing for granted, but we have momentum and the support of a broad and diverse coalition that understand the importance of a free and open internet for everyone."

In June, the FCC repealed rules adopted during the Obama administration that barred internet service providers from blocking or prioritising content, or charging more for improved access. The Obama-era laws aimed to establish a level playing field for internet traffic and enshrine the principles of 'net neutrality' into law. The FCC's repeal, spearheaded by Chairman Ajit Pai, was heavily criticised by net neutrality advocates.

Earlier this month, a number of state attorneys general asked a federal appeals court to reinstate the previous regulation, and they were joined a week later by a coalition of trade groups representing firms including Facebook, Alphabet and Amazon. The US Senate voted in May to retain net neutrality protections, but the measure is unlikely to be approved by the Republican-controlled House of Representatives or the White House.