Firefox to block tracking scripts by default from next year 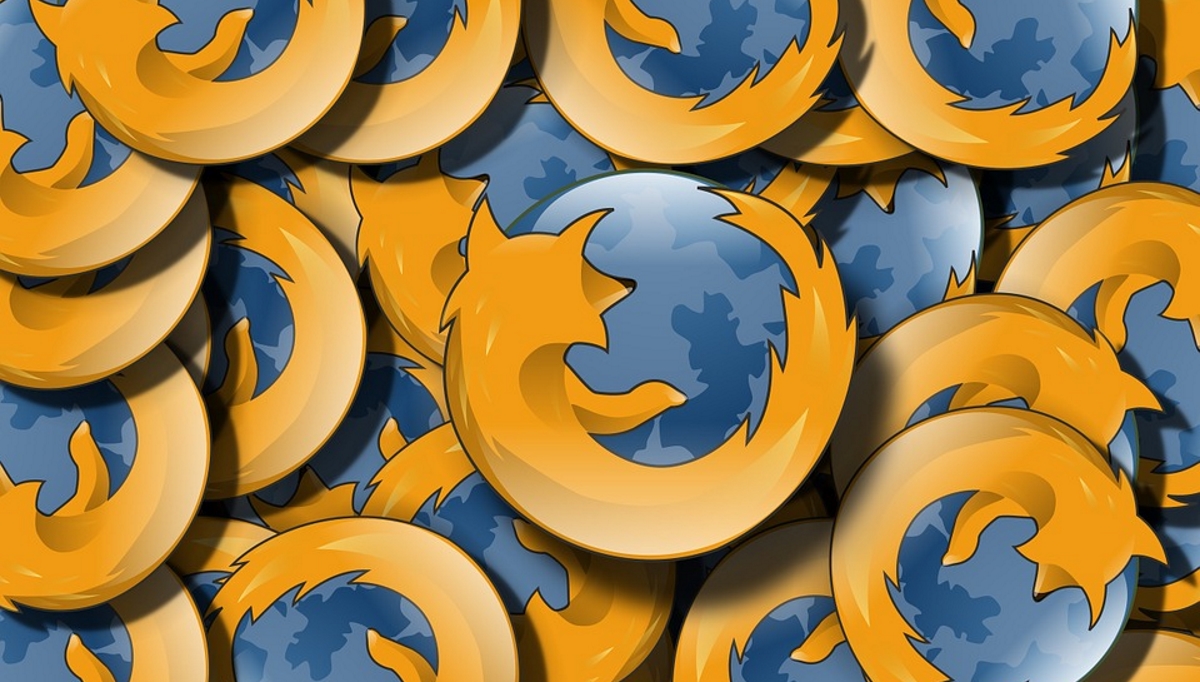 Mozilla has announced that from 2019 onwards, it will block all tracking scripts by default on its popular Firefox browser, preventing unchecked data collection and cross-site tracking of users. A consistently strong advocate for internet privacy, the firm cited slow loading times and harmful industry practices as the main reasons behind the change.

Mozilla already offers Firefox Focus, a simplified browser that blocks all trackers and cookies, as well as erasing all browsing data when the program is closed. The change to its main browser steps up this idea and could have a huge impact on marketers, publishers and ad tech firms.

"Many of the harms of unchecked data collection are completely opaque to users and experts alike, only to be revelaed piecemeal by major data breaches," said Nick Nguyen, vice president of Firefox product at Mozilla. "In the near future, Firefox will - by default - protect users by blocking tracking while also offering a clear set of controls to give our users more choice over what information they share with sites.

"In the physical world, users wouldn't expect hundreds of vendors to follow them from store to store, spying on the products they look at or purchase. Users have the same expectations of privacy on the web, and yet in reality, they are tracked wherever they go."

While the change aims to provide users with a better, more protected online experience, industry analysts have warned that Firefox users could suffer due to the change, as developers unable to track how many visitors are arriving at their site via Firefox, and making it less likely that sites are thoroughly tested to ensure they work perfectly in the browser.

Firefox is already testing the new approach to cross-site trackign in Firefox Nightly, and will be running a shield study to test the experience with some of its beta users in September. It intends to bring the new protections to all users with Firefox 65, which is currently scheduled for January 2019, giving it around four months to work out any potential kinks, and for marketers to brace for the impact that it will have.

"Marut Gaonkar, senior product manager, and Rob Heuser, director, strategic accounts, at @SAPInterconnect, look at t… https://t.co/jargG4gWGB"
4 hours ago
"At the Mobile & App Marketing Webinar, you will hear from experts, including @tealium how to successfully engage wi… https://t.co/rh2w6mZnj4"
7 hours ago
"Steven Millman, SVP Research and Operations at @DynataGlobal considers the findings of a seven-country study lookin… https://t.co/C0VNLoq46f"
7 hours ago