Tez, the mobile payment service launched by Google in India, is being rebranded to Google Pay and upgraded with new functionalities ahead of a major push into other Asian markets.

The platform, which was launched in September 2017, has proved successful, with 22m users spanning consumers and businesses in over 300,000 of India's towns, villages and suburbs. The app, which is built on the Unified Payments Interface (UPI), enables users to easily make cash-like payments to others, and has seen over 750m transactions since launching.

So far, Google has focused Tez on peer-to-peer payments and recurring transactions like utility bills, but as it prepares to expand the service into other Asian markets, the firm is also dramatically increasing the number of places the platform can be used, both online and in the real world. Online merchants popular in India like Goibibo, FreshMenu and redBus will accept the rebranded Google Pay, and Google is seeking integration with bricks-and-mortar retailers including Big Bazaar, e-Zone and FBB.

"We have learnt that when we build for India, we build for the world, and we believe that many of the innovations and features we have pioneered with Tez will work globally," said Caesar Sengupta, general manager for payments and Next Billion Users initiative at Google. "The world has certainly taken notice of India's digital payments success and our deep investments here with Tez. Many governments are asking us to work with them to bring similar digital payments innovations to their countries. To make this happen, we will be unifying all of Google's payment offerings globally."

According to Google, this unification will see features from Tez brought into Google Pay and vice versa over time, although the company has not specified which features will be ported over or when this will happen.

Among the features and programs that have been confirmed for India's new Google Pay is additional support for local businesses. Google has announced plans to aid discoverability through Google Search and Maps, and enable business owners to communicate with their customers, all by building on the Google Pay platform. These functions are being tested with merchants in Bangalore and Delhi, with additional areas planned for the following months.

Google is also hoping to boost financial inclusion through Google Pay, and is partnering with local financial institutions including GDFC Bank, ICICI Bank, Federal Bank and Kotak Mahindra Bank to facilitate pre-approved loans for customers through Google Pay. This functionality will be introduced "in the coming weeks", with users able to take out customised loans with minimal paperwork. 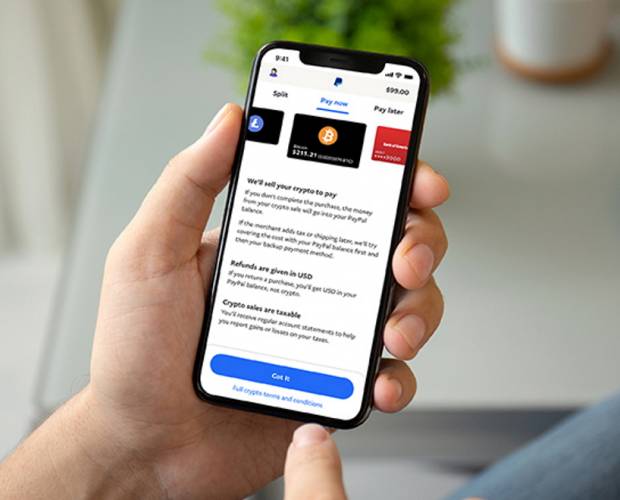