At Mobile Marketing, we’re proud to help tech companies showcase their cutting-edge solutions, whether its on our website, in our magazine or at our Mobile Marketing Summits. Giving a platform to companies that are breaking new ground in their market brings audiences one step closer to the ideas and developments that will shape tomorrow. 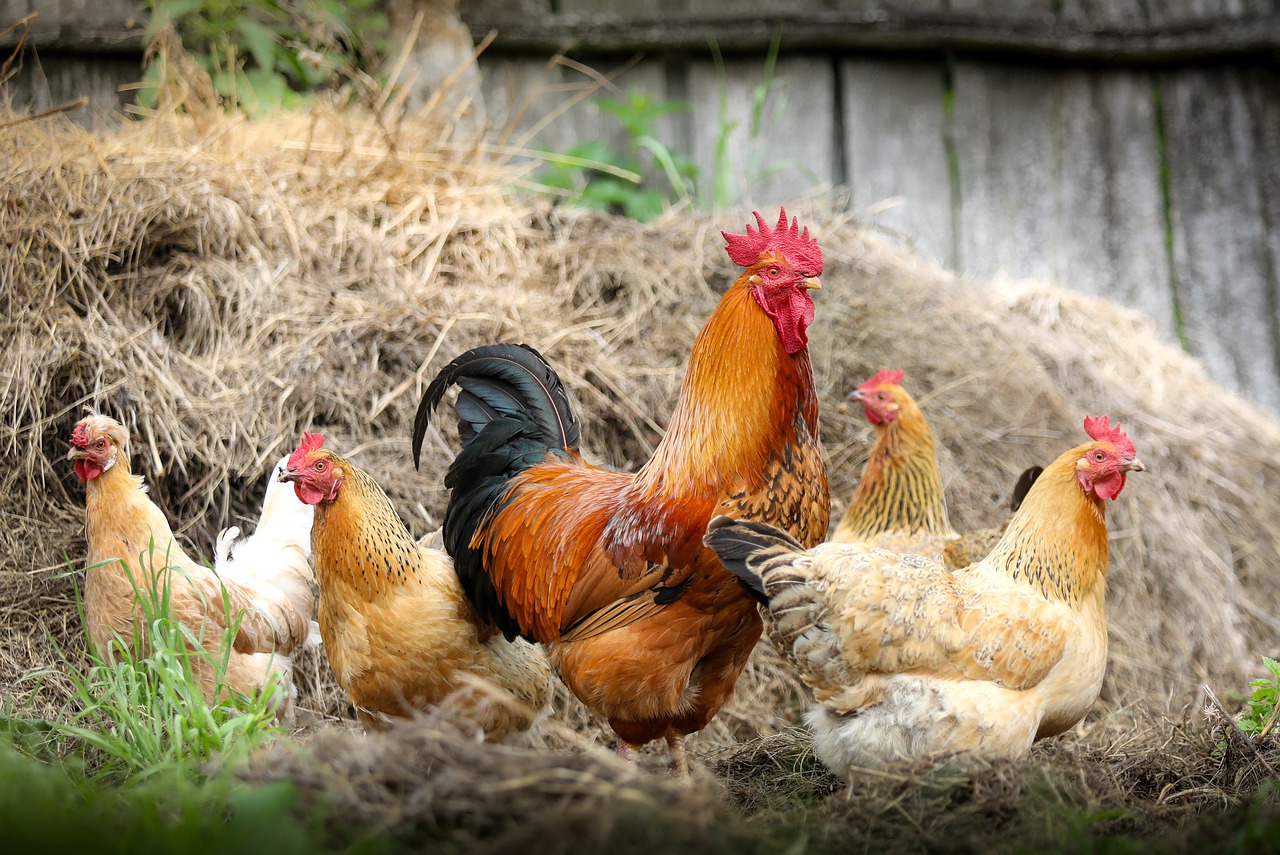 It’s the craze for farm-to-plate food taken to its logical, IoT-driven conclusion: a new firm in China is combining GPS, blockchain and facial-recognition software to enable consumers to track pre-ordered chickens from the farm all the way to the kitchen. According to the South China Morning Post, the firm is hoping to track 23m chickens within the next three years.

Created by Chinese tech firm ZhongAn Online, the GoGo Chicken platform has already installed 100,000 chickens with tracking technology. As urban Chinese consumers become wealthier, they are becoming more concerned about the food they eat and the life cycles of the animals before they reach the dinner table. The technology is designed to reassure consumers about where their food has been.

“Each of our chickens wears an anklet since birth, which is an IoT device that connects wirelessly to our blockchain-based network and sends real-time data about the bird’s whereabouts,” said Chen Wei, CEO at ZhongAn Tech, speaking to the South China Morning Post. “When you shop and see raw chicken [from us], you can simply check on your smartphone app to know its birthplace, what food it ate and how many steps it walked during its life.”

Consumers can buy chickens when they are just baby chicks, and watch them as they grow on the farm every day. The platform is part of a trend in China for ‘farm-based tourism’, which has become increasingly popular among young urban professionals who travel to idyllic rural areas for holidays and weekend trips, visiting farms and tasting local foods.

With Star Wars: The Last Jedi dominating the box office this festive season, more than a few kids (and adults) are sure to have some Star Wars-themed presents underneath the tree. If you really want to impress the family, UBTech’s Stormtrooper is the gadget to get.

The Chinese firm’s First Order Stormtrooper is a voice-command controlled robot packed with on-board sensors including a gyroscope, accelerometer, light monitor and an IR detector, all to keep it upright and to prevent it from toppling over the side of tables. The robot can also be put into Sentry Mode to patrol a designated area, and an in-built camera can store facial biometrics for up to three different people.

The in-built camera also enables owners to connect with an accompany app and get a trooper’s-eye-view. The app has controls for the bots more advanced features, enabling users to control its direction or carry out actions like drawing its blaster, and even letting you play the familiar John Williams theme through the robot.

The app also has an AR mode, providing user with pre-selected missions that they can carry out using the robot, and even enabling users to build their own by choosing objectives and environments to navigate. At the moment, the settings are limited to Jakku, the planet featured in Star Wars: The Force Awakens, but future planets and additional content is planned.

With the rise of personalised health care brought on by things like fitness trackers and connected medical devices, it was only time before the tech revolution got around to tackling the actual medicines that millions of people take day to day. A startup in Rhode Island called Vitae Industries has created a device called the AutoCompounder that aims to do just that.

The 3D printer can create pharmaceutical pills and gummies in a third of the time that it takes for pharmacists to fill capsules by hand, verifying the dose and cleaning up afterwards, and can even print complex ‘poly-pills’, which combine multiple medications into a single pill. The aim is to help reduce the number of pills that patients on multiple medications have to take in a single sitting, providing them with the required doses of all their drugs in a simpler form.

The device could also provide patients with more personalised, efficient doses of medications, reducing the risk of over- or under-medicating and creating personalised drugs that are tailored to the individual. It’s an ambitious plan, and while Vitae has yet to show off the AutoCompounder, the company has already attracted over $2m (£1.5m) in investment, and is planning to launch a pilot program with selected pharmacies in Q1 2018.

California-based burger chain CaliBurger hasn’t been shy about embracing technology, and has even drawn criticism for plans to replace workers with burger-flipping robots at its grills. However, its latest advance is focused on the customers, with kiosks capable of identifying loyalty members and remembering their previous orders.

The company partnered with the NEC Corporation to create the kiosks, which use NEC’s NeoFace facial recognition software to identify registered customers, pulling up their loyalty accounts and order preferences. The devices are only in the brand’s Pasadena location at the moment, but if they prove successful, they’ll be rolled out to the company’s global locations next year, and will even be expanded to let customers pay using their faces.

“Our goal for 2018 is to replace credit card swipes with face-based payments,” said John Miller, chairman and CEO of Cali Group. “Facial recognition is part of our broader strategy to enable the restaurant and retail industries to provide the same kinds of benefits and conveniences in the built world that customers experience with retailers like Amazon in the digital world.”

‘Freezing’ is a common symptom in people with Parkinson’s disease, where they find themselves unable to make forward progression with their feet despite the intention to walk. A new study by researchers at the University of Twente and Radboud university medical centre in the Netherlands has found that shoes equipped with lasers that project a line onto the floor ahead can help wearers significantly.

Freezing of gait is a severe symptom that general develops in more advanced stages, and is often triggered by the stress of an unfamiliar environment or when medication wears off. It can last seconds to minutes, and can even cause sufferers to lose balance and fall if their foot remains glued to the floor while their upper body continues to move forward.

Patterns on the floor can help prevent this, providing visual cues that activate other circuits in the brain and releasing the blockages. The shoes project a laser that matches the rhythm of the walker, providing a visual cue even in an environment without them. During trials, the researchers found that the number of freezing episodes were reduced by 46 per cent, and the duration of episodes was also reduced by around half. Further research in everyday environments is planned, but the team behind the shoes are confident about their effectiveness.