Investment Round is our weekly update on which firms have secured new funding, which areas are seeing the most financing, and who is putting up the cash that enables these companies to keep pushing the capabilities of mobile marketing further. 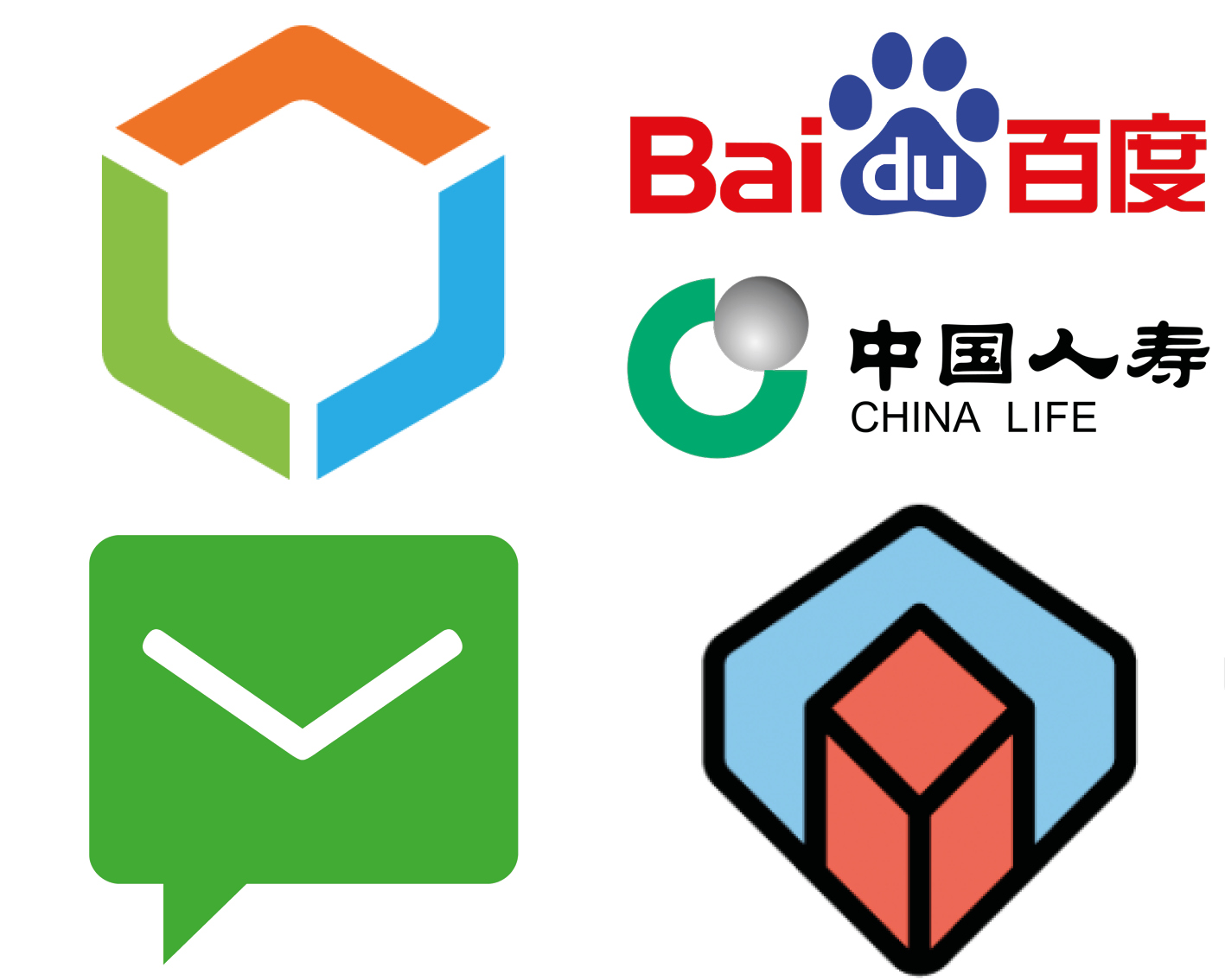 Audi and Qualcomm back Cubic
Cubic Telecom, a Dublin-based firm which offers an IoT connectivity platform, has closed a €40m (£37m) Series C investment round.

Audi and Qualcomm are also both on Cubic’s list of customers, along with VW, Porsche, HP, Lenovo, and Panasonic.

“We are pleased to strengthen our partnership by participating in this latest funding round,” said Peter Steiner, managing director at Audi Electronics Venture. “By utilising Cubic’s unique technology, we are able to offer seamless Audi connect services to our customers in many countries all over the world – without roaming costs and volume limitation.”

The Series C round brings the company’s total funding to date to to €75m. Cubic says it will use the money to expand the engineering team at its Dublin headquarters and extend its global footprint.

Originally founded in New York in 2012 by 17-year old Korawad Chearavanont, Eko now largely operates in Thailand, with its headquarters in Bangkok.

Eko currently has 150,000 paying users, up 230 per cent over the past year. The funding is intended to help it spread to the US, UK and China, which it expects to become its largest markets ‘within the next several months’.

The company has thus far raised $10m, and is planning a Series B round next year.

Truss builds on seed with $7.7m round

The round was led by Navitas Capital, along with Hyde Park Venture Partners, which also invested in the company’s initial $1.3m seed round.

Truss’ platform is aimed at improving efficiency in commercial real estate, making it easier for companies to find office space under 10,000 square feet. So far it has launched in two cities: Chicago and Dallas.

“With this latest round of funding we are able to further refine our solution and bring it to more places,” said Tom Smith, co-founder of Truss. “We’re excited to overcome the hurdles that startups, SMBs and other tenants looking for smaller office spaces have had to face.”

Baidu and China Life team up for tech fund

Baidu has partnered with China Life Insurance Group to set up a 7bn yuan (£820m) private equity fund for internet and tech firms.

Despite being named the Baidu Fund Partnership, China Life is providing the lion’s share of the capital, at 5.6bn yuan.

The fund will focus on middle- to later-stage investments in companies which already have a strong connection to China, with a particular interest in AI and online finance.