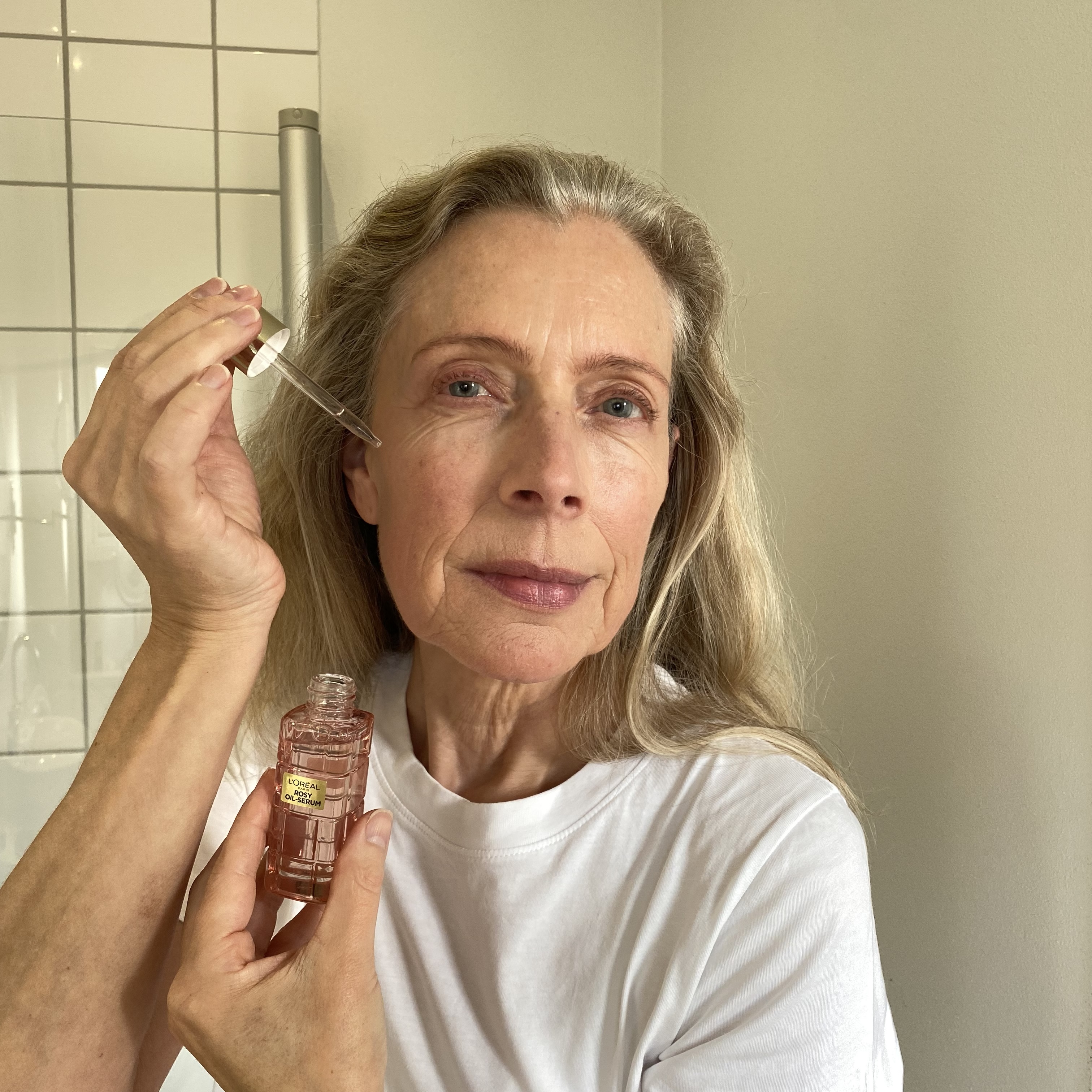 The campaign is running on Instagram in Sweden, Denmark, Norway and Finland, and is designed to educate consumers on the benefits of the serum’s ingredients for mature skin; raise awareness of the product; and generate sales.

The campaign launches with reels, static content and story sets, featuring close-up shots of each creator, and is accompanied by voiceovers involving self-affirming love letters from the creators to themselves and their skin.

The campaign is supported by a paid media boosting strategy to drive sales, including Stories from some creators featuring a link to shop call-to-action.

“While a few fine lines should be celebrated as a sign of a life well-lived, no one wants to see their glow go,” said Gabriella Ostrenius, Nordic Social Brand Manager for L’Oréal Paris MASS. “Our Rosy Glow Oil Serum celebrates and encourages the confidence, positivity and self-love that comes with age. We’re delighted to announce our first ever mature creator-led campaign to reach a growing and more tech-savvy mature market, and deliver a refreshingly positive message about personal care.” 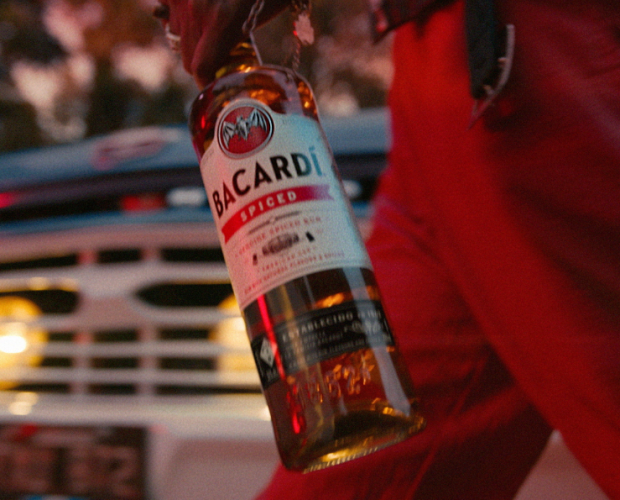 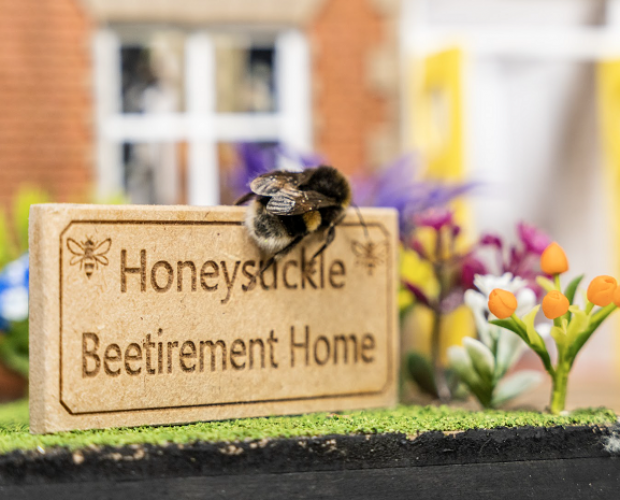 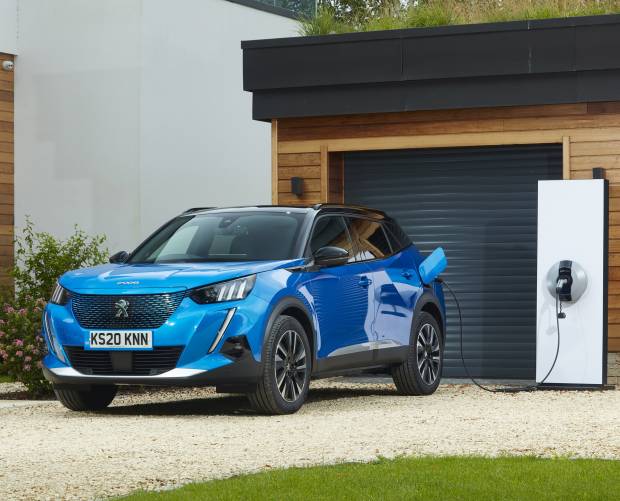