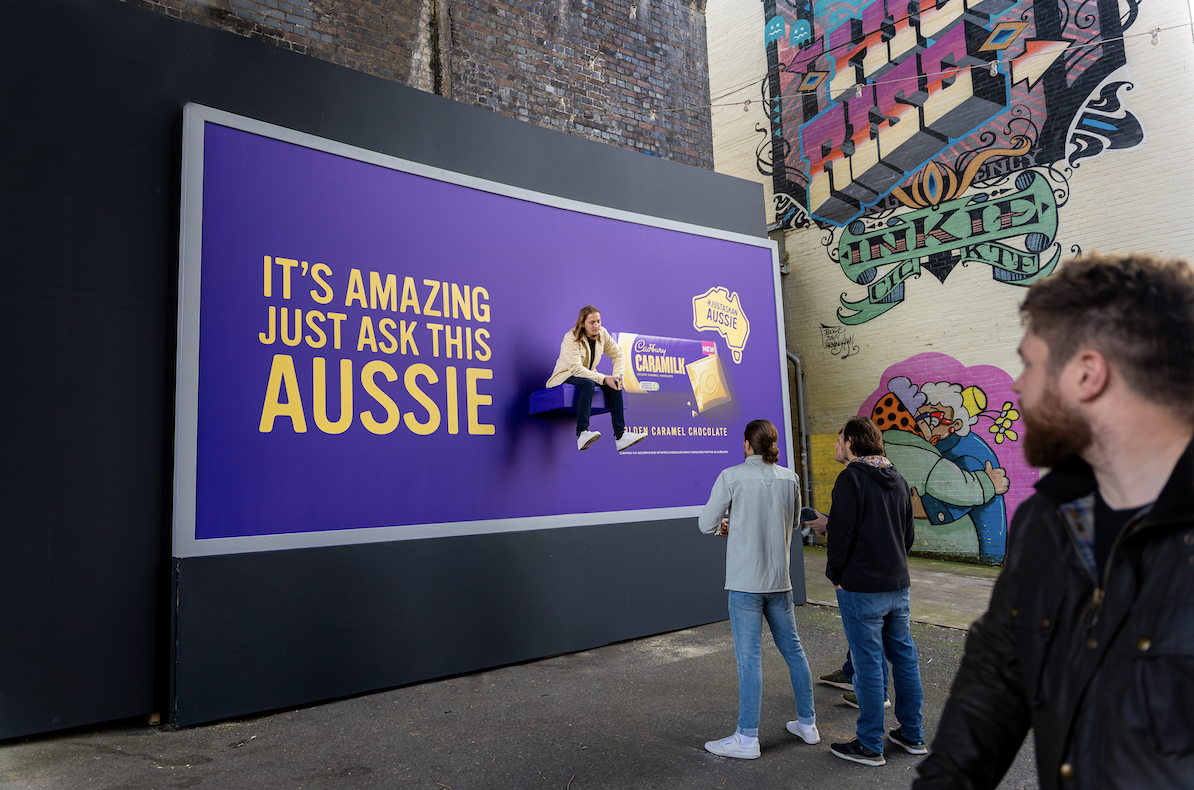 Mondelez has launched the latest instalment in its ‘Just Ask An Aussie’ campaign series. Designed to promote its Caramilk chocolate bar, the latest activity sees Caramilk place a real life Australian and Caramilk mega fan on billboards across the country. This activity calls on the nation to ‘Just Ask An Aussie’ why Caramilk is the coveted chocolate bar that caused such a stir Down Under. The campaign was created by global creative agency, VCCP London, with media planned and executed by Carat.

The campaign activity heroes an interactive Out of Home (OOH) installation, playfully bringing together the traditional elements of OOH with a dynamic and innovative live element designed to capture and amplify the true spirit of Cadbury Caramilk. The ‘Ask an Aussie’ Australian will be live across three hero sites in the UK, premiering at Birmingham’s Custard Factory on 26 September, with further installations going live in Manchester at Cross Street on the 28 September and The Truman Brewery in London on 30 September.

While the core campaign encourages Brits to ask an Aussie, not everyone has one in their phonebook, so the latest element offers up an Aussie that people can ask directly. Those who can’t see the billboard in person but still want the chance to talk to the Aussie about Caramilk can ask questions through an Instagram Q&A.

The campaign will also be supported by a media partnership with LADBible and Wildfire memes, and a dedicated influencer campaign, featuring comedians Sideman, BashTheEntertainer anbd Star Holroyd.

“We’re super excited to be putting real Aussies on billboards to help spread the word of just how delicious the new Cadbury Caramilk bar is,” said Beatrice Berutti, Senior Brand Manager at Mondelez. “We wanted to do something which naturally channelled the Cadbury Caramilk character, whilst standing out from other new product launches. We were committed to doing something a little bit different, albeit whacky to welcome Caramilk to British shelves, and we’re super excited that our mad plan of pinning a real, live Aussie was pulled off.” 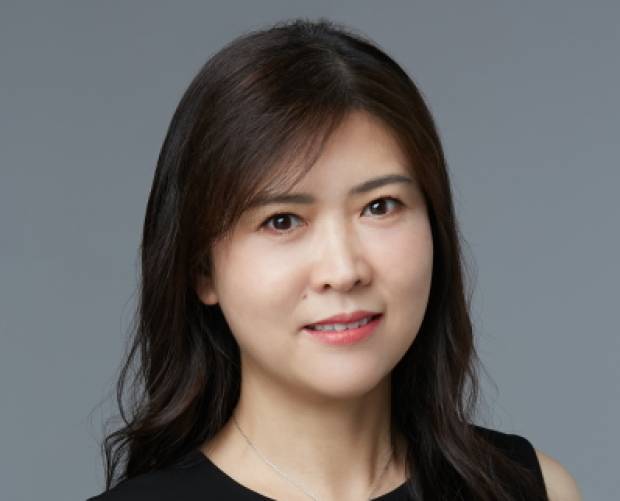 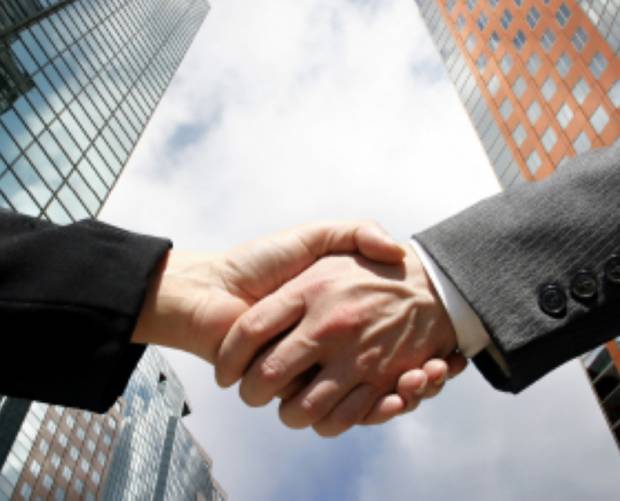 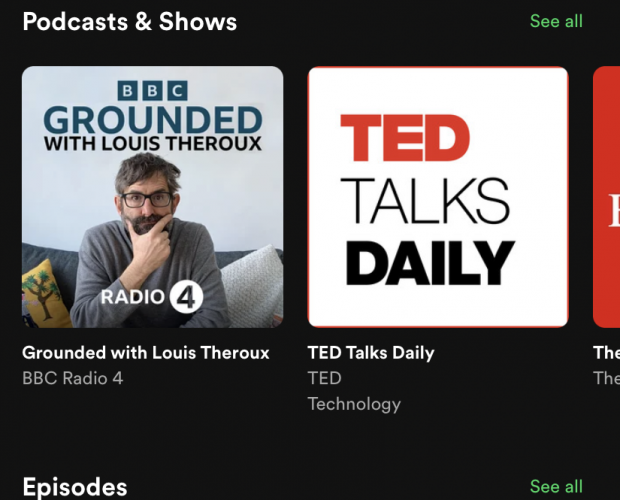 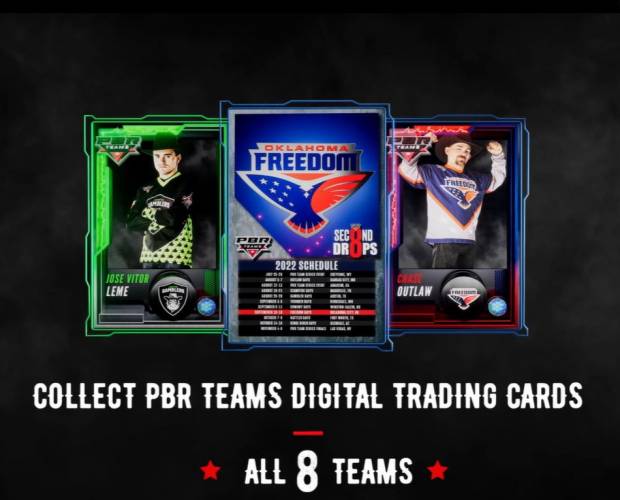 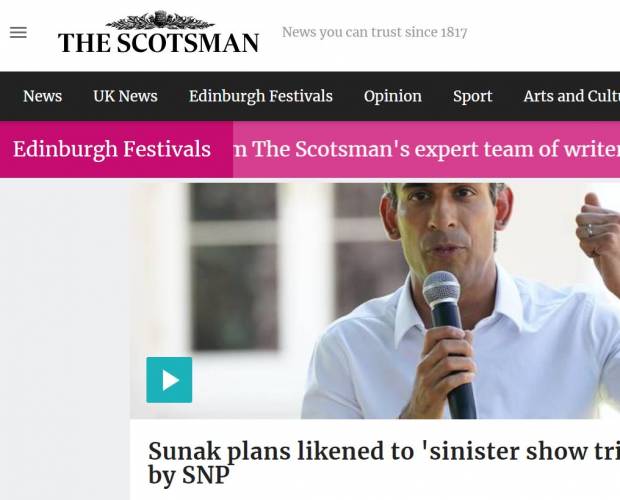