Qualcomm claims Apple is $7bn behind on royalty payments 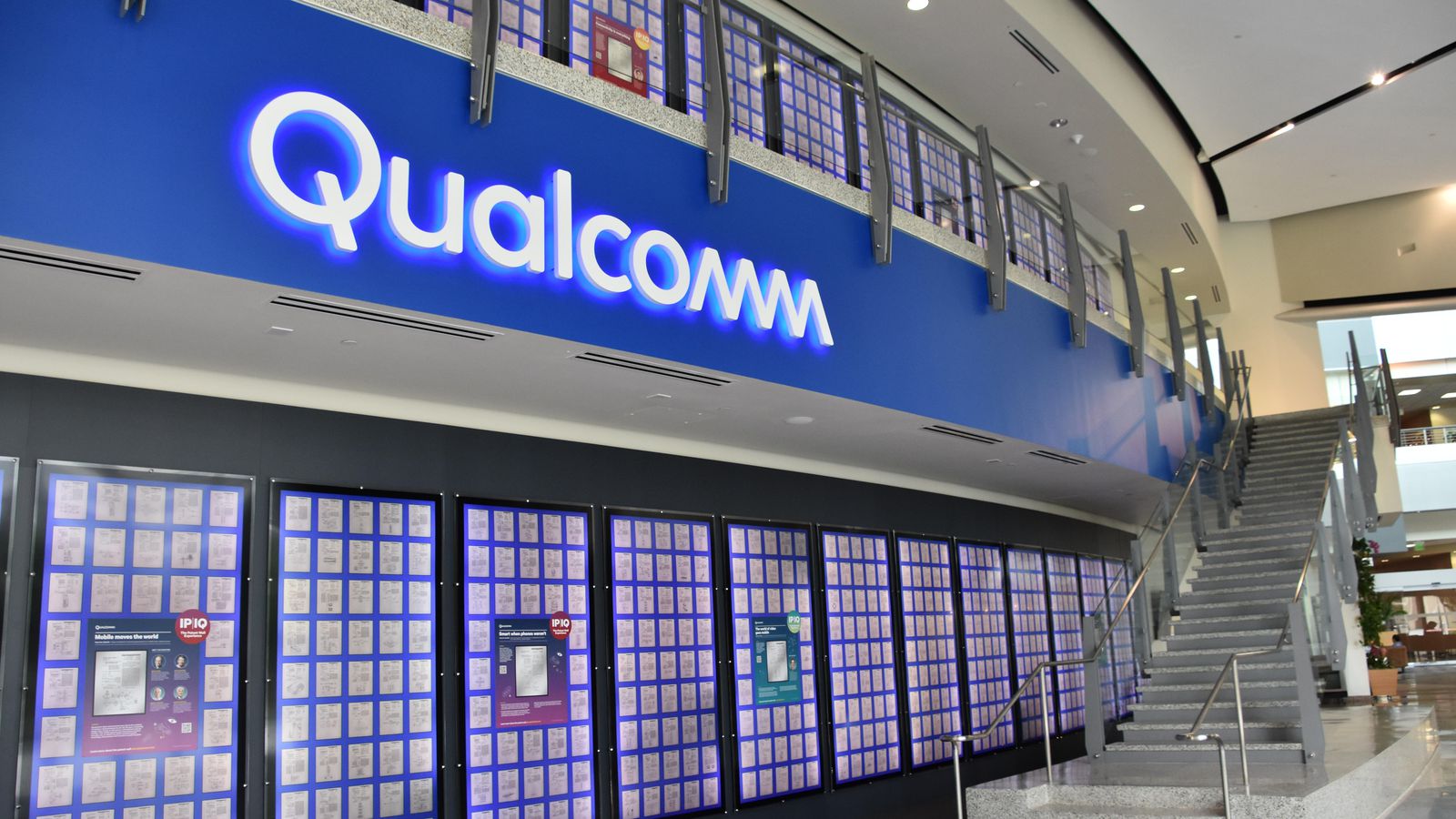 As the legal battle between the two companies continues, chip manufacturer Qualcomm has claimed that Apple is $7bn (£5.5bn) behind on patent royalty payments owed. The comments were made during a hearing in a federal court in San Diego.

The allegation is the latest in a string of accusations between the two companies, and Apple immediately countered Qualcomm's claim, arguing that the firm was unfairly charging for use of its patents. Last month, Qualcomm claimed that it has evidence that Apple stole elements of its source code and provided them to competitor Intel.

Apple has been withholding royalty payments to Qualcomm since the dispute between the two firms began. Last April, it was reported that Apple and its suppliers had withheld over $1bn in royalty payments owed, but if the latest claim by Qualcomm is to be believed, that number has grown substantially since then.

This year's new iPhone models are thought to exclusively use chips from Intel, a huge blow to Qualcomm, which still supplies chips for older iPhone models. However, Qualcomm CEO Steve Mollenkopf recently said that, despite the lengthly legal battle between the two companies, he hopes to be able to do business with Apple again in the future. Tim Cook, CEO at Apple, has also discussed being open to settling the case.