Sky and TalkTalk Join The Scramble to Acquire O2

Acquiring O2 would be a considerable gain for Sky, moving them into the 'quad play' market by adding mobile to its current television, phone and broadband offerings, and allowing it to market heavily based on synergistic savings.

It's likely the bid was spurred on by BT's recent talks with EE, which if successful would make BT a 'quad play' business. Before it decided on a bid for EE, BT was previously considering acquiring O2, the business it sold to Telefonica 10 years ago. 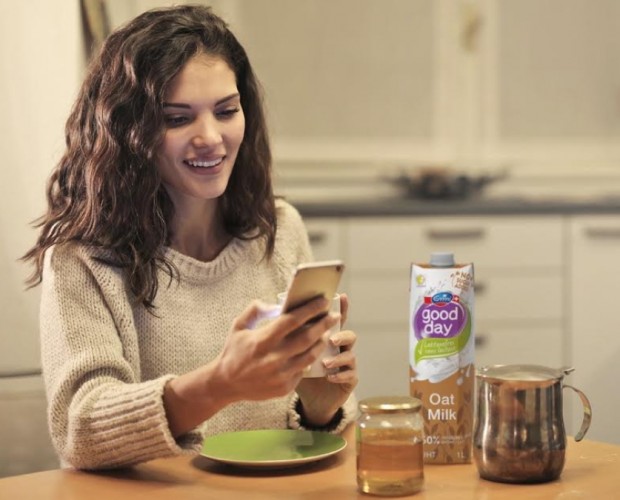 "Google invests $1bn in partnerships with news publishers https://t.co/tnwaUwcoAV"
1 hour ago
"Virtual Mobile & App Marketing Masterclass is nearly here! We're joined by Shai Sasson, Publishing Manager behind t… https://t.co/oioyhz45fO"
1 hour ago
"'Dip Low to Diplo': @SpotifyUK wants you to get fit with HIIT in its latest campaign https://t.co/z9I3q3N93N"
5 hours ago