Social media is the least trusted source for news content 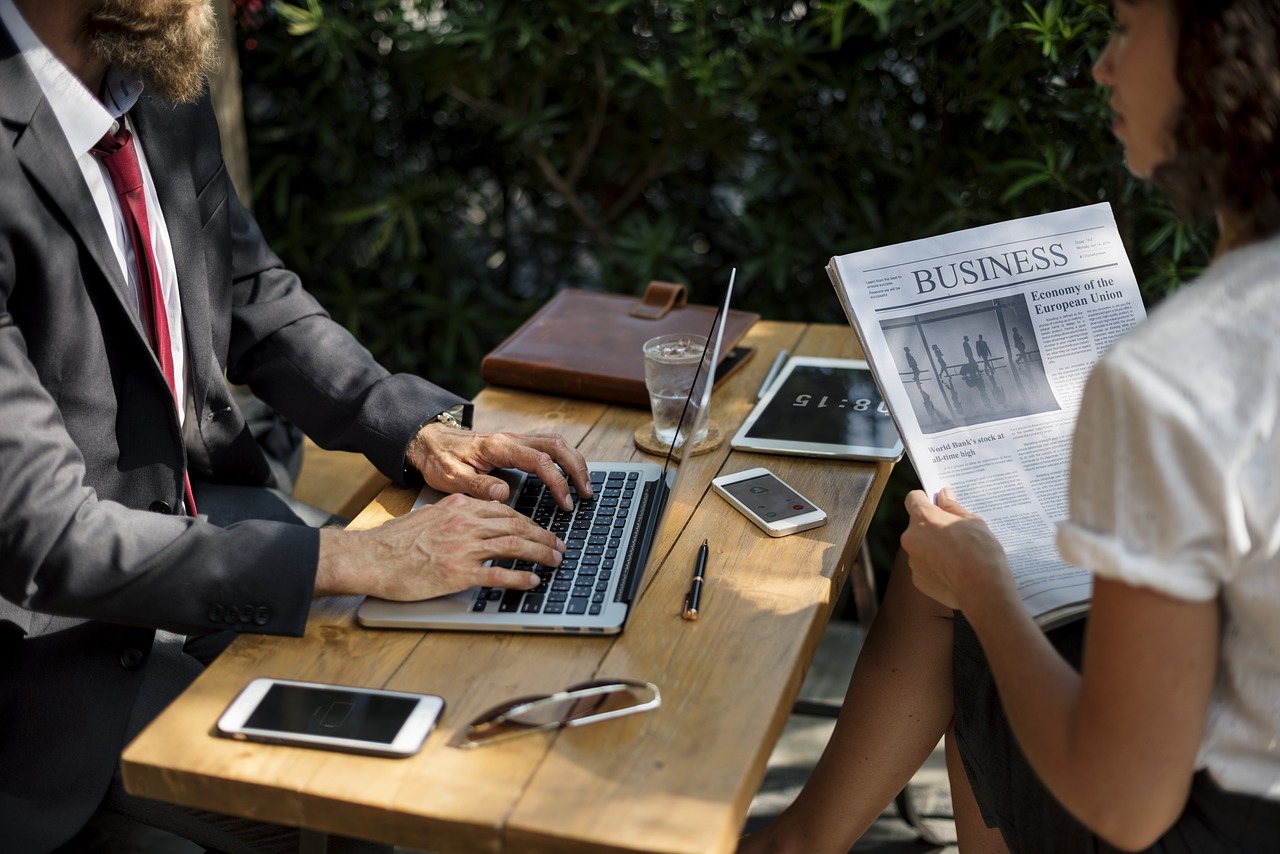 26 per cent of consumers believe news shared via social media to be fake, with a further 28 per cent considering it sensationalised, according to new research by outstream video advertising firm Teads. The figures come following a year dominated by stories regarding 'fake news', manipulation of the media and social networks being used to spread misinformation.

Teads polled over 16,000 consumers in eight countries and found that recent events has made consumers far more discerning when it comes to news, with 75 per cent more likely to seek out quality, trustworthy news sites.

According to the research, the majority of consumers around the globe read the news one to five times per day, with the majority of Brits reportedly reading the papers in the morning, either in print or online, and tuning into TV news in the evenings. UK men are bigger news junkies than women, checking the news an average of 29 times per week, compared to 21 times for women.

The study also found that over half (51 per cent) of Brits prefer to read their news on a mobile deivce, with those aged 35-44 the most likely to consume online news. Online also emerged as one of the most engaging mediums, with 60 per cent of global respondents saying they pay strong attention to online news, compared to 52 per cent who say the same for television news.

"This research shows that consumers are valuing news more than ever," said Emily Brewer, head of UK publishing at Teads. "Quality journalism is a crucial part of the free web and we are proud to be collaborating with many publishers contributing to this in the UK. We know that sustaining innovative and non-intrusive ad experiences is key to supporting publishers, and with our combined reach, we are able to be stronger than the sum of our parts."

The research also looked into advertising connected with news, and while TV still led in trust and recall on a global level, online emerged as the top medium in these categories among audiences aged 16-24. Quality is a crucial component when it comes to how likely advertising is to be remembered, with over 45 per cent citing this as the biggest element impacting their recall.

While social media and other online channels may boast excellent engagement, it rated poorly when it came to trust. Only 11 per cent of global consumers trusted advertising and branded content presented on social media, despite 62 per cent actively reading news via this channel.

"Now more than ever, our readers rely on us to deliver quality reporting from trusted sources," said Scott Deutrom, chief digital revenue officer at ESI Media. "At the same time, like many publishers, we rely on the revenue we recieve from advertising and are happy to see this study reinforce that consumers value news content and ultimately, trust the advertising they see within this type of content."