Advertising spending on social networks will hit $23.68bn (£16.1bn) this year, a 33.5 per cent increase on last years figures as marketers look more and more to reach consumers via digital channels.

According to the figures from eMarketer, North America will see the most spending, with advertisers in the US and Canada increasing their ad spend by 31 per cent to hit $10.1bn, with Asia-Pacific and western Europe the next biggest markets at $7.4bn and $4.74bn respectively.

While the Middle East and Africa currently have the lowest social network ad spending, at only $160m, they are also the fastest growing region, having increased spending by 52.4 per cent on last year, while more mature markets hover around the 25 per cent mark.

The figures also predict the spending will continue to rise, albeit at a slowing rate, with worldwide ad spending on social networks reaching almost $36bn by 2017, with an increase of 20.3 per cent on the previous year.

The breakdown by markets will remain more or less consistent, with North America continuing to contribute around 42 per cent of all social network ad spending, while Asia-Pacific proves the only major market increasing its slice of the pie, growing from a 28.6 per cent share in 2013 to 33.1 per cent by 2017.

The figures also show a steady growth in social network ad spending as a percentage of all digital ad spending. Currently, it represents 13.9 per cent of all digital spending, up from 12.2 per cent in 2014, and expected to hit 16 per cent by 2017. 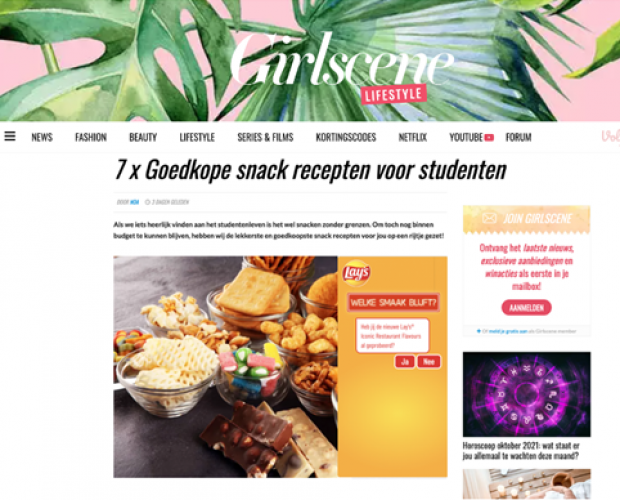 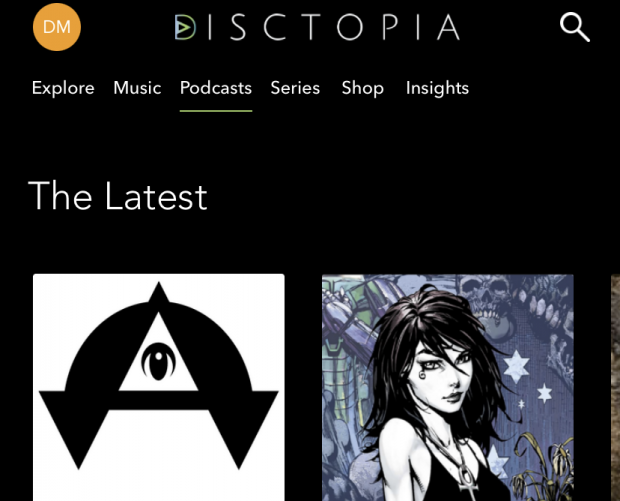 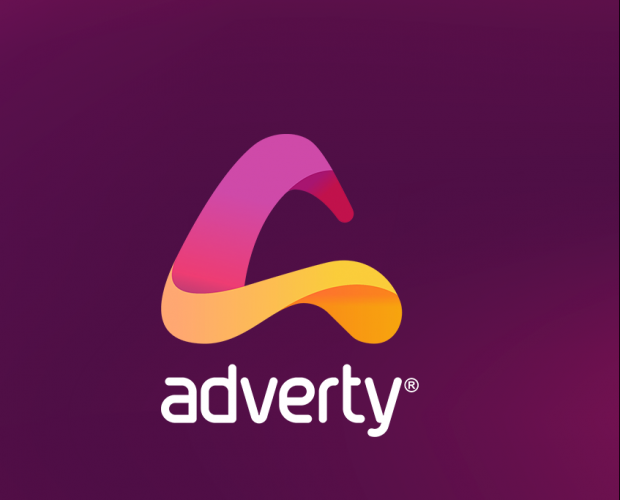 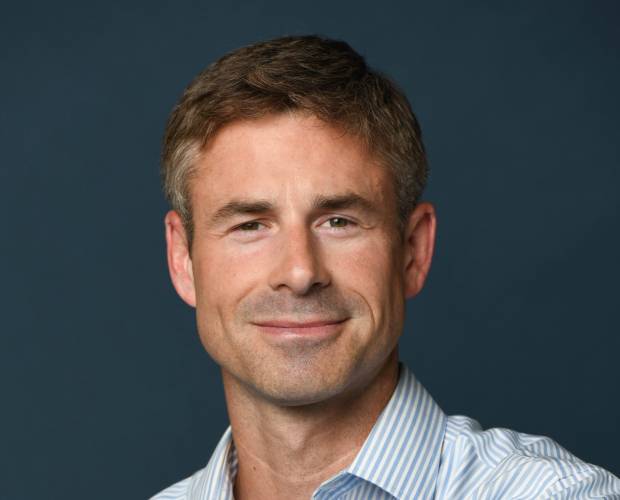