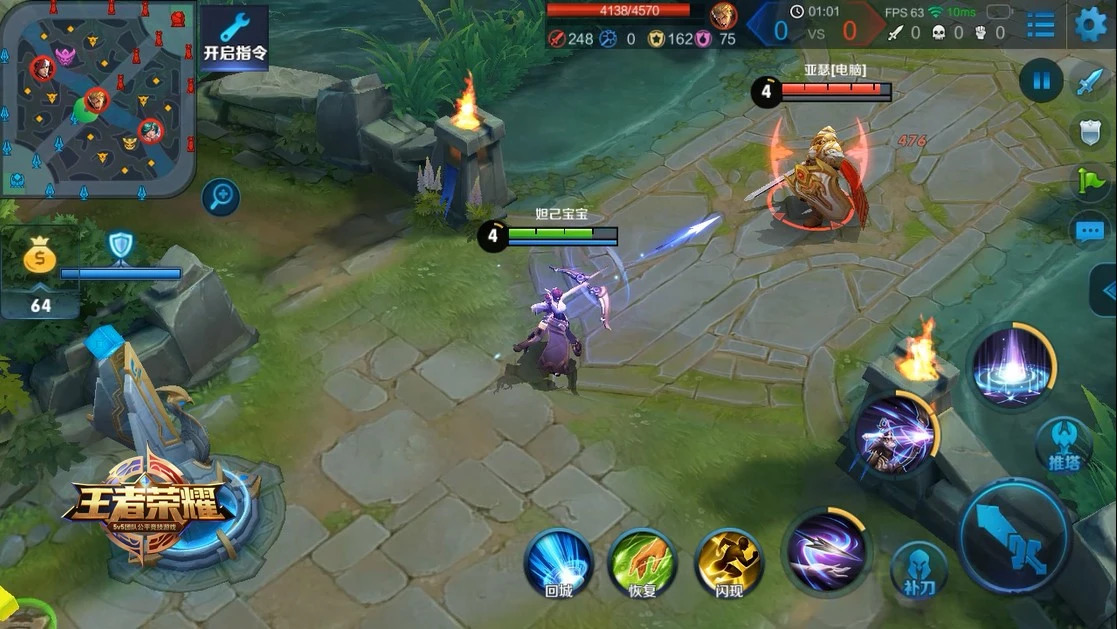 From mid-September, the firm, which also operates the WeChat messaging platform and social network, will introduce a real-name registration system to its Honour of Kings games, which will link directly to China's public security database. The connection will be used to identify children playing the game, and limit the time they spend on the game.

Honour of Kings has proved hugely popular in China, especially among younger consumers. The mobile-first game is a multiplayer role-playing battle game based on historical figures from China, and while free-to-play, users can pay real money to upgrade their characters and purchase in-app cosmetic items. Last year, government-owned newspaper the People's Daily attacked the game's addictive nature,calling it "poison" and a "drug".

Following the criticism, Tencent restricted the time children could play, with those under 12 limited to one hour per day and those aged 13 to 18 limited to two hours per day. The new connection with the official government database will ensure that children using the app are held to those limits.

Gaming addiction has become a growing concern in China, with President Xi Jinping speaking out about the need to address the problem, and raising concerns about how it was affecting children's developing eyesight. Following his comments, China's Ministry of Education announced plans to curb the number of online games available to children.

Tencent posted its first profit decline since 2005 this summer, and cited increased regulations as the reason behind the fall, in particular pointing to the approval process that enabled companies to monetise mobile games. Earlier this month, another Tencent game, Monster Hunter World, was banned in China just days after going on sale. The reason behind the ban has not been revealed, but the Chinese government has a history of blocking the release of games in the past, often due to excessive violence, drug references or sexual content.