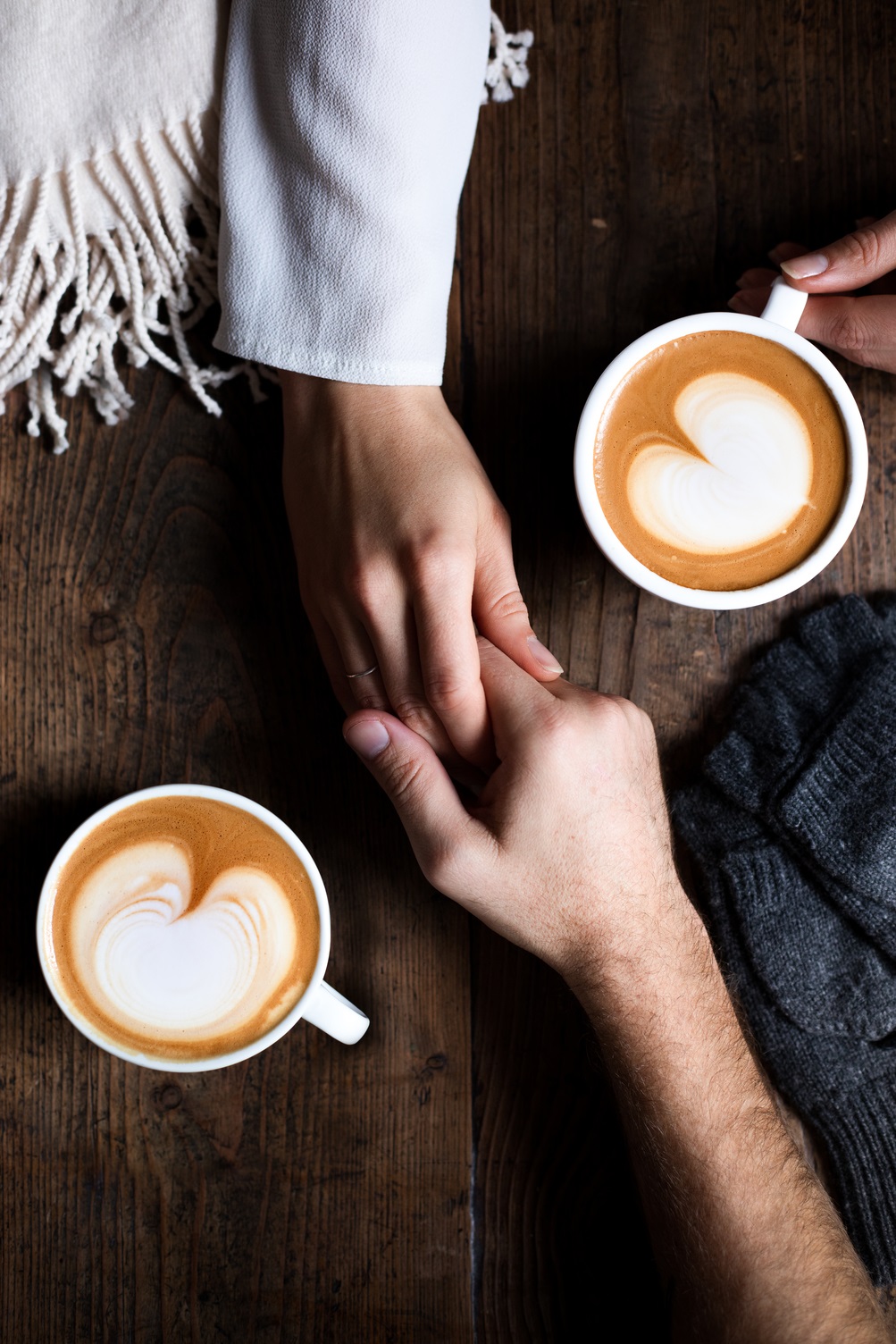 Three UK has teamed up with coffee chain Caffè Nero for a special offer of two drinks for £2 via the Three+ app, to mark Samaritans’ Brew Monday campaign.

The third Monday of January – today – is often referred to as ‘Blue Monday’, supposedly one of the most challenging days of the year. However, Samaritans, the charity that provides 24-hour emotional support, is challenging this idea because its volunteers respond to a call for help every 10 seconds, every day of the year. Samaritans has joined forces with Three to encourage us to all start a conversation over a brew – hence ‘Brew Monday’.

Three’s customers can take part in Brew Monday, with two drinks for £2 at Caffè Nero via its Three+ rewards app. The exclusive offer runs for the whole week – from Monday 16 to Sunday 22 January 2023. Customers can also support Samaritans by texting ‘3Brew’?to 70460 to donate £5. Texts will cost £5 plus one standard network rate message.?

To redeem the offer, Three customers should open the Three+ app, select the offer and redemption code. This offer includes both hot and cold drinks. Once redeemed, Three is encouraging its customers to share a picture of themselves enjoying their Brew Monday drinks with a friend on social media, to help spread the message. Customers can do this by using #BrewMonday and tagging @ThreeUK and @Samaritans on Twitter & Instagram.

Three UK is supporting Samaritans as part of a three-year charity partnership launched in April 2021.