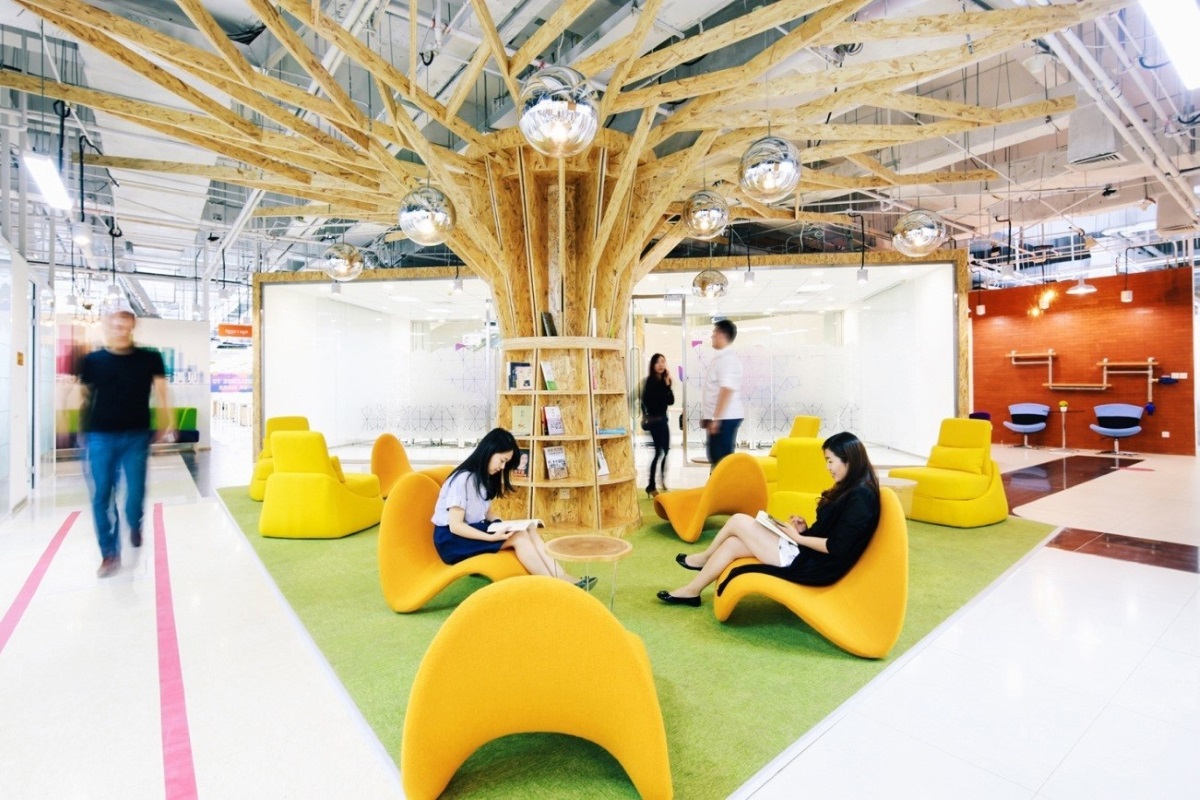 Ucommune, one of WeWork China's main rivals, has raised around $43.5m (£34m) from investors in its latest funding round, taking the company's post-money valuation to $1.8bn. The Beijing-based company manages 160 business locations across 35 cities.

Ucommune is one of WeWork's primary competitors, especially in China. The firm used to be known as UrWork until a lawsuit from WeWork forced it to rebrand, and its latest round of funding comes shortly after WeWork China raised $500m.

The Series C round was led by real estate-focused investment firms Prosperity Holdings and RK Properties, with money also coming from existing investors. So far, the company has raised around $450m from funding rounds, while in comparison, WeWork China has raised $1bn since it span out of WeWork's global business a year ago.

According to Ucommune, the new investors both represent strategic partnerships, with RK Proprties enabling it to upgrade its existing office spaces, and Prosperity helping it to expand its presence in Southeast Asia. Ucommune primarily operates in mainland China, but also has properties in Singapore, Hong Kong, Taiwan, New York and London. 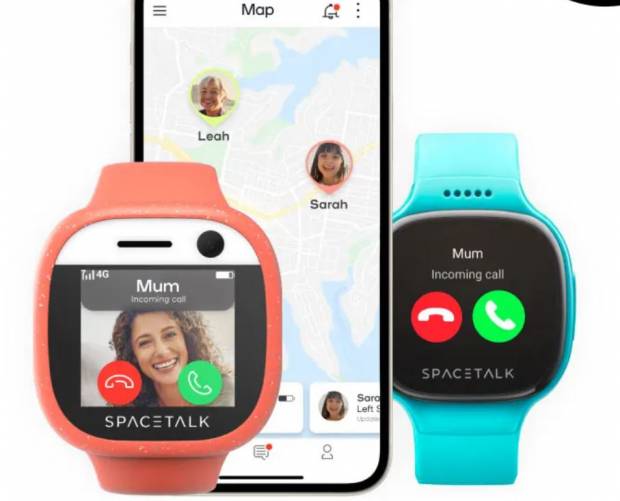 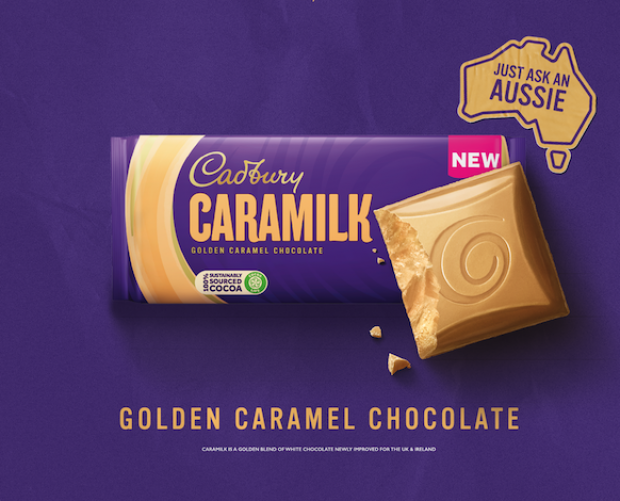 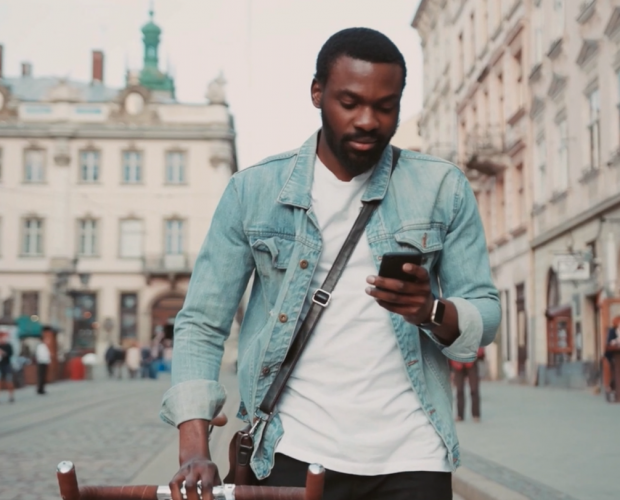 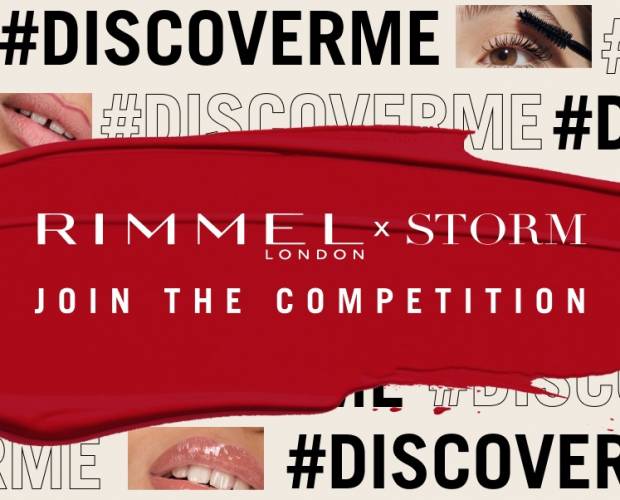